A combined team of policemen and soldiers this afternoon repelled an attack by unknown gunmen at Odoata Primary School, Ihiala, where the All Progressives Grand Alliance (APGA) was scheduled to organize a campaign rally for the November 6 gubernatorial election in Anambra State.

The gunmen came on various motorcycles and in three vehicles, namely, a Toyota Lexus 350 ES with registration number EKY 765 EX, Toyota RAV4 with number JJJ 434FP and a Ford van whose number could not ascertained at the time of this report because it caught fire during the exchange of bullets between the gun men and security forces.

The gunmen, unable to withstand the superior fire power of the soldiers and police officers, quickly ran into the large premises of Our Lady of Lourdes Hospital which is directly opposite the campaign ground.

“They suffered serious injuries, even though they managed to shoot a gallant soldier”, according to an eye witness who did not want his name disclosed in the media for fear of his safety.

“If the gunmen had not run into the hospital which is a very delicate place to shoot any person, the security men would have gunned all of them down ”.

Security forces, who recovered all three vehicles and motorcycles used by the gunmen, were searching the area by the time this report was filed.

The Anambra State Police Command has requested the people in the area to help look out for people with gunshots and report them.

It has also asked hospitals and other health facilities in both Ihiala Local Government Area and neighbouring communities in Imo State to report to security agencies patients with gun wounds.

Meanwhile, Governor Willie Obiano has commended police officers and soldiers who repelled the attack for their gallantry.

Speaking to journalists at Atani in Ogbaru LGA where he led a large crowd of APGA faithful to welcome the APGA governorship candidate in the forthcoming election, Professor Chukwuma Charles Soludo, Governor Obiano described the response of the security men as professional and patriotic. 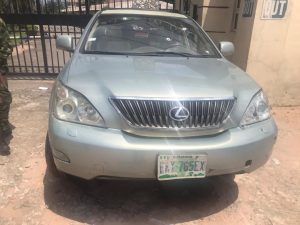 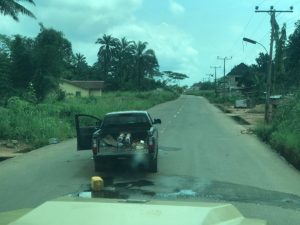 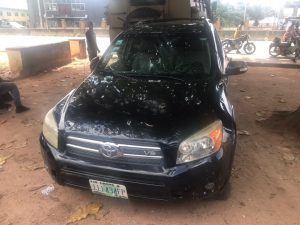 In the same vein, Professor Soludo, who lost three policemen guarding him when he was attacked on March 31 in his hometown of Isuofia, Aguata local Government Area while addressing the youth of the town, lauded the security forces for bravery.

“These security men and women in Anambra State lay down their lives for us and they do their best because of the encouragement they receive from the security-conscious state government, among other factors.

“We expect more professional exhibition as days go by and the election date approaches”.

The APGA candidate expressed sympathy for innocent victims of the attack, pleading with every aggrieved person “to lay down his or her weapon and opt for dialogue to resolve all differences in the interest of our people”.

The Police and military are currently on ground now while mop up operations is ongoing.

Normalcy has since returned to the area while the combined team recovered one Ak 47 riffle, two magazines with 30 rounds of ammunition and a Toyota Hilux vehicle 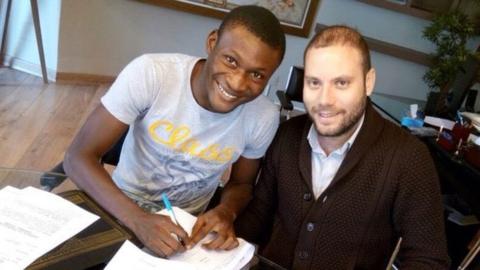 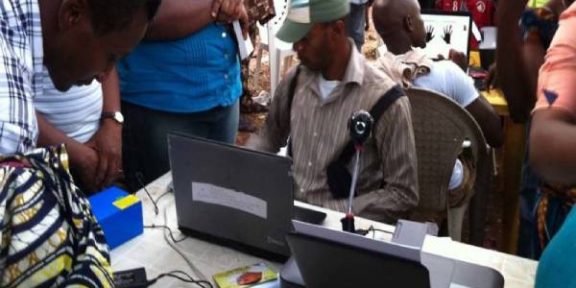 CLO calls for extension of Continuous Voter Registration in Anambra 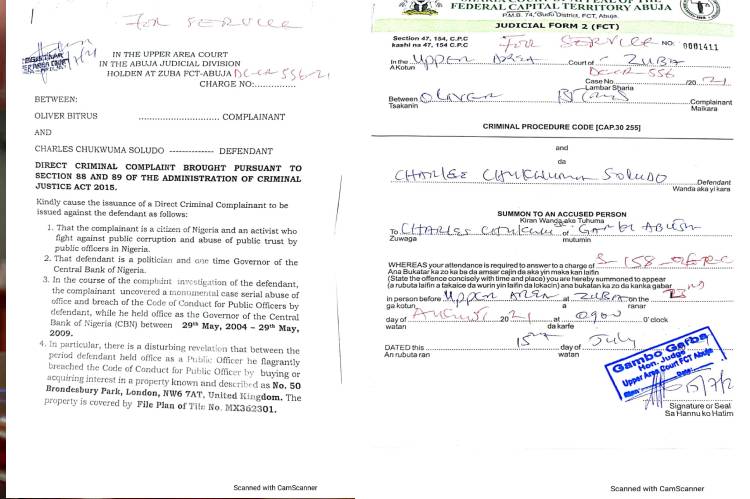 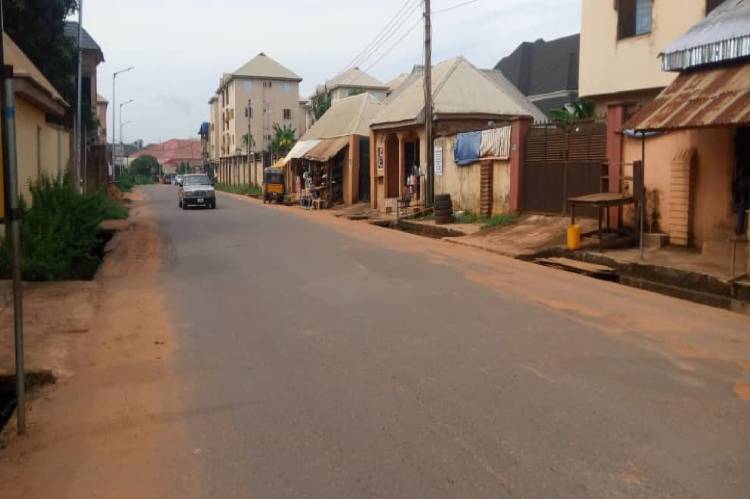 The streets of Awka the Anambra State capital… 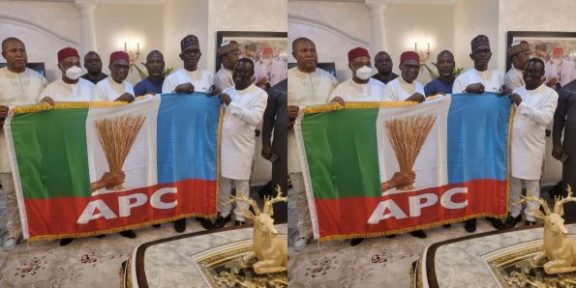 Six members of the All Progressives Grand…