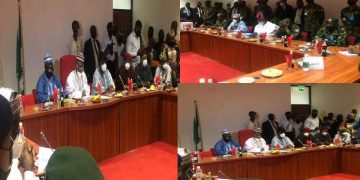 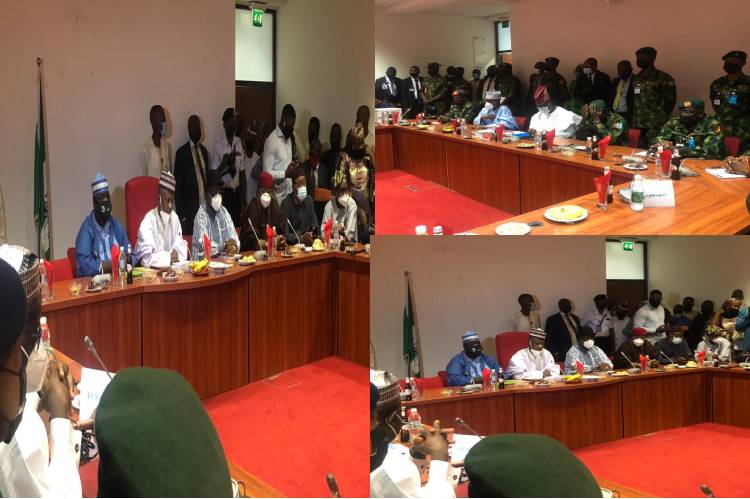 Nigeria’s newly appointed Service Chiefs have appeared before the Senate’s Committee on Defence for screening.

President Muhammadu Buhari forwarded their names to the Senate for confirmation barely a week after their  appointment. 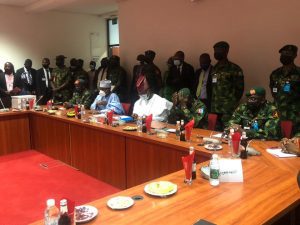 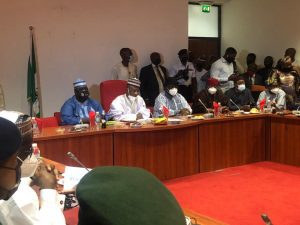 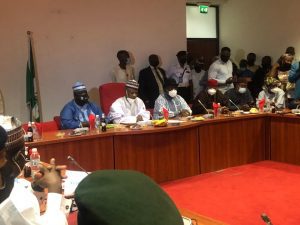 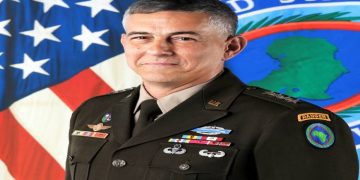 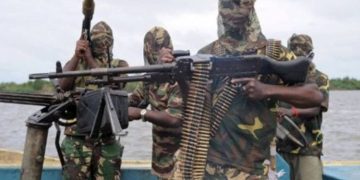 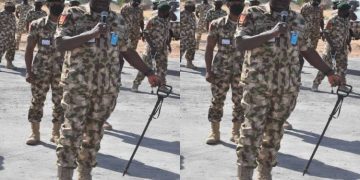 Troops get 48-hour ultimatum to recapture Marte, other communities