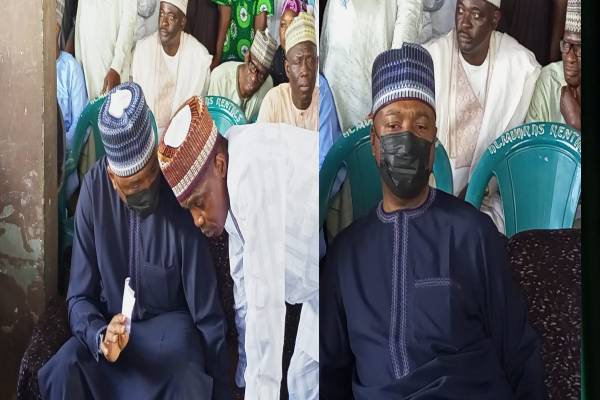 Former Senate president, Senator Bukola Saraki, has said that existing unity and peace in the opposition party in the state would ensure its victory in the next general election.

Speaking with journalists in Ilorin on Tuesday after the PDP local government congress and membership e-Registration exercise at his Ajikobi Ward in Ilorin West Local Government Area of Kwara state, Senator Saraki, said that PDP is the only political party that is united and peaceful in the state.

The PDP leader, who asked party members to spread the message of hope among people, said that the party is ready to provide political leadership in the state come 2023.

Saraki, who said that the party has opened more leadership positions for women and youth, added that it is all about bringing greater inclusion.

He described the party’s e-registration exercise as transparent and capable of reducing sharp practices.
He also said that the party now has a better way of running its affairs and added that the registration process is in line with the global best practices.

Leadership has nothing to do with age – VP Osinbajo

COVID-19 Vaccination: Nigeria will be on UK Govt rating – NPHCDA 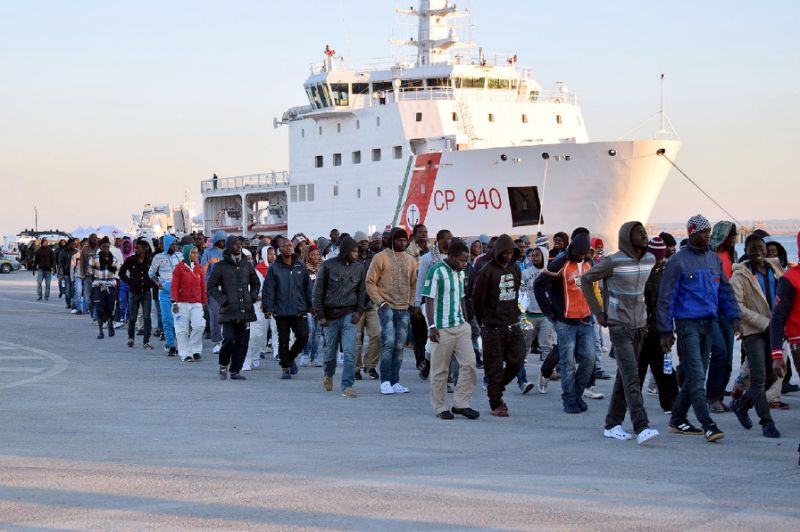 Three hundred and seventy-one migrants, who were rescued from boats in the Mediterranean Sea (more…) 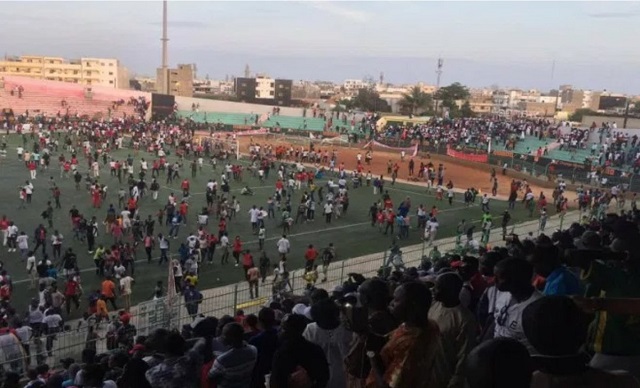 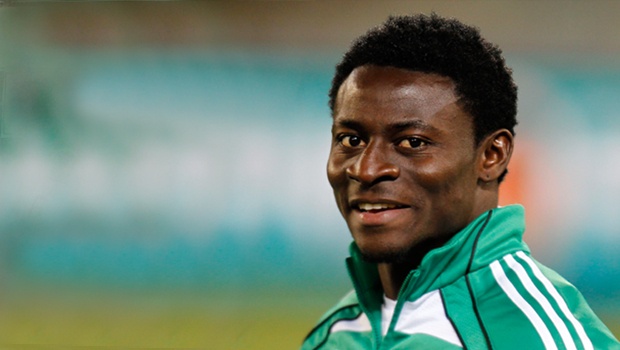 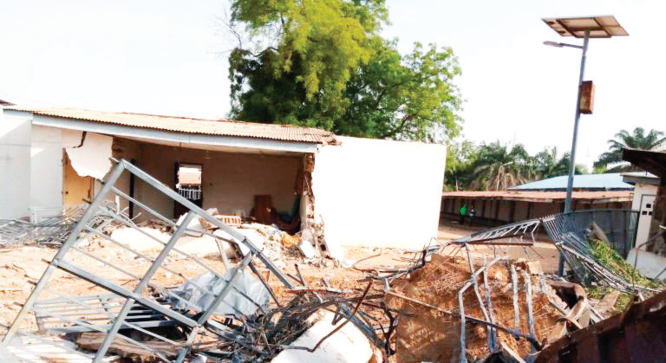 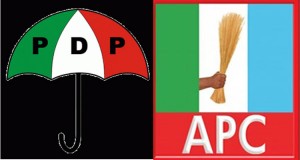 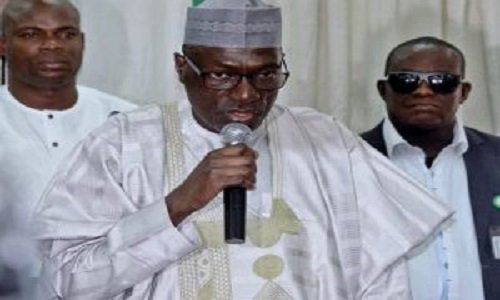 The National Working Committee of the Peoples… The National Chairman of the People’s…