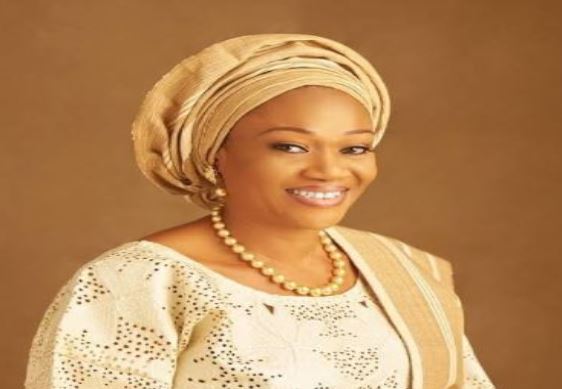 The Senator representing representing Lagos Central, Oluremi Tinubu is 61 years old, and messages of goodwill have continued to pour in.

Governor of Lagos state, Babajide Sanwo-Olu in a statement heartily congratulated the Political icon on the occasion of her birthday celebration.

The Governor said over the years, Senator Oluremi Tinubu has emblazoned her name on national and international stage as a lover of truth, an advocate of social justice, a philanthropist and a loud voice of the voiceless.

This, he added is evident in her contributions to the development of Nigeria’s socio-economic and political landscape as former First Lady in Lagos state and as distinguished Senator of the Federal Republic.

Similarly, the Speaker of the House of Representatives, Femi Gbajabiamila, has rejoiced with the Senator representing Lagos Central, Oluremi Tinubu, on her 61st birthday.

The Speaker expressed happiness that Senator Tinubu, who is the wife of the APC national leader, Bola Ahmed Tinubu, is celebrating her 61st birthday in good health.

He said the Senator representing Lagos Central has made her mark over the years, since her complimentary role as First Lady of Lagos State till this moment in the Red Chamber .

The Speaker recalled with delight how Senator Tinubu became a mother to all Lagosians when she was the First Lady of Lagos State between 1999 and 2007.

He lauded Senator Remi Tinubu for coming up with various people-oriented programmes in her Senatorial District, which he said have attracted a lot of beneficiaries over the years.

Governor Sanwo-Olu and Gbajabiamila wished Mrs. Tinubu God’s continuous protection and guidance and prayed that the Almighty God will grant her more years in good health to render more service to humanity and Nigeria. 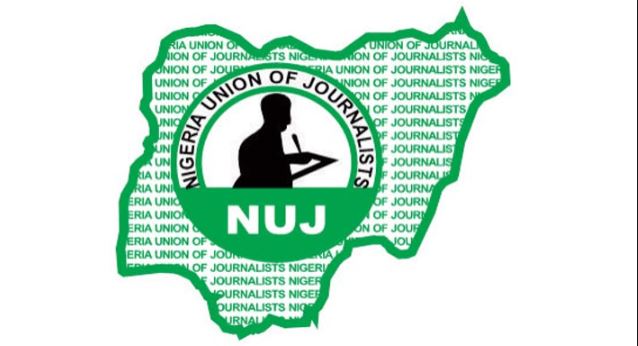 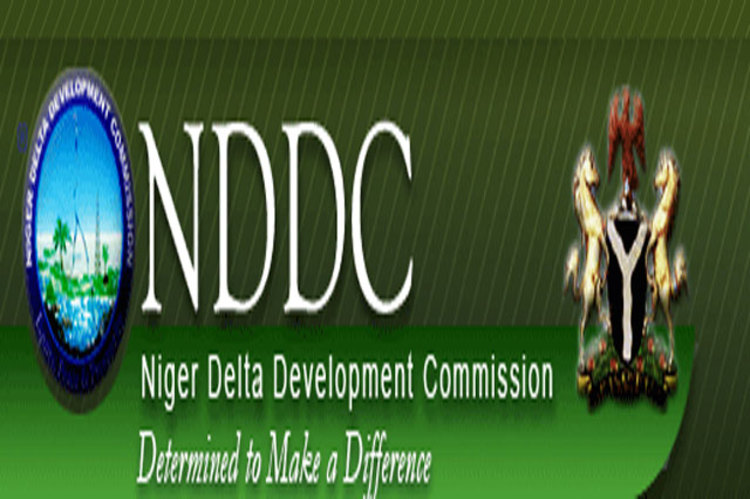 A Civil Society group, "Concerned Niger Delta Youths, has  called on the Federal Government to constitute… 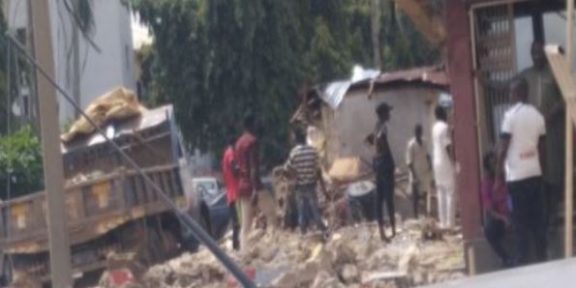 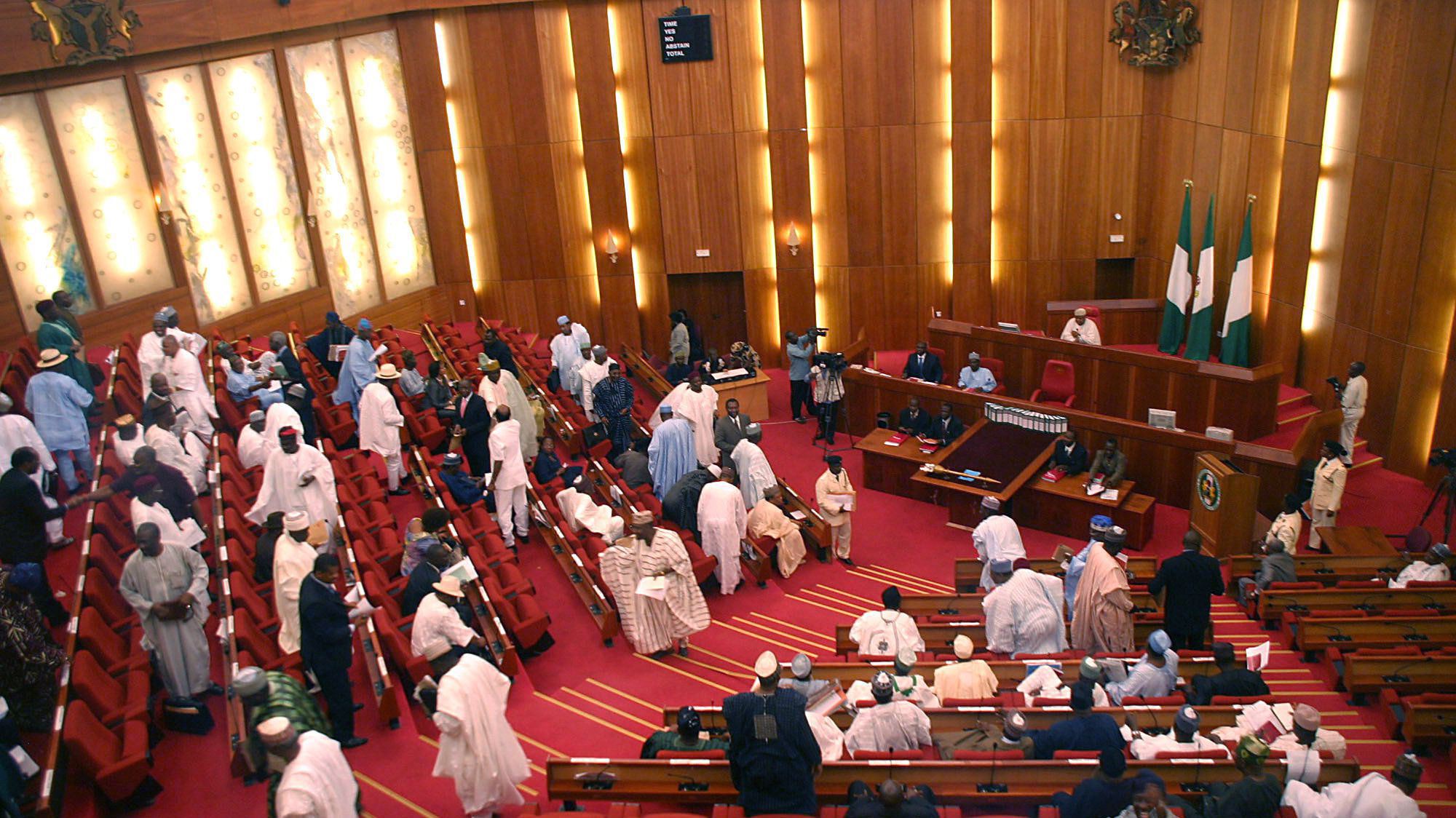 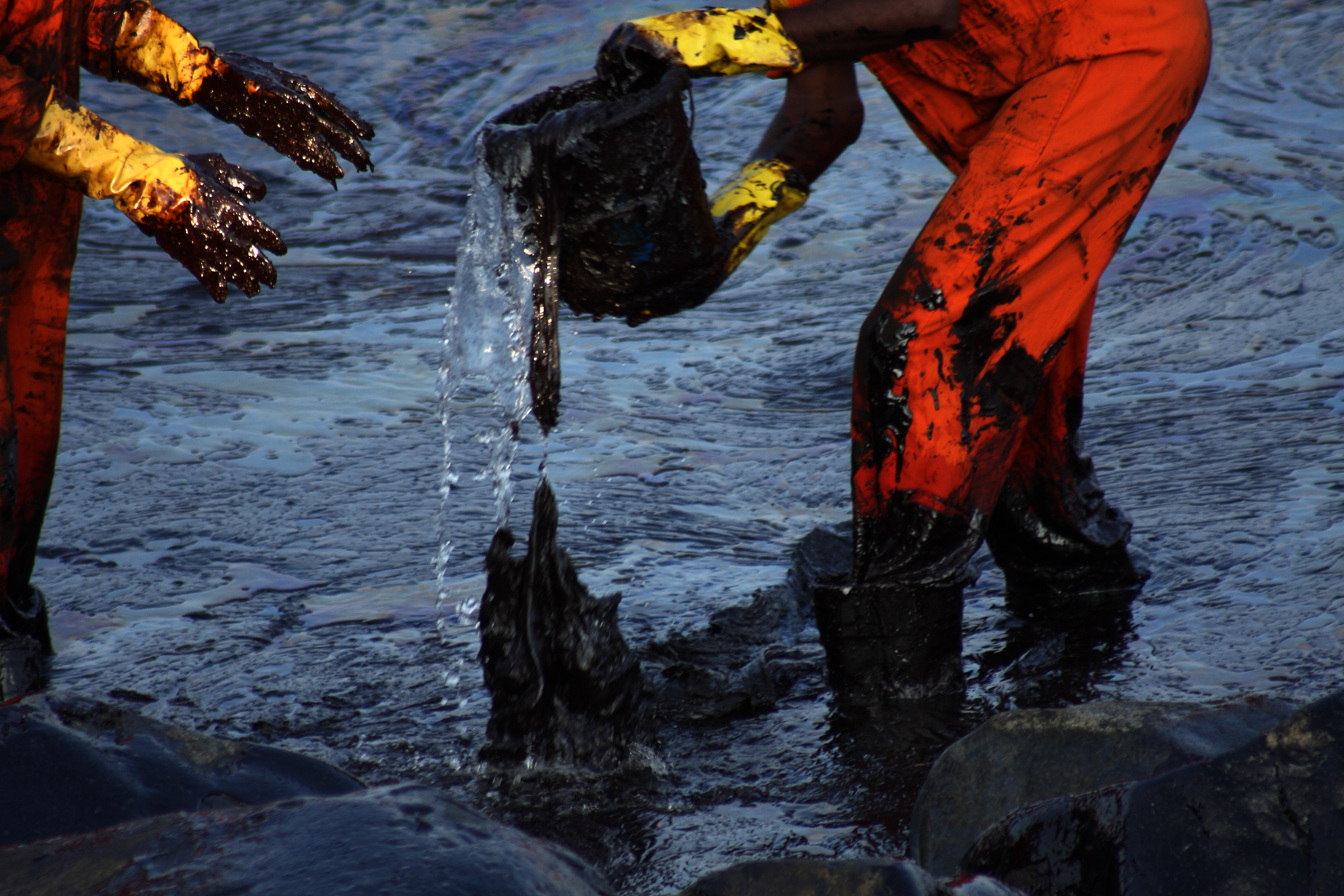 Group against transfer of power to supervise oil spills 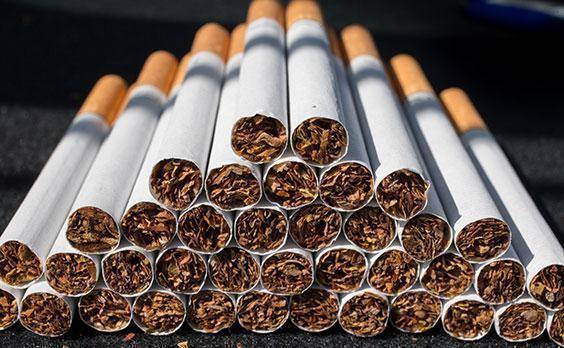 The Senate has passed a resolution urging…