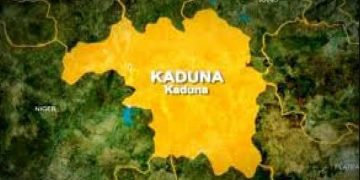 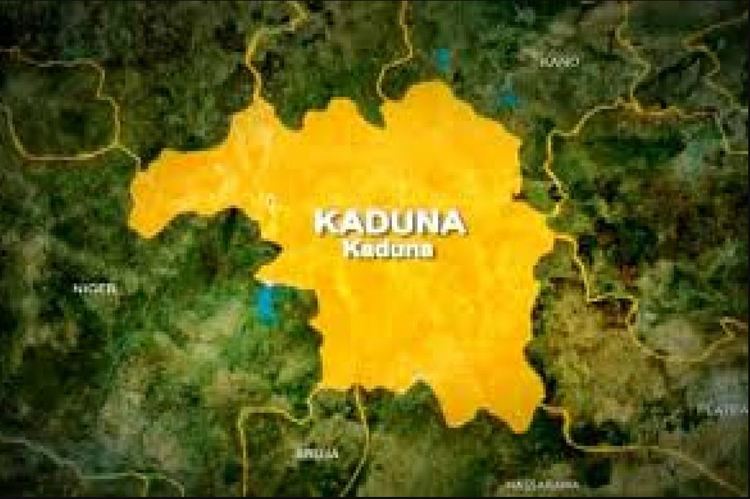 A peace advocacy group, Southern Kaduna Peace Practitioners (SOKIPEP) has warned stakeholders in the state against inflammatory statements, advising that any action capable of jeopardizing the ongoing peace-process must not be allowed.

In a statement issued by its National Coordinator, Rev. Dauda Fadia, he said the appeal came against the backdrop of statements credited to Southern Kaduna Peoples Union (SOKAPU) laying claim to some communities, local councils as well as the dominant population in Southern Kaduna.

Following a meeting held with the Commander of OPSH in Jos, Plateau State at the weekend, SOKAPU had allegedly claimed that while Kaduna South is made up of only eight local government areas, Southern Kaduna is made up of 12 council areas and holds 51.2% of the population of Kaduna State.

The group which said its assertion was “based on the 2006 census population figures” also claimed that ” out of 46,000 sq km, Southern Kaduna covers 26,000 sq km and has 57 registered ethnic nationalities, out of the 67 identified ones.

SOKIPEP states that such comments were capable of reigniting trouble given the fragile peace in the area.

“We expect various platforms to lead the way for genuine peace and reconciliation rather than issuing inflammatory statements at a time when normalcy has begun to return to the area.

“We understand that there are several issues but we appeal to all stakeholders to bring them to the negotiation table.

“Accusations and counter-accusations have not solved any problem in the past.  What we all should be doing at this point is to work closely with all arms of the government to fashion a permanent solution to the conflicts so that people can return to their communities.

“We also call on Governor Nasir El-Rufai to come to the aid of Southern Kaduna in terms of relief items as our people are in great pain”, he stated. 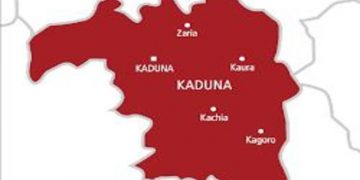 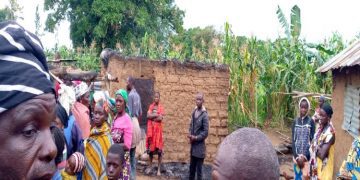 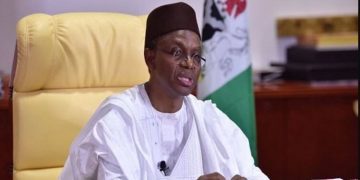 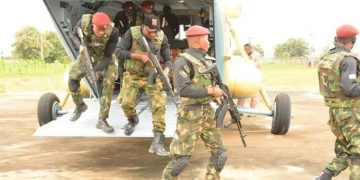 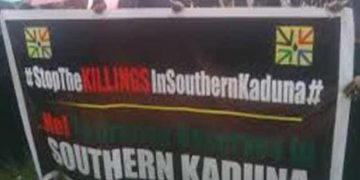 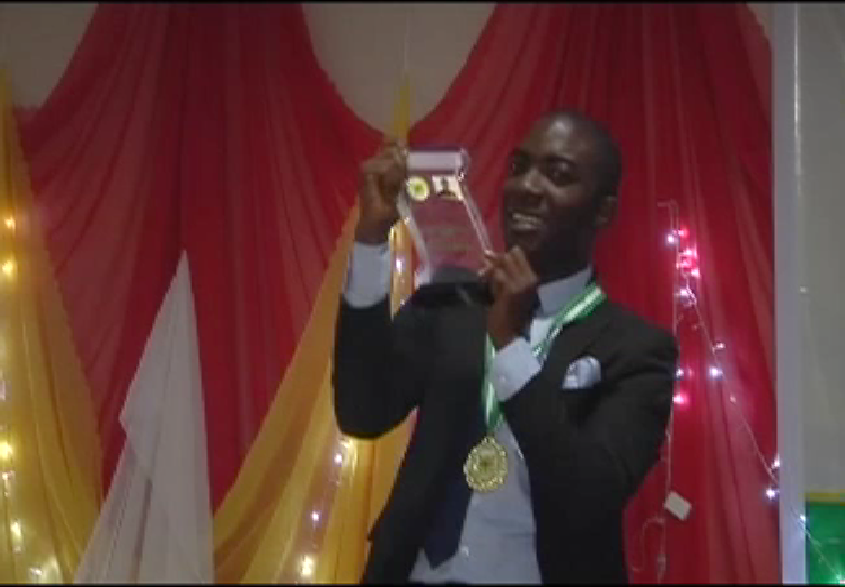