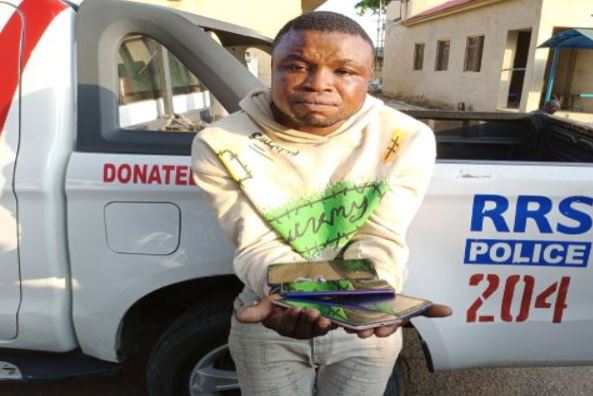 A serial phone thief who travels in and out of Lagos for the sole purpose of phone theft has been apprehended by the Lagos State Rapid Response Squad.

The suspect, Olajide Balogun ‘M’ (36), a native of Akoko, Ondo State, was apprehended by the RRS decoy squad while he was taking away his loot on a motorcycle along Shasha Road in Alimosho Lagos.

The culprit hopped off his motorcycle and took to heel when he saw the RRS agents approaching; however, he was chased and arrested by the Agency’s dedicated decoy team.

Upon interrogation, the suspect admitted to the crime and demonstrated his method of operation when stealing phones from his intended victims.

Furthermore, the suspect confessed to have receivers of his loots at Computer Village and named on ‘Emeka’ as his major receiver.

The suspect will however be charged to court in line with the directive of the Lagos State Commissioner of Police CP Hakeem Odumosu.

Olu of Warri dissolves all Traditional councils, Others 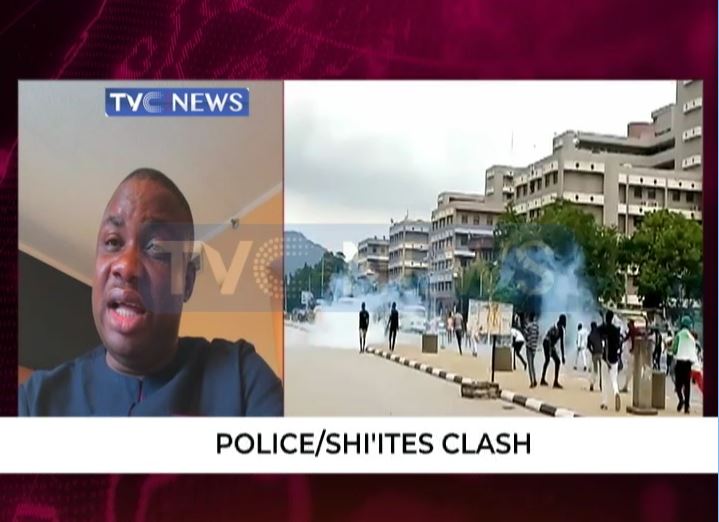 Lawmakers to initiate talks between FG and Shi’ites 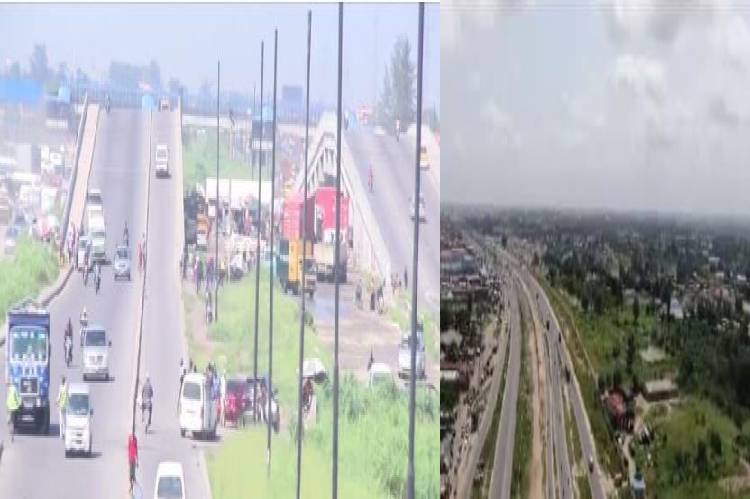 LASG, contractor commit to completion of Lagos-Badagry Expressway by December 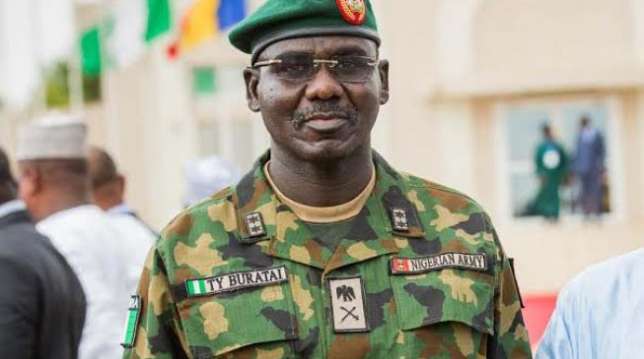 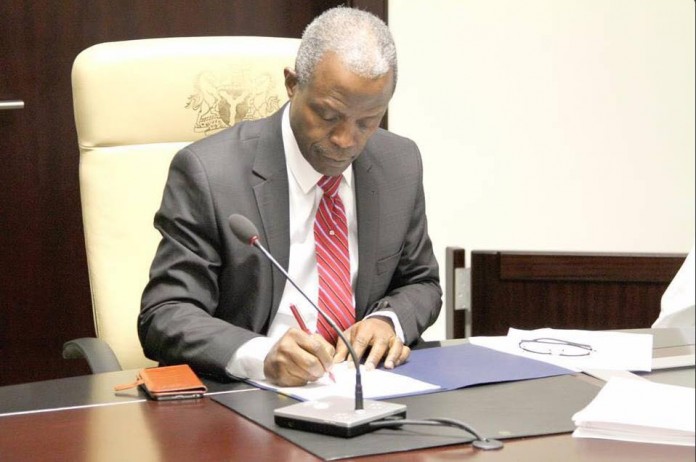 The Acting President, Yemi Osinbajo, has assigned portfolios to the two ministers who were sworn in… 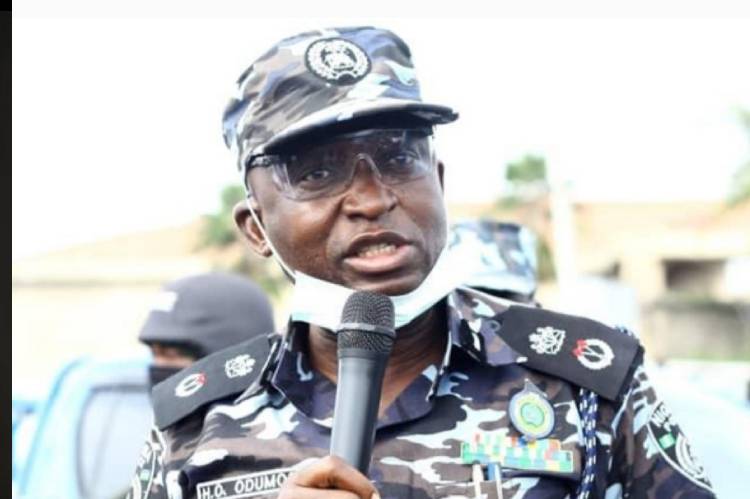 Three suspected traffic robbers have been… 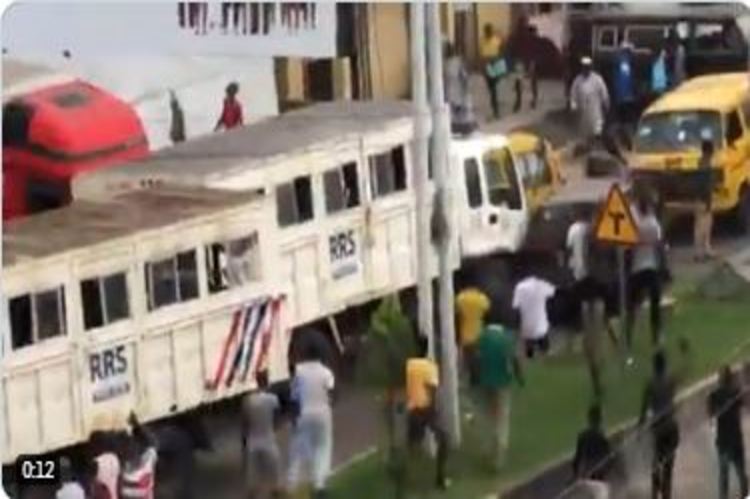 Officers of Rapid Response Squad were on…