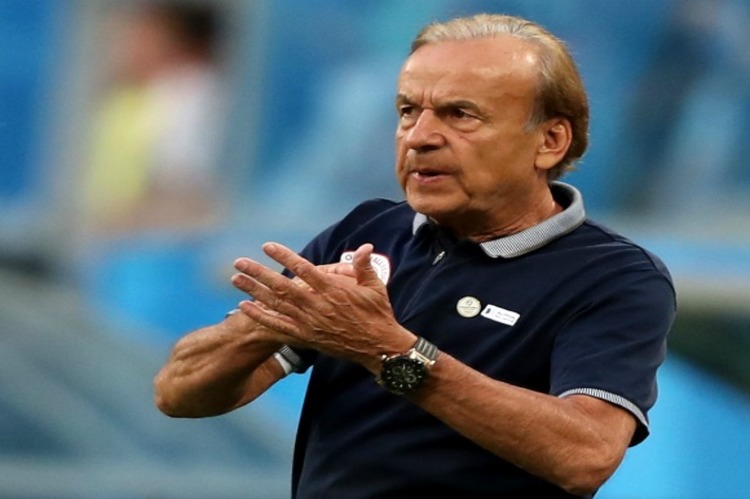 Super Eagles’ coach, Gernot Rohr said his objective at the dawn of Year 2021 was to ensure the Super Eagles prompt qualification for the next Africa Cup of Nations (AFCON) to be held in Cameroun ahead of a good start towards the 2022 FIFA World Cup in Qatar.

Recall that the Rohr-led side staggered  in their AFCON campaign in November after an infamous 4-4 home draw in Benin against Sierra Leone was equally followed by a listless goalless draw away in Freetown.

But Rohr has reaffirmed to ensure the team’s successive qualification for the AFCON under his watch after he guided them to a third-place finish at the last outing at Egypt 2019.

Hew said: “For the new year, we hope that all our players, coaches and officials can start in good health and the unity we need with the sports ministry will bring our football further.”

“ We hope to get good infrastructures to play in Abuja with our fans in the stadium.”

He stated further: “2021 should also be the year of qualification for AFCON and a good start for the World Cup qualifiers; our offensive football with young players will continue and results will follow.”