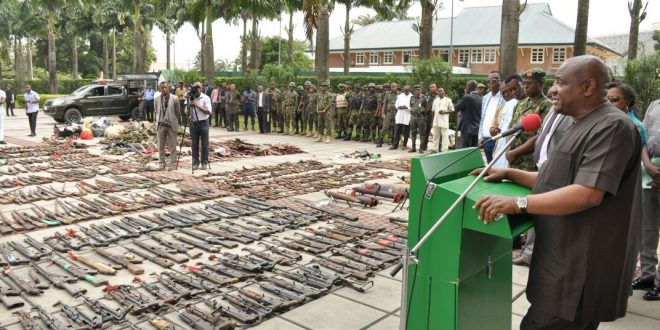 Repentant cultists and other criminals in Ogoni land have been urged to submit their arms to the Rivers state government, Chairman of the state’s Amnesty Programme, Ken Chindah, made the appeal on Tuesday.

He made the appeal against the backdrop of the recent declaration of peace and withdrawal from cultism by some Ogoni youths.

Chindah told newsmen that the former cultists must submit the arms to the state government for profiling after withdrawal from the group.

His words: “the state amnesty office ought to have been formally communicated and involved in the process of the withdrawal.

“It shows that our youths have started listening to our advice. This decision will promote peace and development in the land,’’ he said. 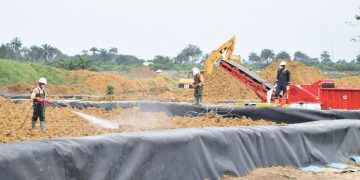 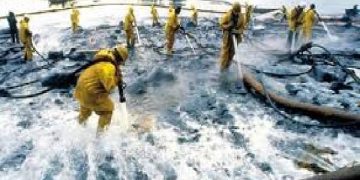 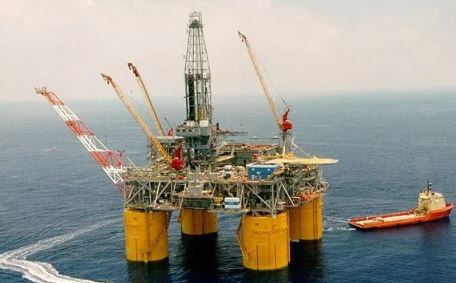 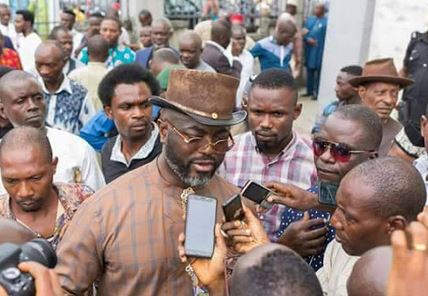 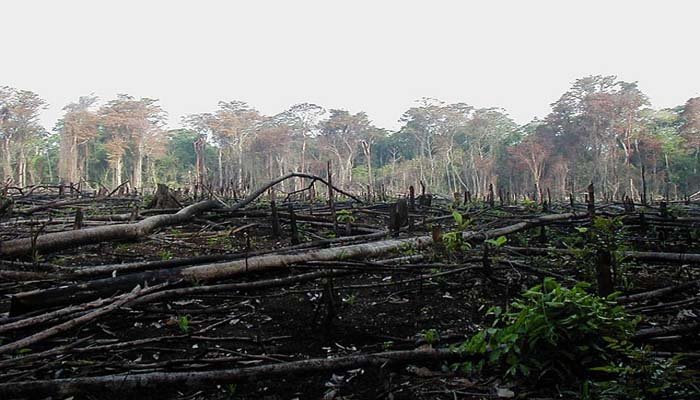 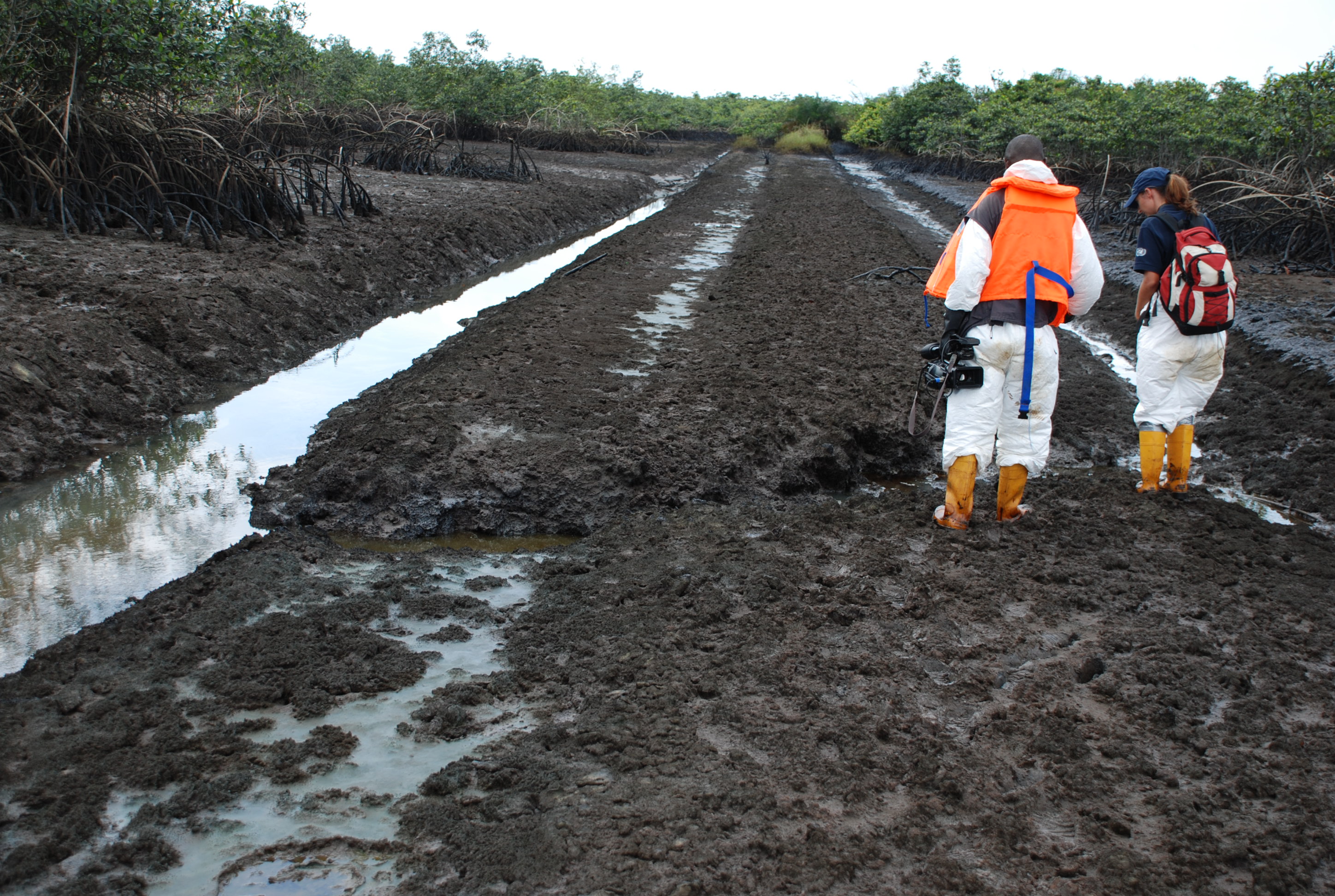