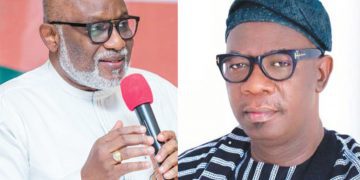 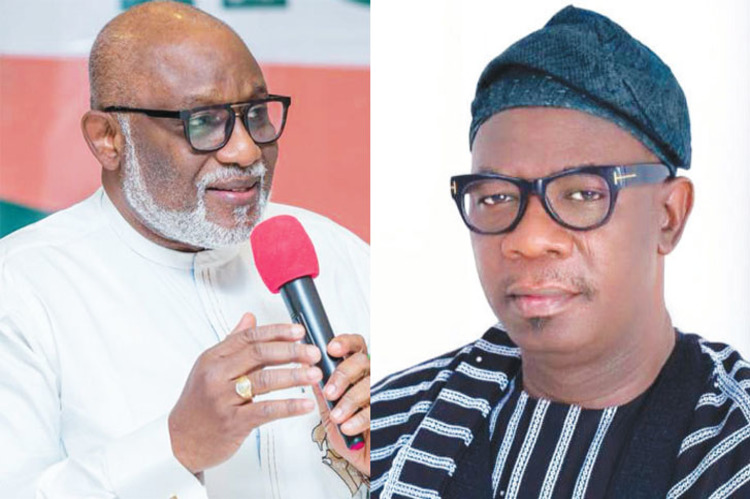 Share on FacebookShare on Twitter
Ondo State Governor, Rotimi Akeredolu, has called on his current deputy, Agboola Ajayi, to resign if he still has any honour in him.

Akeredolu made the demand in Abuja on Tuesday in an interview with State House correspondent at the end of the meeting with President Muhammadu Buhari at the Presidential Villa. 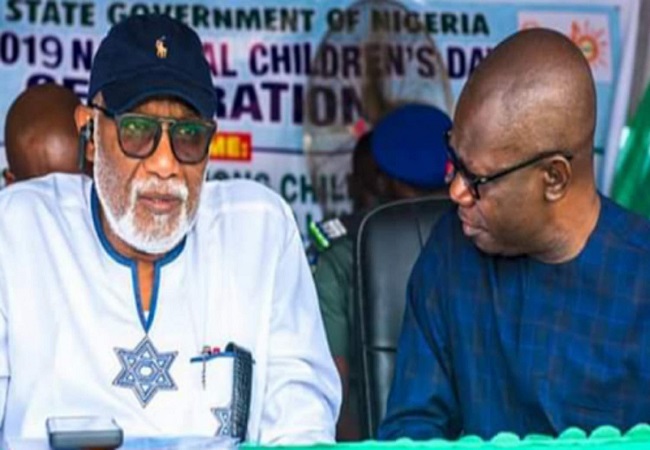 The governor said even if Ajayi refused to resign, his days are numbered since a new deputy would soon be inaugurated.

Akeredolu, who secured his second term by winning last Saturday’s governorship election in the state, seized the opportunity of the visit to present his certificate of return to the President.

He was accompanied by the state deputy governor-elect, Lucky Ayedatiwa; and the governors of Lagos, Kebbi, Ekiti and Jigawa States. 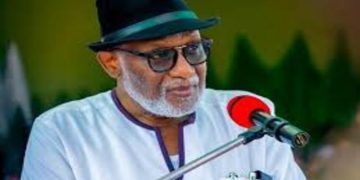 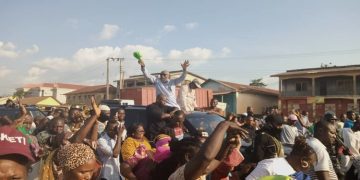 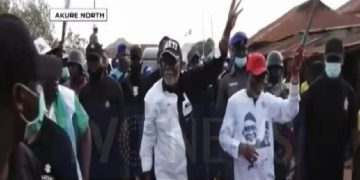