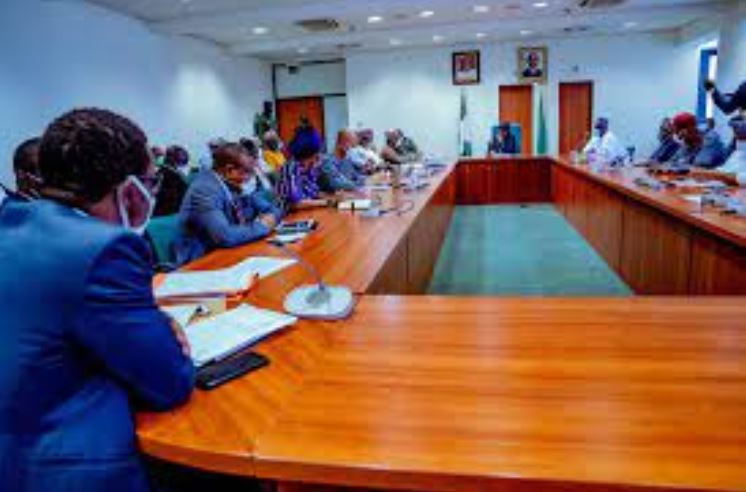 The House Committee on Health Services has stepped in to mediate the dispute between the federal government and resident doctors.

Last Monday, the National Association of Resident Doctors began a nationwide strike that had been on hold since May due to allegations that the government had failed to follow through on its side of a Memorandum of Action that had led to the strike’s suspension.

At the meeting convened by the Committee, Tanko Sununu, its chairman, urged all parties to prioritize the health of the poor who use government-run hospitals.

The Minister of Health, the Budget Office, the leadership of the Resident doctors, and Chief Medical Directors of government-owned institutions were among those who attended the meeting.

The meeting, which lasted over five hours, ended with the formation of a sub committee that would reconvene on Tuesday to iron out all points of contention between the administration and the resident doctors.

But the resident doctors insisted the strike continues until all arrears of their salaries are paid. 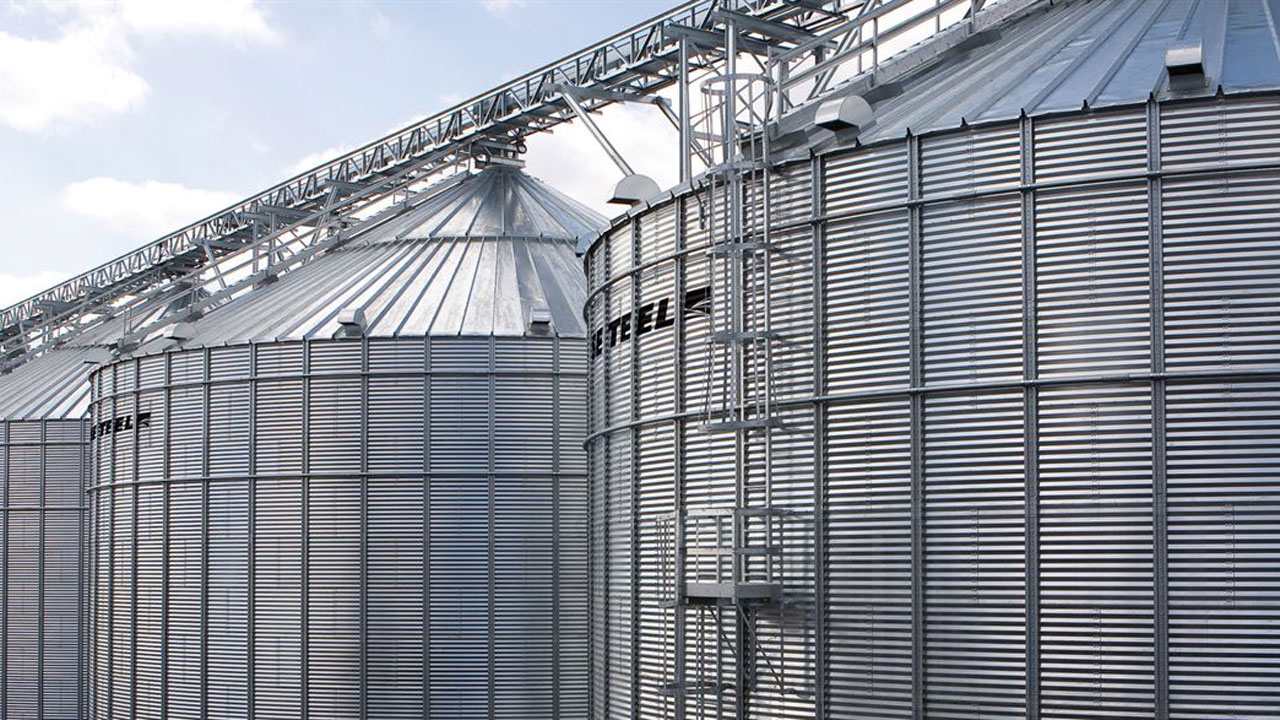 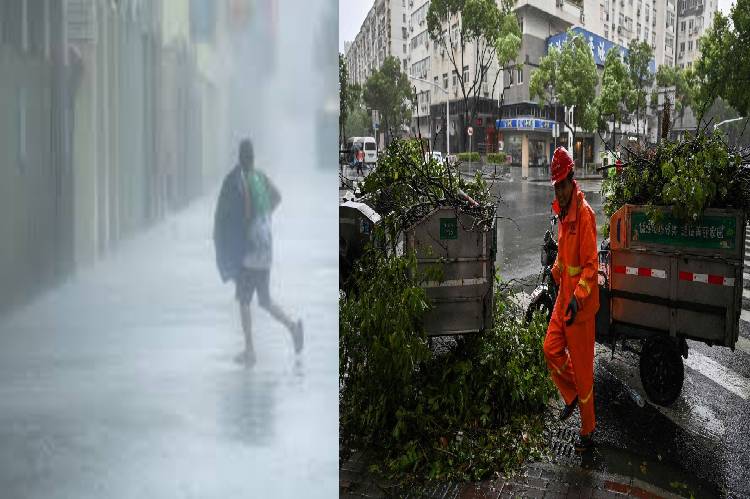 People living near the water were evacuated, airline flights and trains were canceled, and the public… 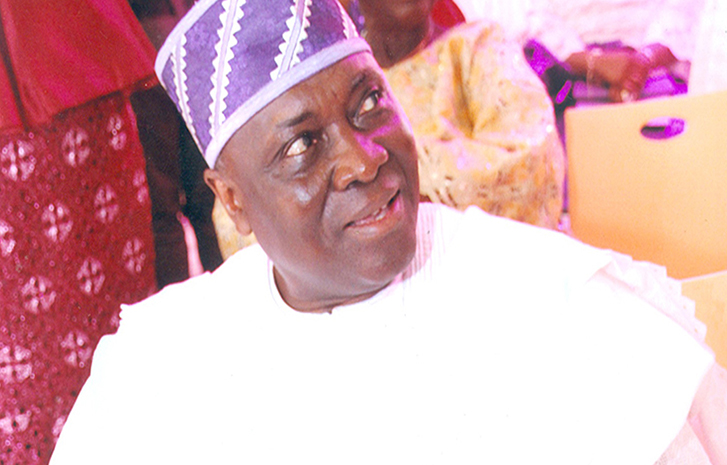 The Senate has confirmed former Inspector-General of Police, Musliu Smith, as the chairman of Police… 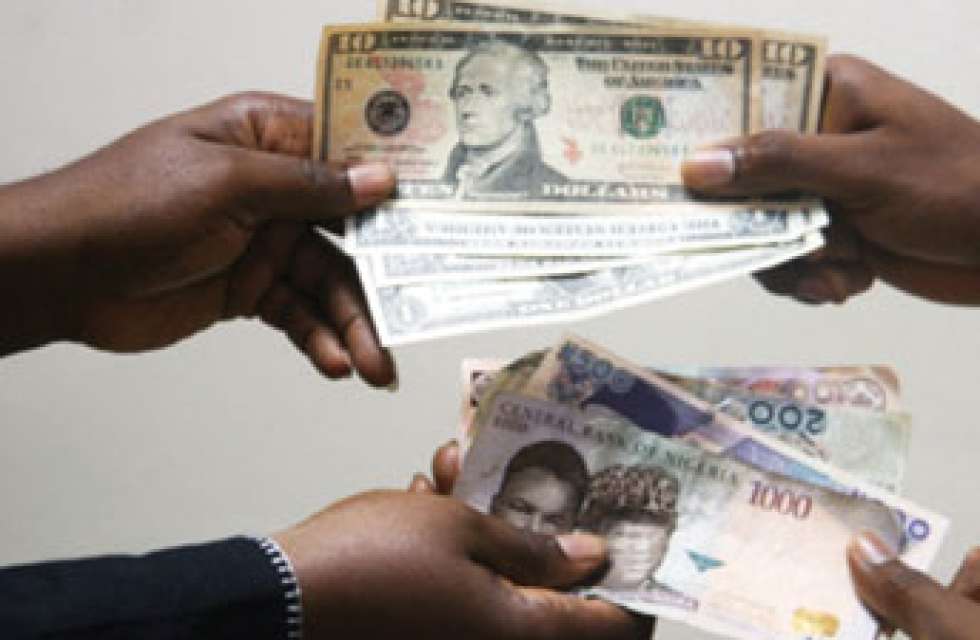 The scarcity of foreign exchange  has  hit   hard on the manufacturing sector in  Nigeria, prompting… 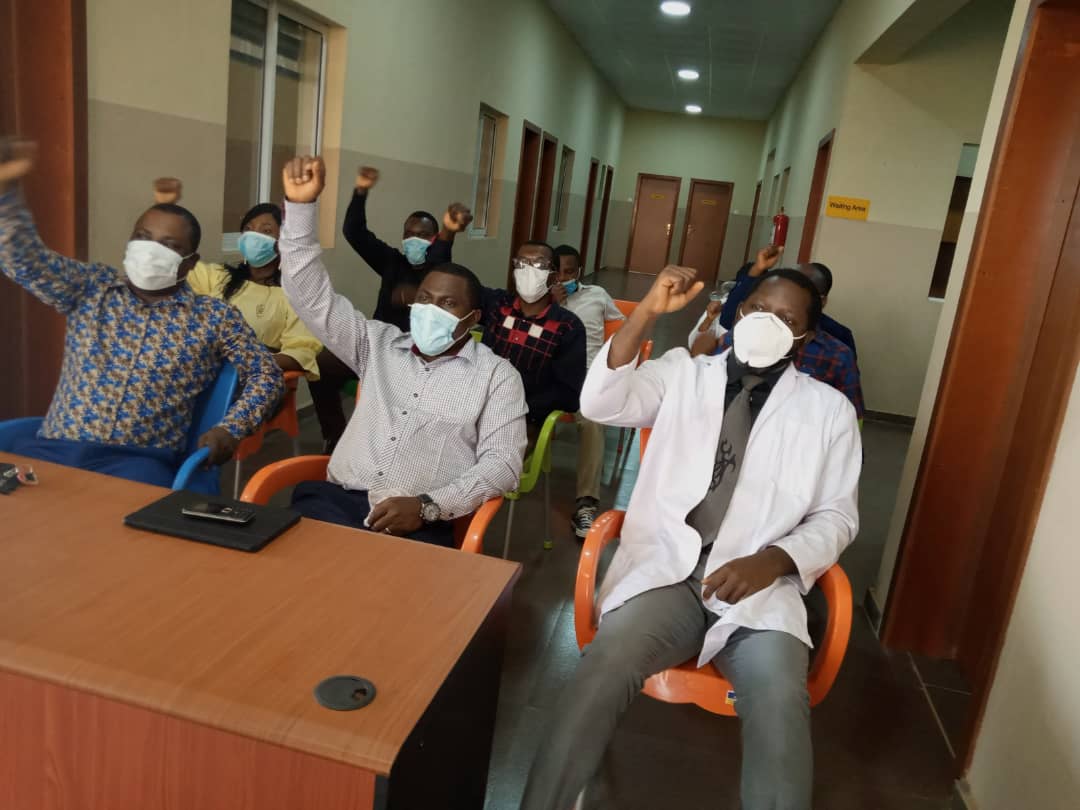 Resident Doctors at the University of Medical… 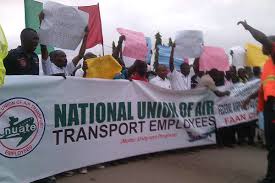 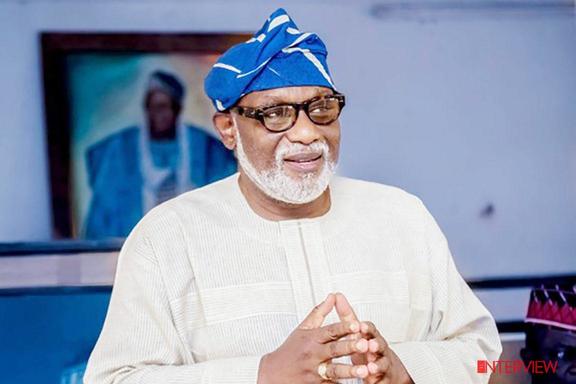