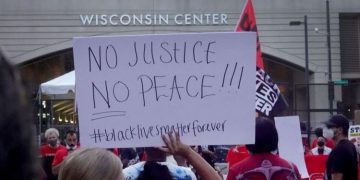 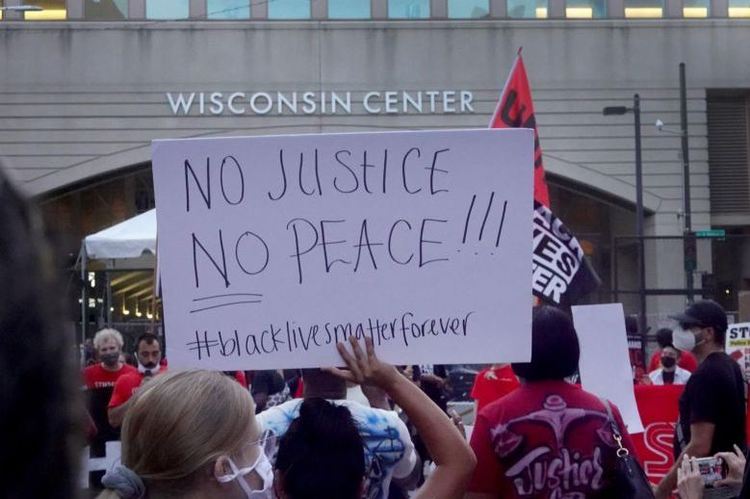 Protests broke out overnight in Kenosha, Wisconsin, on Sunday afternoon after a police officer shot a Black man a number of times in the back as he tried to get into a car, leaving him fighting for his life and prompting the state’s governor to condemn police violence.

The man, who is reported to have been unarmed, was identified by Wisconsin Governor Tony Evers as Jacob Blake and is said to be in a Milwaukee hospital in a serious condition, according to a statement from Kenosha Police Department.

Video of the incident posted on social media shows three officers with their weapons drawn with one officer grabbing Blake’s shirt as he tries to enter a car, and then opening fire.

Police say they were responding to a domestic incident, while Wisconsin’s Justice Department said in a statement that they are investigating the shooting.

The shooting triggered demonstrations in front of the city’s police department and clashes at the scene where Blake was shot, while Evers tweeted: “We stand against excessive use of force and immediate escalation when engaging with Black Wisconsinites.”

An emergency curfew is now in place in Kenosha until 7 a.m. on Monday. 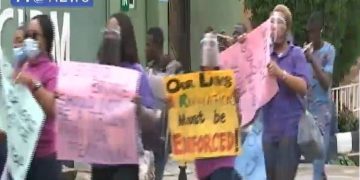 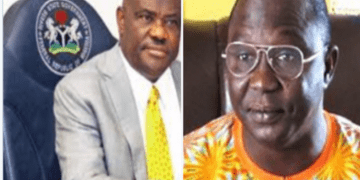 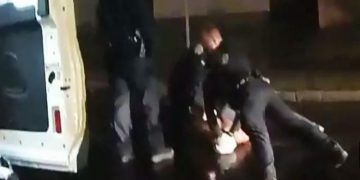 Black man died in March after US police pinned him down 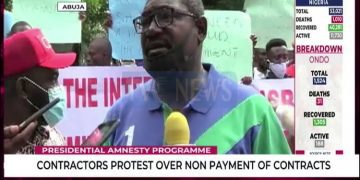 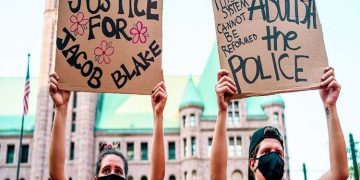 Jacob Blake paralysed after being shot in the US