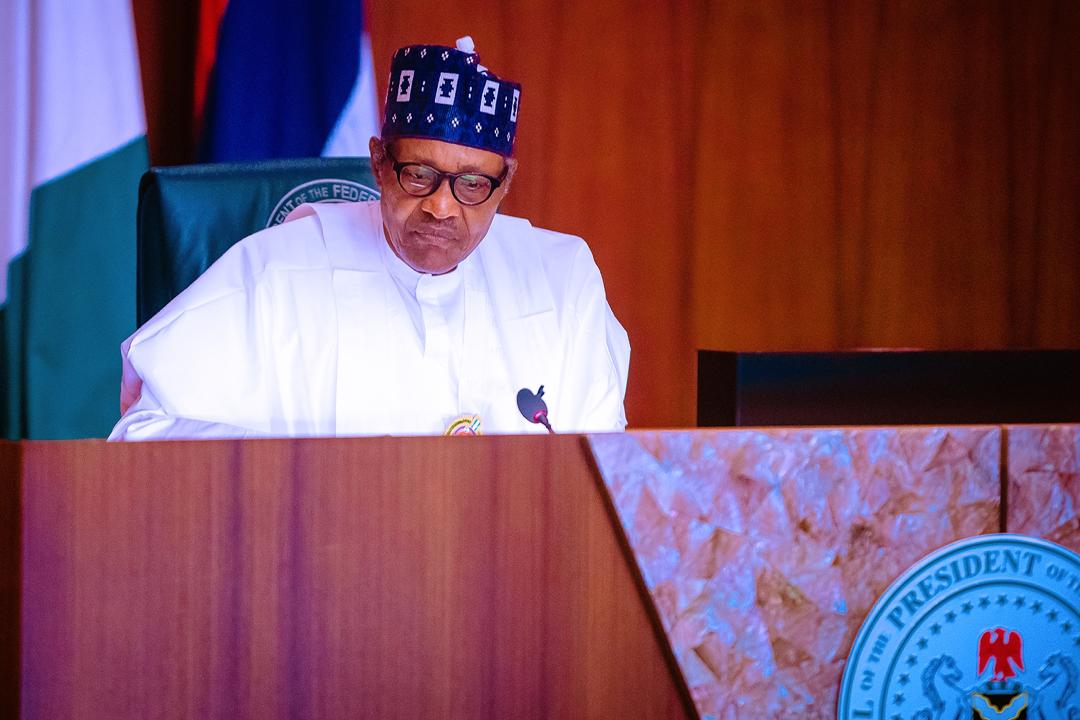 It is confirmed that President Muhammadu Buhari will no longer be in the National Assembly on Thursday to address a joint sitting of both chambers over growing insecurity.

The Chief Whip of the House, Muhammed Monguno, confirmed this in a telephone interview with TVCNews.

He said the President’s change of mind may not be unconnected to alleged plot by the PDP caucus to embarrass him.

The caucus met Tuesday night behind closed doors but the outcome of the meeting is not made public yet.
Reports say the APC Governors prevailed on the President not to visit the National Assembly as a result of the uncertainty surrounding the actions of the opposition lawmakers, especially from the PDP 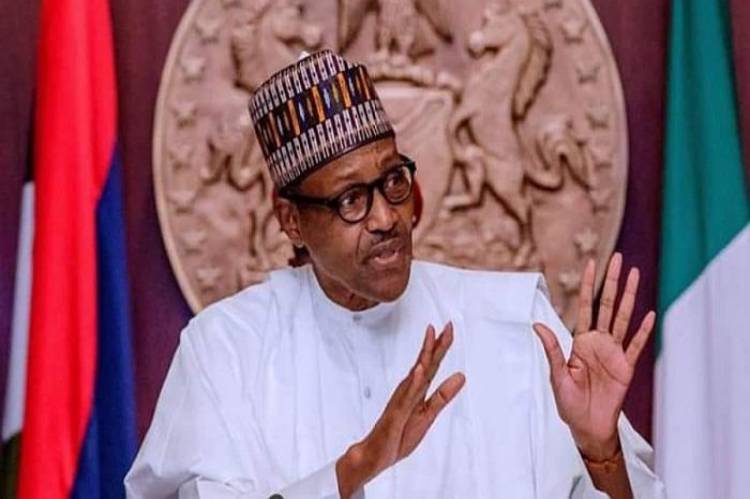 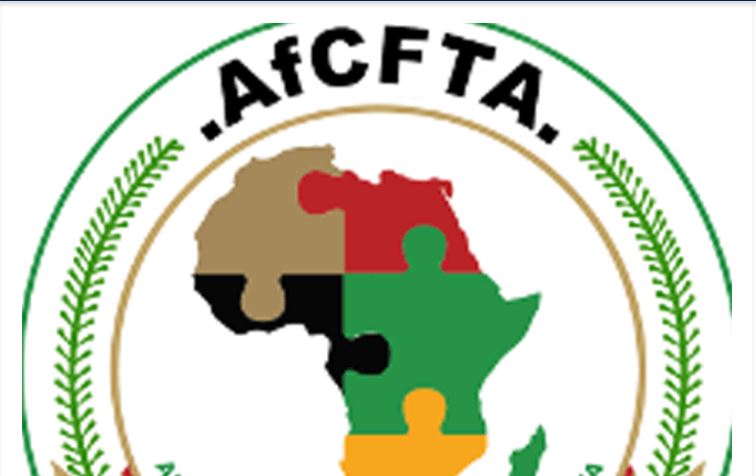 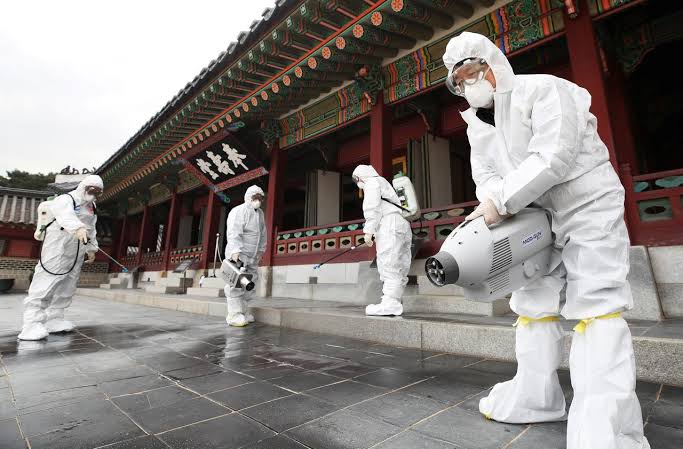 South Korea said it will bar entry by foreigners who have visited Hubei province, China and those who… 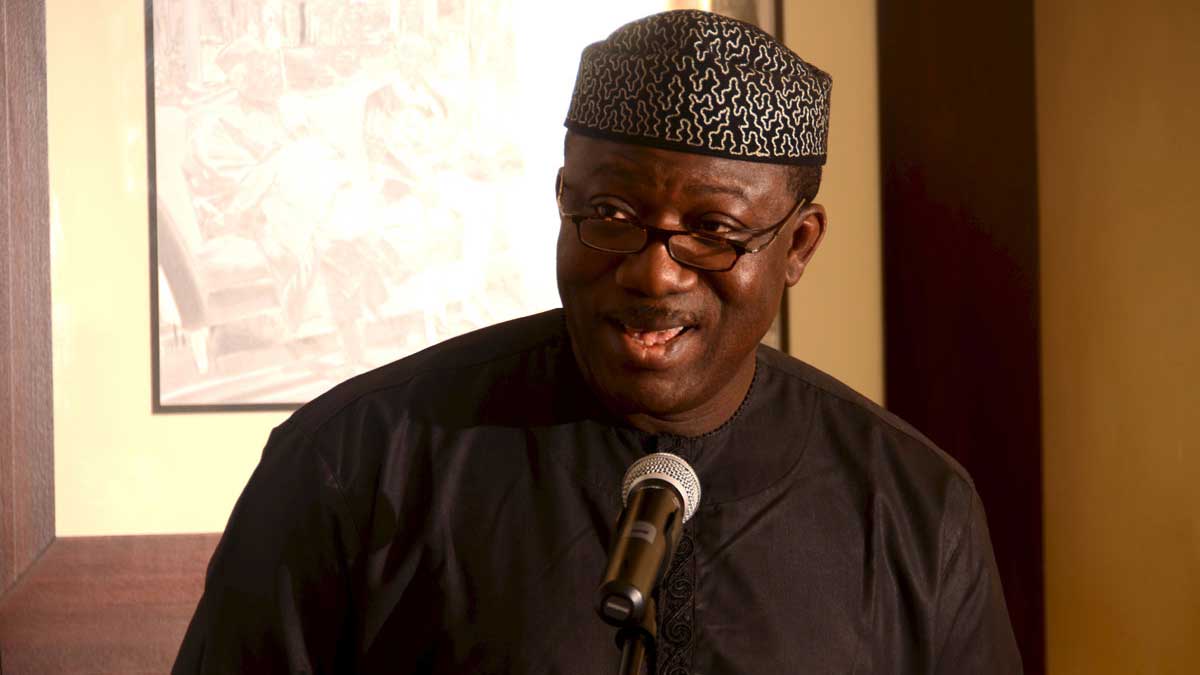 In the spirit of Yuletide,  Ex-Governor of Ekiti State, Kayode Fayemi through the JKF Leadership Centre… 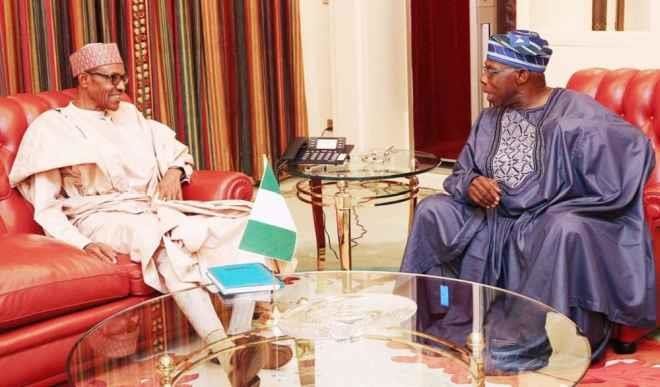 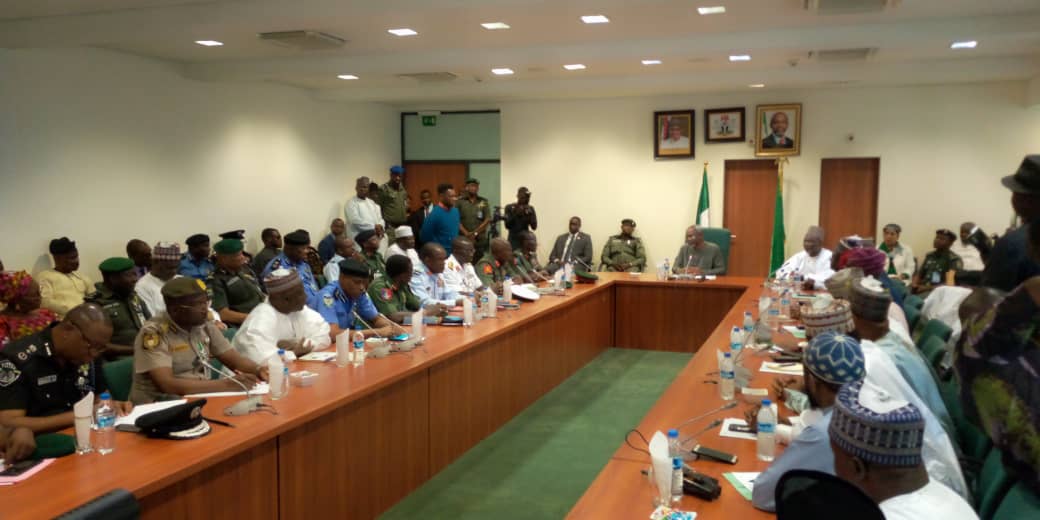 A meeting between the House of Representatives… 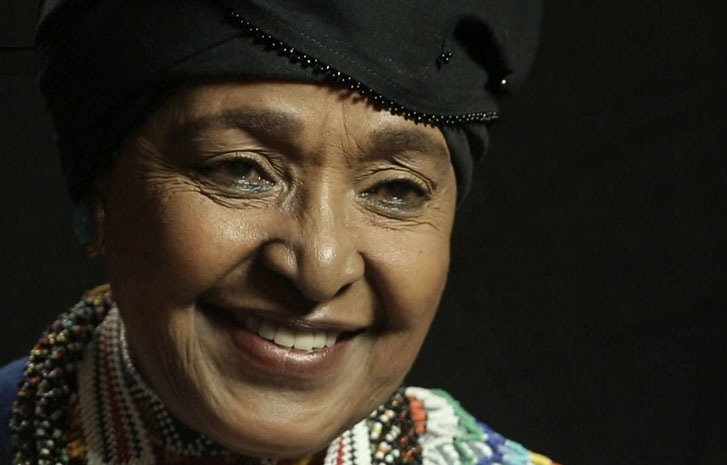