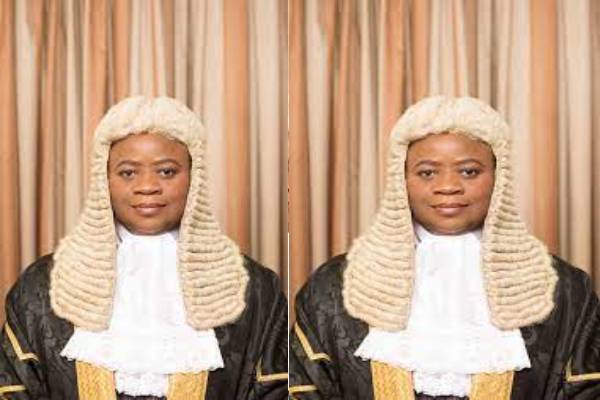 The President of the Court of Appeal, Justice Monica Dongban-Mensem, has called on the Federal Government to make an upward review of the salaries of judicial officers in the country.

Justice Dongban-Mensem, made the call while speaking at the maiden edition of the Court of Appeal Legal Year and Justices Retreat in Abuja on Monday.

She also revealed that salaries of judicial officers had been stagnant for the past 10 years and needs a review to conform with present day realities.

According to her, the Chief Justice of Nigeria earns a net pay of N279,497 monthly, while other justices on the Supreme Court bench earn N206,425 monthly.

Speaking further, she said, “As President of Court of Appeal, I receive N206,425, while other justices on the bench of the Court of Appeal go home with N166,285 every month.”

Justice Dongban-Mensem said it is disheartening that the salary structure for judicial officers and staff in Nigeria had consistently ranked poorly when compared to that of their counterparts in other African and Commonwealth countries.

According to her, the last time salaries of judicial officers were reviewed was in 2008.

She called on the Federal and State governments to live up to their obligations under the implementation of the financial autonomy of state legislature and the state judiciary order, known as Executive Order 10.

The Attorney-General of the Federation and Minister of Justice, Mr Abubakar Malami, (SAN), who also spoke at the Court of Appeal Legal Year assured the appellate court justices that the Federal Government is working to review the welfare of judicial officers generally to ensure greater efficiency. 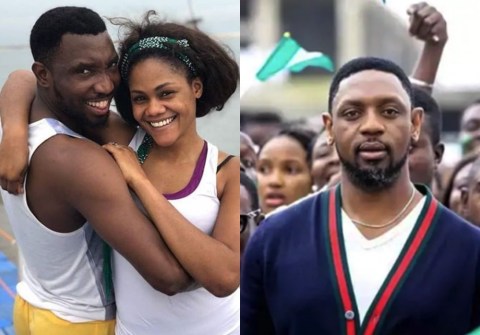 The police have invited singer Timi Dakolo and his wife for questioning over allegations of falsehood.… 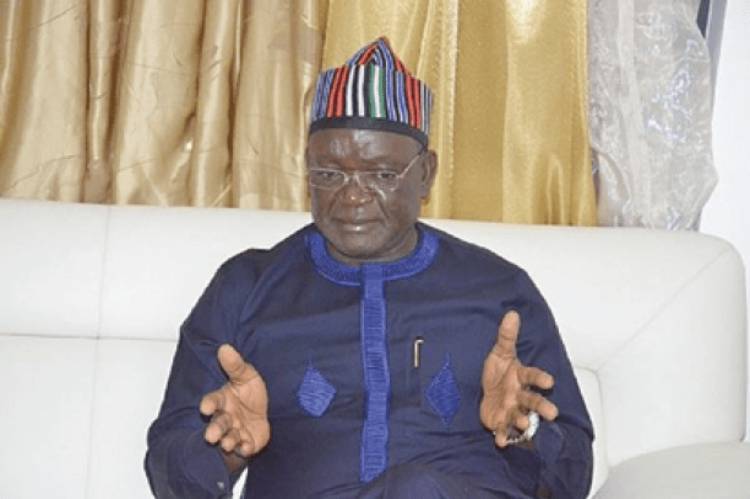 Benue State Governor, Samuel Ortom said if the Federal Government had kept its promise to recruit 10,000… 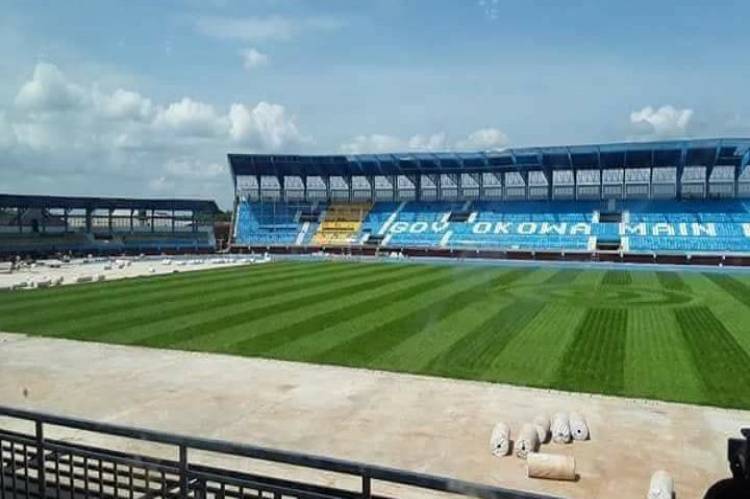 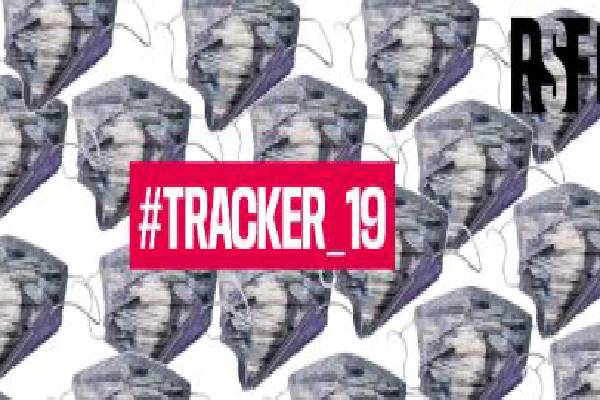 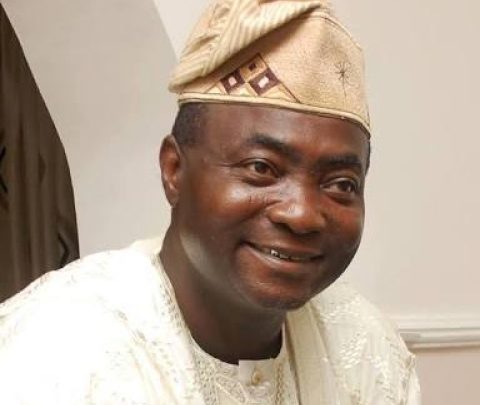 An Election Tribunal sitting at the Lagos… 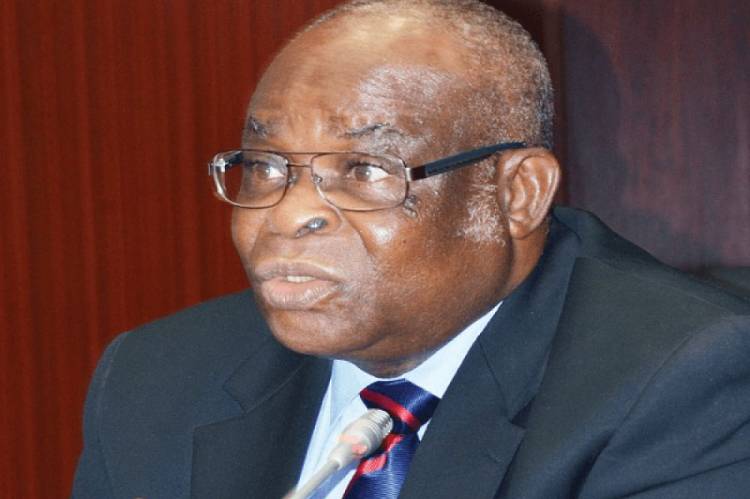 Breach of Code of Conduct: Onnoghen breaks silence, says ‘I was not given fair hearing’ 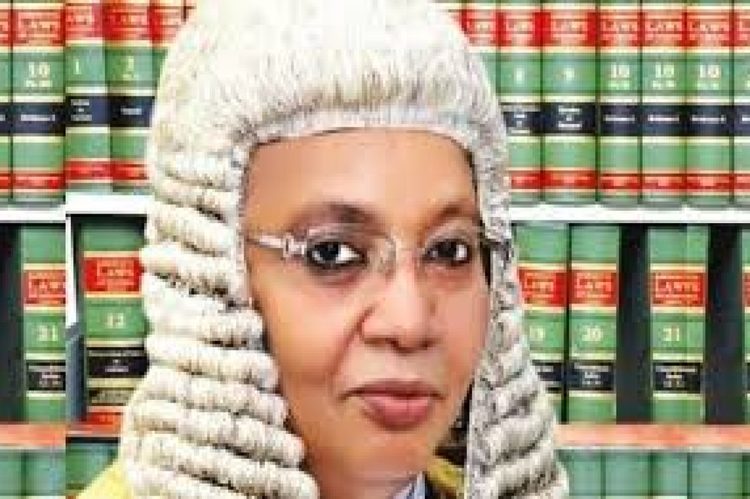 The President of the Court of Appeal, Justice…