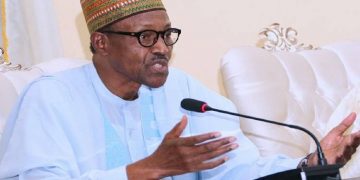 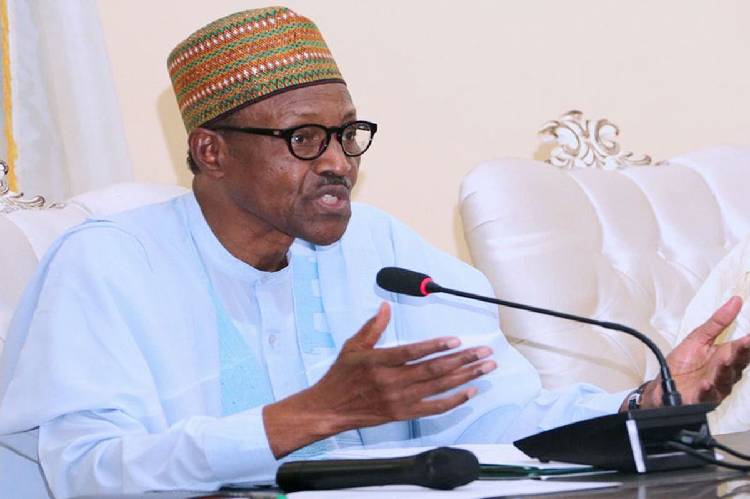 President Muhammadu Buhari has condemned what he calls the dastardly attack on an aid helicopter of the United Nations in the North East.

In a statement, he described the incident as yet another desperate rear guard action by Boko Haram terrorists who have been under intense pressure from the military.

He reassured the international community that the attack which claimed the lives of two persons, including a five-year-old child, would not go without severe consequences.

The President said the security of foreigners and Nigerians remain his top priority and he will not leave any stone unturned until the remorseless enemies of humanity are eliminated.

President Buhari also advised the need for all humanitarian and other aid workers in the region to, at all times, properly coordinate movements- air or land, with the Theatre Commander and other military authorities. 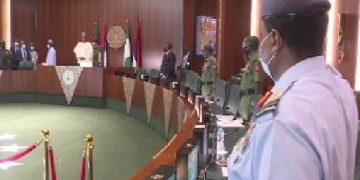 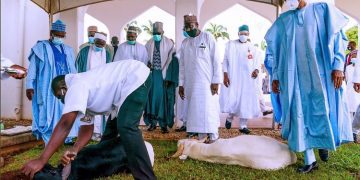 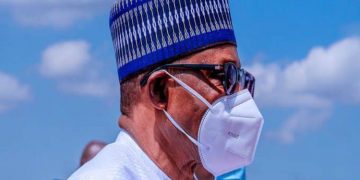 Eid El-Kabir: President Buhari to celebrate at home with family 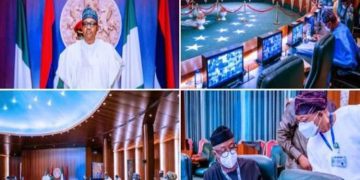 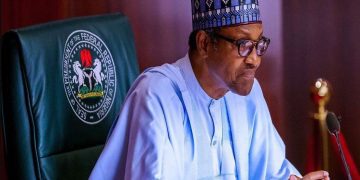 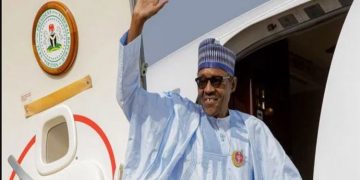