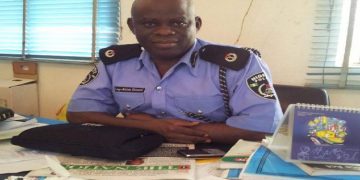 Four of the the abducted Federal Road Safety officials who were kidnapped on Monday have been rescued by security personnel.

This is according to the Nasarawa State Police Command.

The Nasarawa State Commissioner of police, Bola Longe said the rescue efforts were carried out in collaboration with the military.

He said security agents are on the trail of the kidnappers to rescue the remaining seven officials still in captivity.