The Imo State Police Command has confirmed the death of four workers of Lee Engineering Company after gunmen attacked them on Monday morning in Assa community, Ohaji/Egbema Local Government Area of the state.

The oil employees were ambushed on their way to an oil plant in the Assa neighborhood when the hoodlums opened fire on them, according to the state’s public relations officer, Micheal Abattam, who confirmed the attack.

While four died on the spot, others were severely wounded with gunshots.

According to a report the oil plant in the community was under construction by the oil company.

Ugorji said that himself, some community leaders and security agents have visited the scene of the attack. 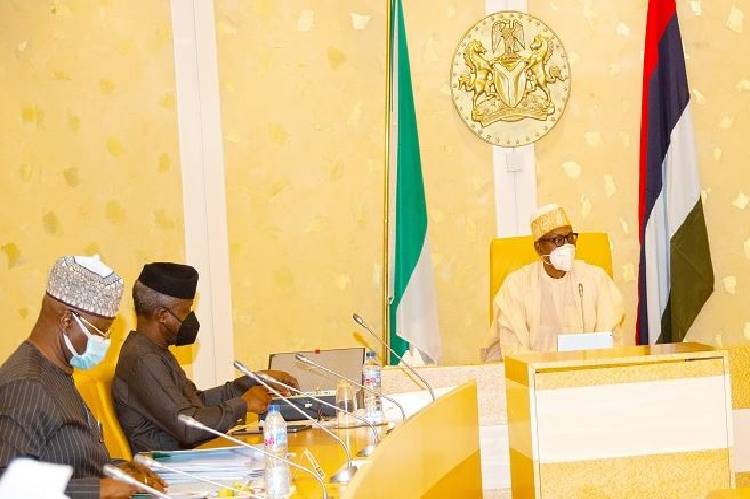 The Federal Government on Thursday said a new batch of 146,065 successful beneficiaries from 28 States… Polls are underway in Sierra Leone's presidential run-off after a long delay, pitting candidates from… 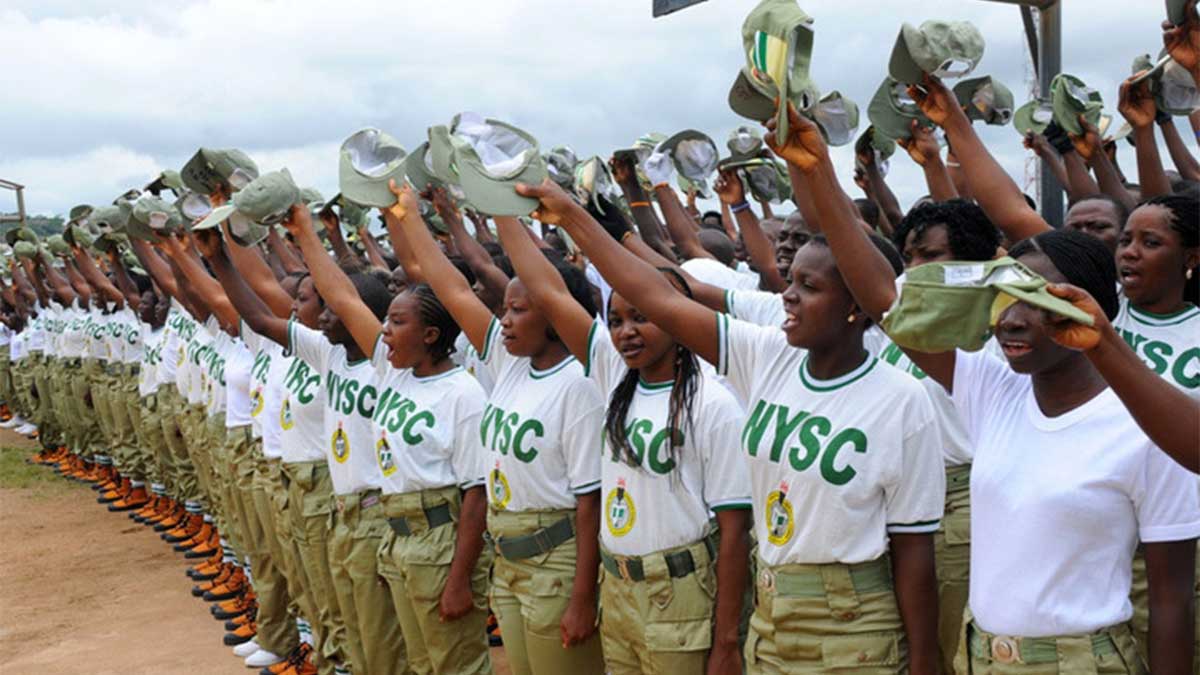 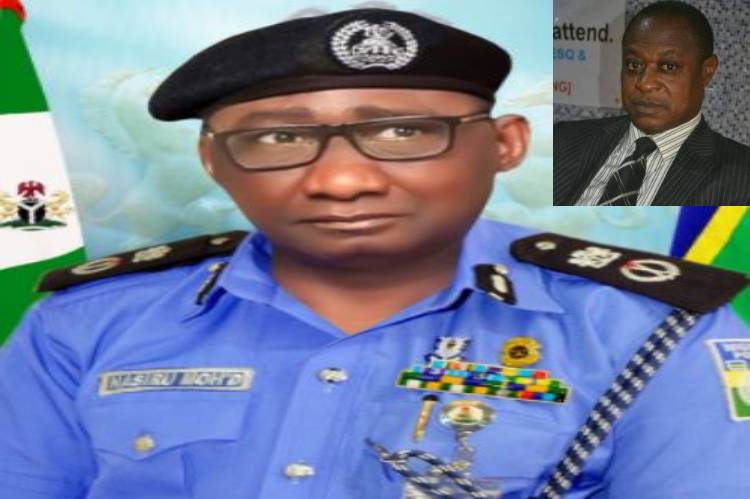 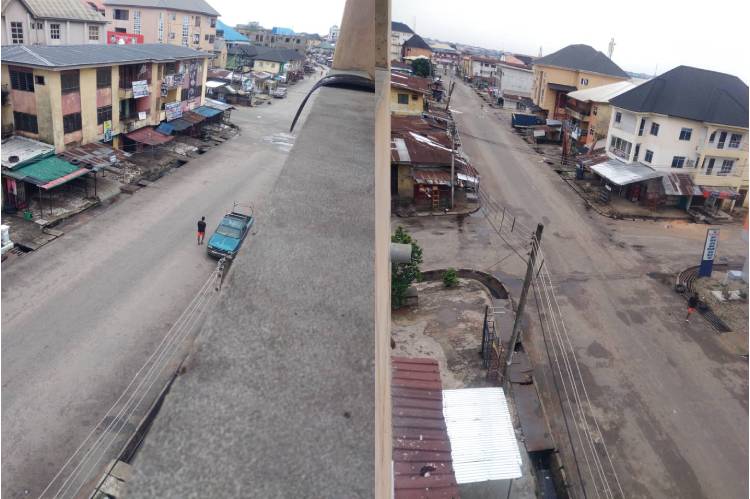 Most major streets in Owerri metropolis… 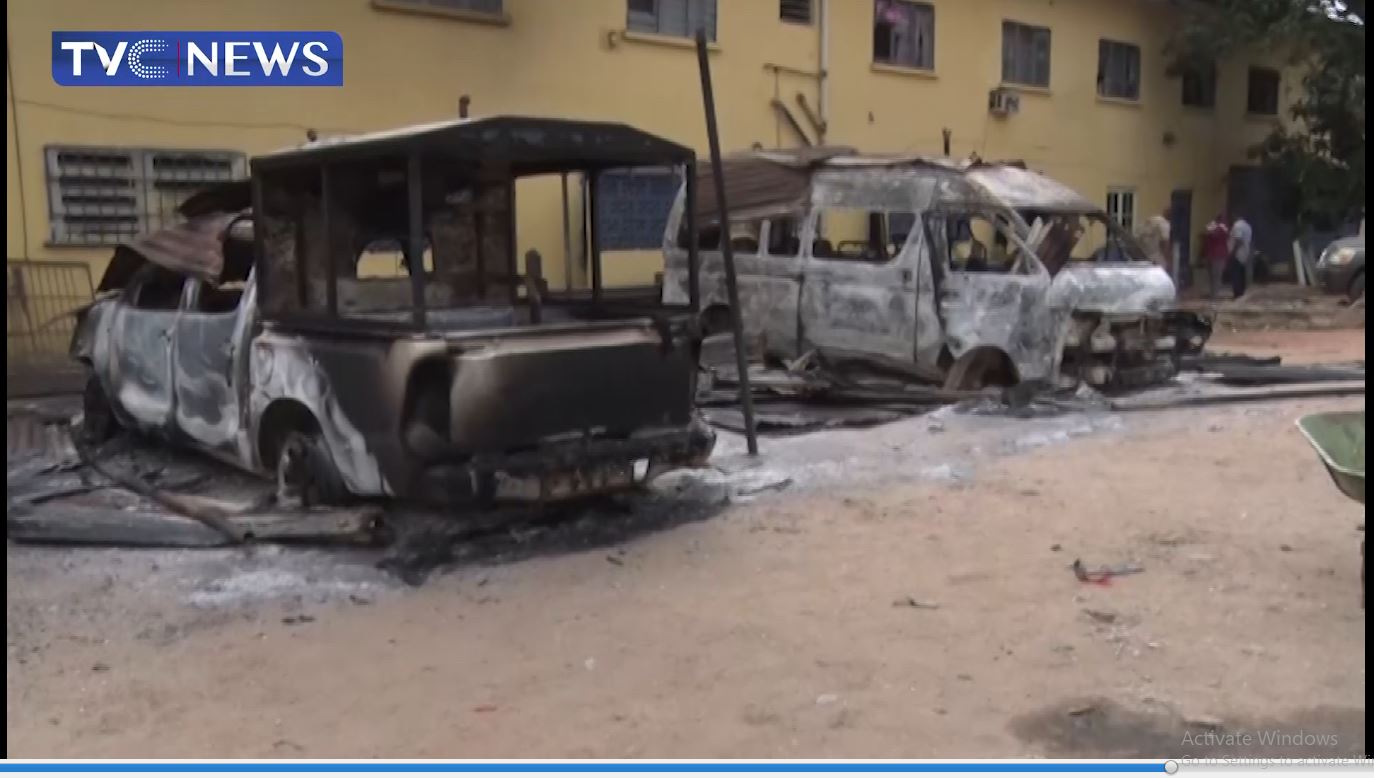 The proscribed Indigenious People of Biafra…