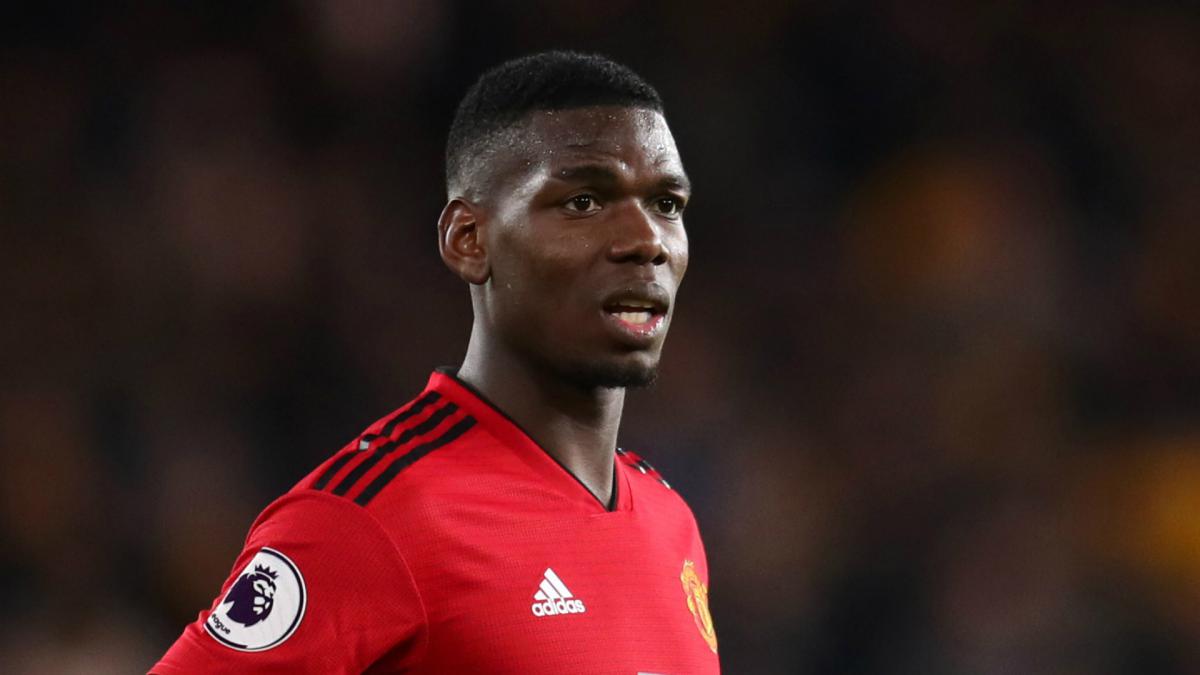 Manchester United’s Paul Pogba said this summer “could be a good time to move elsewhere”.

The France World Cup winner has been linked with a big-money move to Spanish giants Real Madrid or former club Juventus, the Serie A champions.

However, the 26-year-old midfielder, who was named in the PFA Team of the Year in 2018-19, is contracted to the Premier League club until July 2021.

Despite the views of their record signing, it is understood Manchester United believe Pogba will still be at Old Trafford next season.

Pogba moved back to Manchester United after four years at Juventus for a then-world record £89.3m fee in August 2016, after originally progressing through the youth ranks at Old Trafford.

Pogba has made 89 league appearances in his second spell at United, scoring 24 goals. 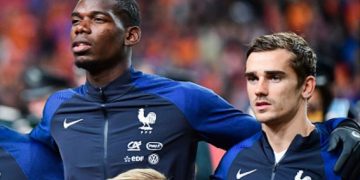 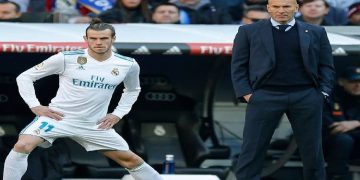