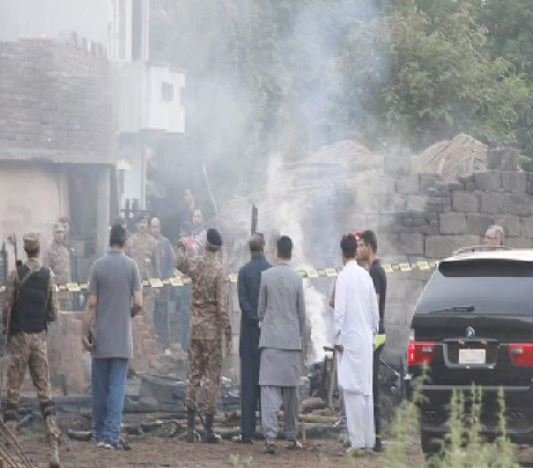 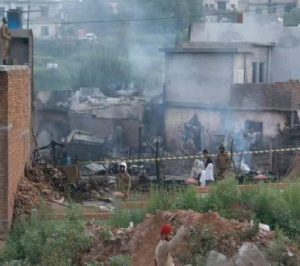 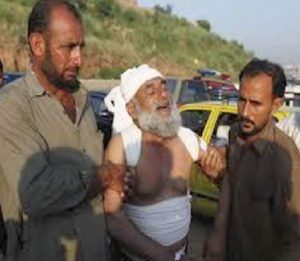 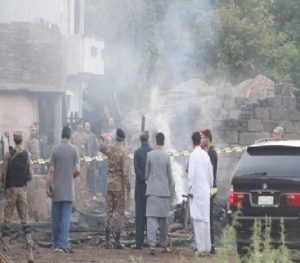 At least 17 people were killed after a small military plane crashed into a residential area in the Pakistani city of Rawalpindi.

Five crew members and 12 civilians are dead, while 12 others are injured.

The injured have been taken to a hospital.

The aircraft was on a routine training flight when it crashed and set off a fire which engulfed several houses.

Rawalpindi, near the capital Islamabad, is the site of the army’s headquarters.

It is not clear what caused the crash. 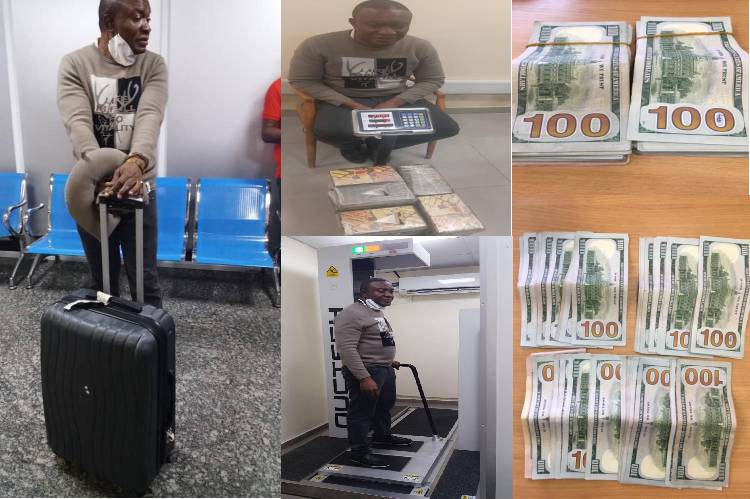 A Brazilian drug kingpin has been arrested at the Muhammed International Airport, MMIA, Ikeja, Lagos… 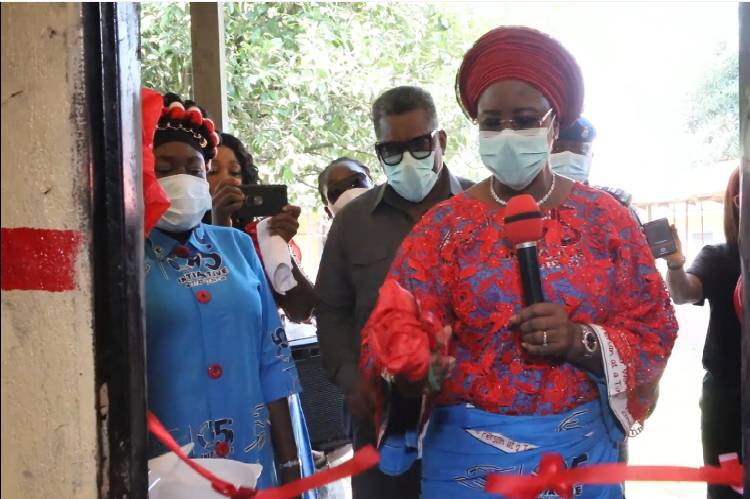 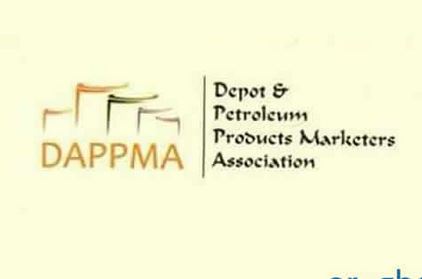 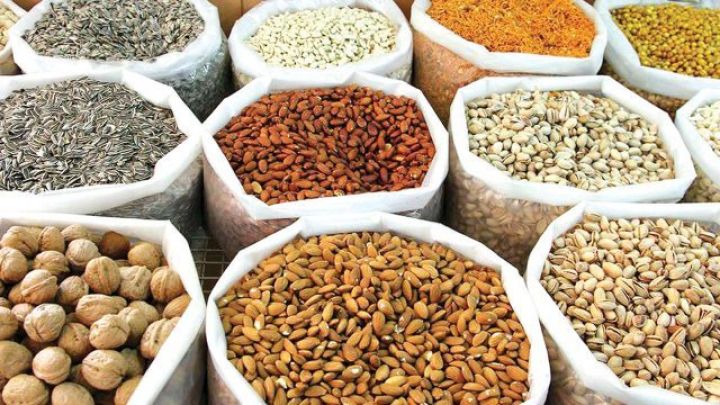