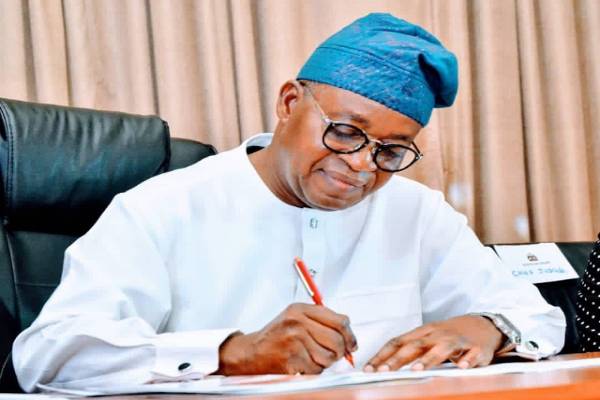 Osun State Governor Adegboyega Oyetola has signed the bill banning the practice of open grazing in the state into law.

The Osun State House of Assembly passed the bill to regulate animal grazing and establishments of cattle ranches and other related matters.

Speaker Timothy Owoeye speaking at the plenary noted that the bill passed will prevent the destruction of farms, crops by open rearing and grazing of livestock.

He said: “Mr Governor has signed the anti-open grazing bill into law immediately the bill was transmitted from the House of Assembly to the office of his Excellency.

“We have notified the security agencies that will enforce the law in every part of the state, so, it is a crime to practice open grazing in Osun state.

“Osun State is one of the most peaceful states in the country, we have fewer challenges of herders invading people farm to destroy the crop or attacking farmer because we had in place Committee on Peaceful Co-Existence between Fulani/Bororo and Crop Farmers led by Hon Mudasiru Toogun to foster peace between these communities.

“Before enacting this law, we have summoned stakeholder meeting to deliberate on the matter and we have enlightened the herders in the state on the benefit of embracing ranching system. We have made provisions for the practice of ranching through the ministry of agriculture.”

He added that the law will prevent killings, sexual molestation, protect the environment from degradation and pollution caused by open rearing and grazing of livestock.

He noted that the conveyance of livestock on foot from one destination to another in the State is prohibited, except such movement is by Rail Wagon or Truck or pick-up wagon and is within 7:00 am to 6:00 pm. 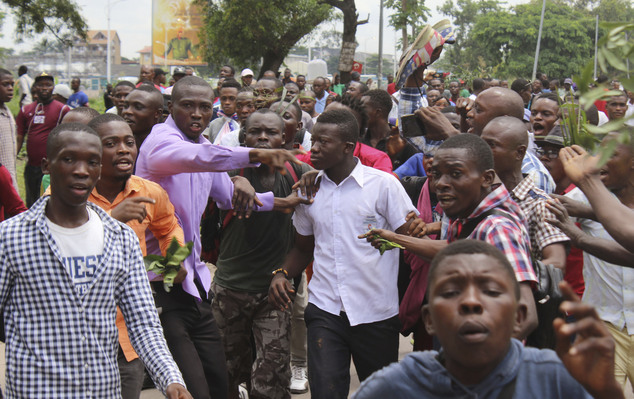 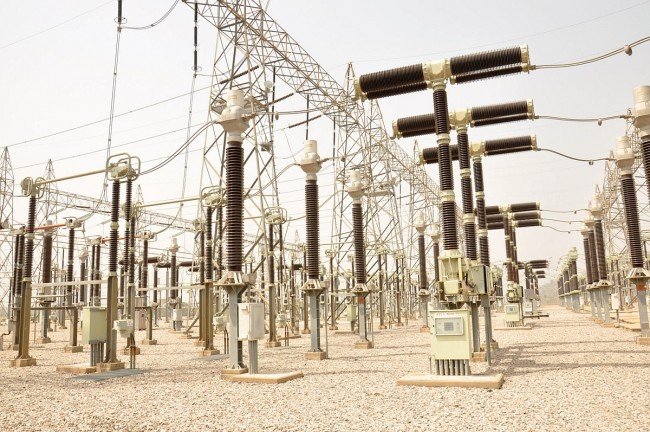 Investors in the nation’s power sector have called for (more…) 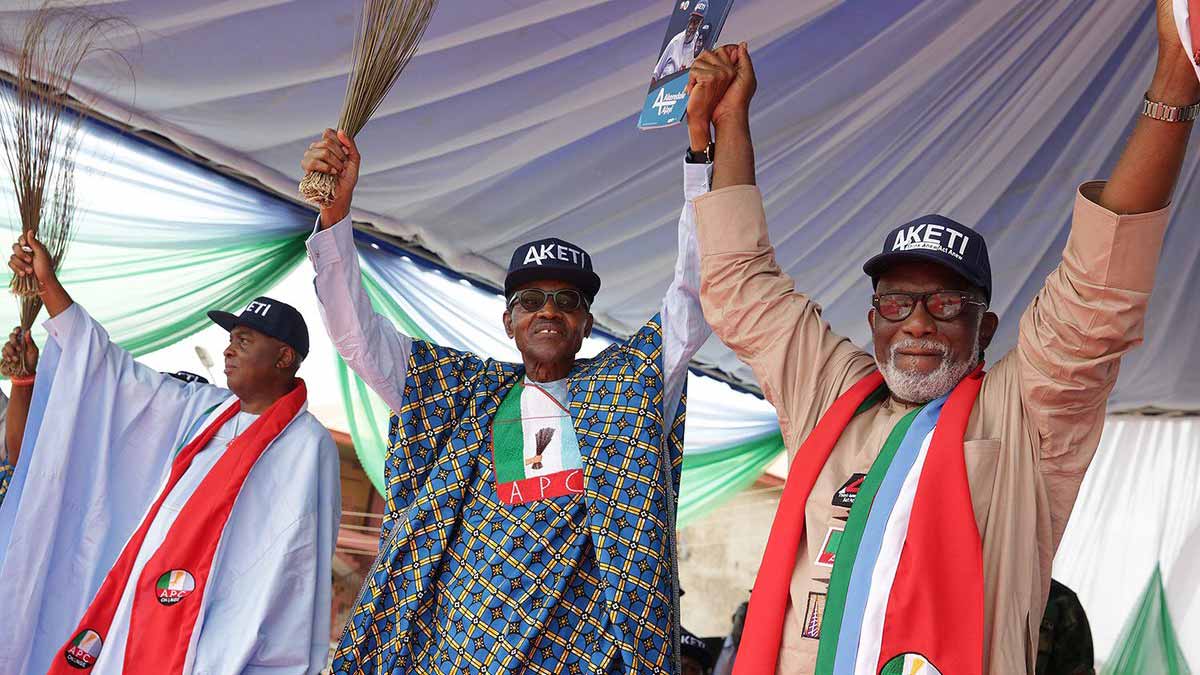 Ondo state governor, Rotimi Akeredolu has drummed up support for the second term ambition of President… 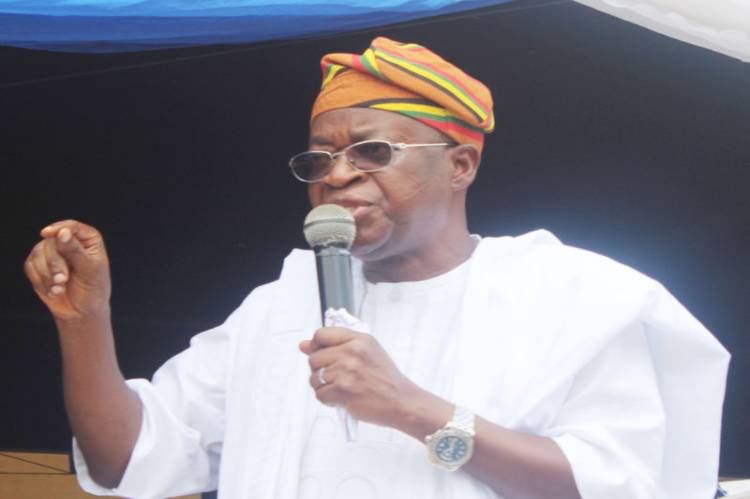 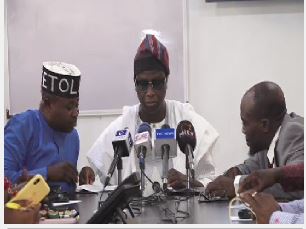 Osun State Government has Inaugurated a… 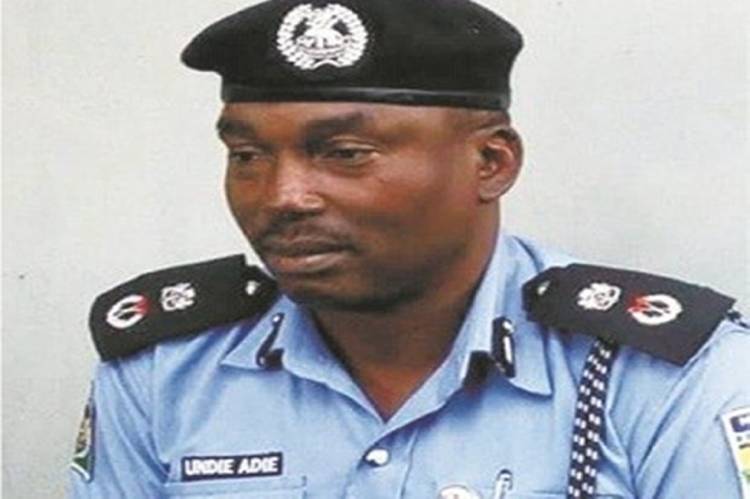