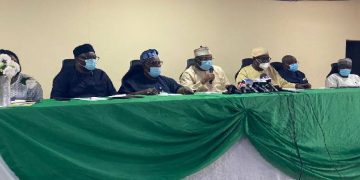 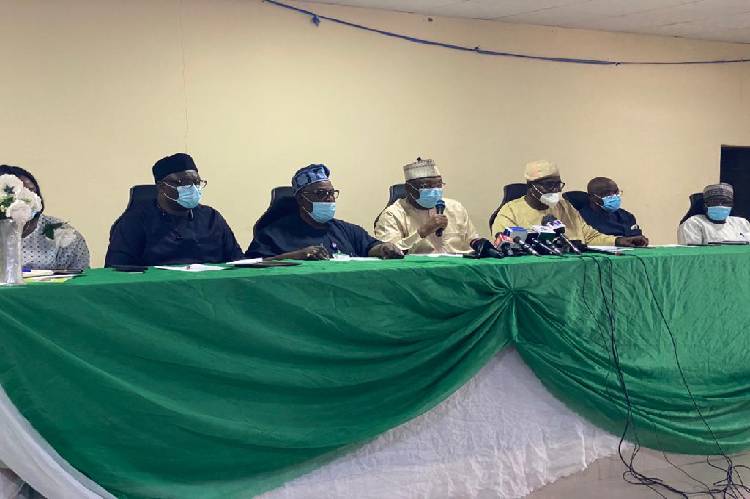 The Chairman of the Independent National Electoral Commission, Mahmood Yakubu has expressed the commission’s readiness for a smooth conduct of the Oct.10, Ondo State governorship election.

He stated this while addressing Newsmen in Akure on the progress made by the commission in Akure on Thursday. 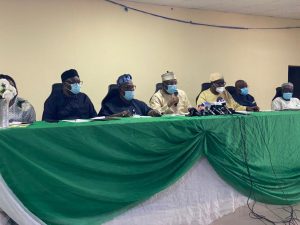 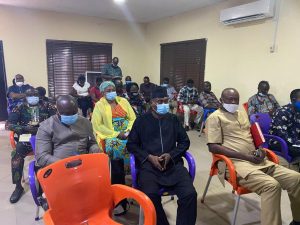 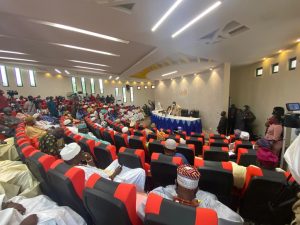 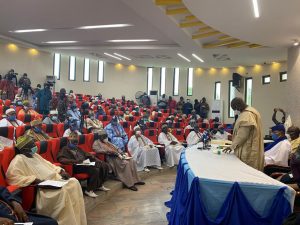 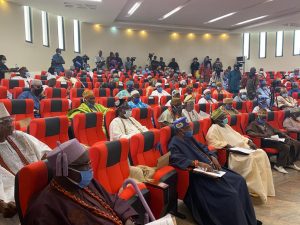 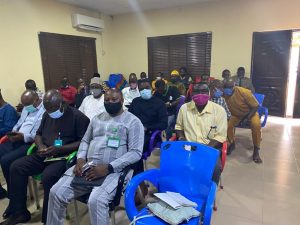 The Chairman said sensitive materials that will be used in the conduct of the election will be delivered by the Central Bank Nigeria to its Akure branch on Monday 5th October.

He noted that almost all sensitive and none sensitive materials have been delivered and Smart card readers lost in the fire incident will not pose any challenges as recovery has been made from Oyo State.

The smart card readers are currently been configured and charged.

Mr Yakubu stressed that the Z-pads tablets used in the conduct of the Edo State governorship election which aided the transmission of results from the polling units, will also be used in the Ondo State election

The Z-pad is currently being transported from Benin to Akure, which will arrive today and will be distributed to all 3009 polling, 203 wards and 18 local government areas.

The INEC chairman also solicited for support and prayers from the Council of Chiefs and Obas as he met with them.

He urged the rulers to help sensitise indigenes of the State ahead of the election.