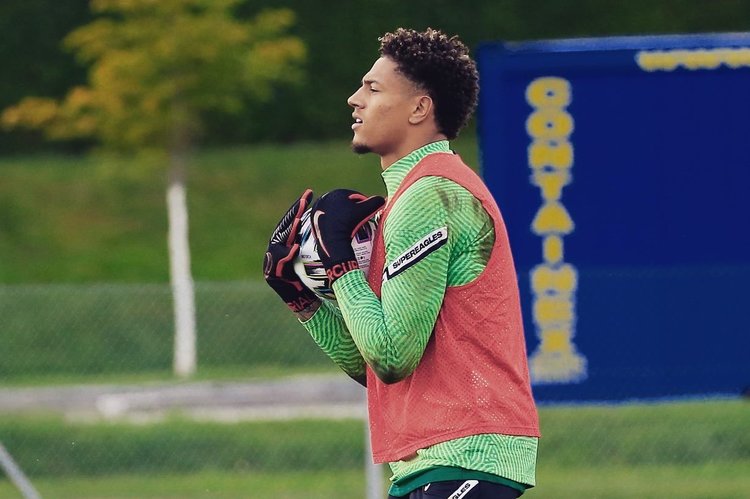 The Sparta Rotterdam goalkeeper was picked ahead of Dele Alampasu and Matthew Yakubu for Nigeria’s friendlies against African champions Algeria and the Carthage Eagles of Tunisia.

The 21-year-old will have to contend with established goalkeeper – Daniel Akpeyi, Francis Uzoho and Ikechukwu Ezenwa for the number one position.

Okoye will return to league action for Sparta Rotterdam against Feyenoord in a Dutch league match on Sunday.

Meanwhile, Super eagles manager Gernot Rohr says the warm up matches against Algeria and Tunisia will prepare the Nigerian team for the Nations cup qualifier against Sierra Leone next month.

The Eagles will host the Leone Stars in Asaba on the 9th of November before the two teams clash again in Freetown eight days later.