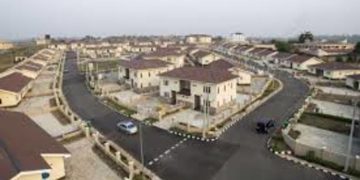 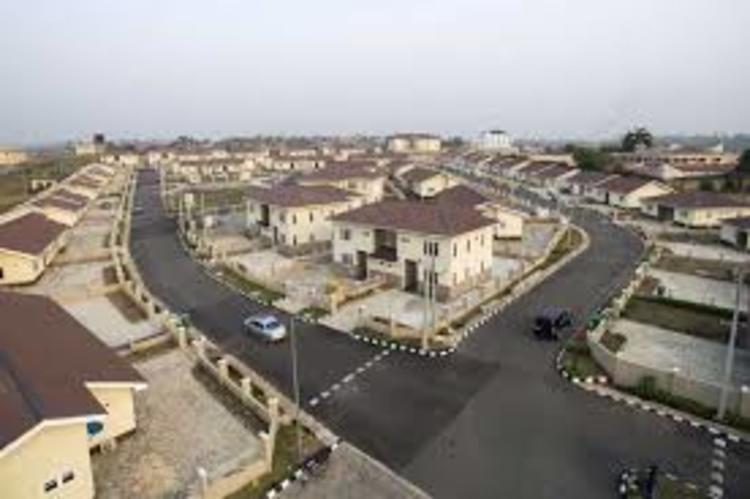 Ogun State goverment said it is now setting its sights on constructing 2,500 more housing units across the state after completing more than 130 housing units since the inception of governor Dapo Abiodun’s adminstration in May last year.

The Government says its housing projects are affordable and accessible to all classes of people, especially medium and low income earners with well a structured mortgage financing.

For this reason, responsible governments make the provision of affordable housing for the people a priority.

In fulfilling this obligation, the Ogun state government singled out affordable housing projects and embarked on the construction of different categories of estates across the state.

The state Government says, for a country like Nigeria where ownership of houses is as important as fulfilling one of the traditional obligations of existence, Ogun state remains the right place to have a dream home. 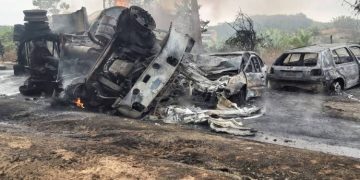 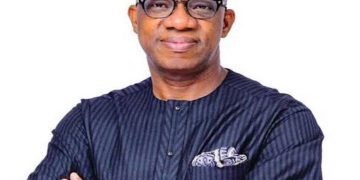 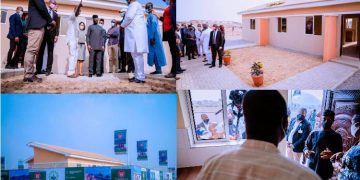 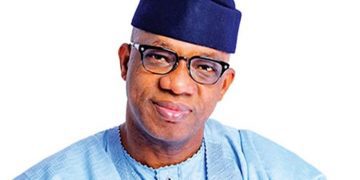 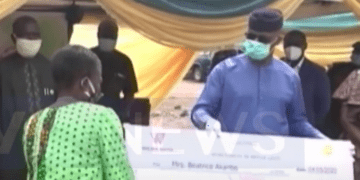 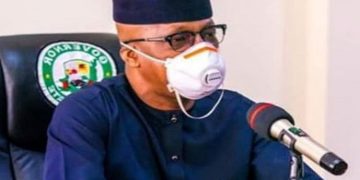