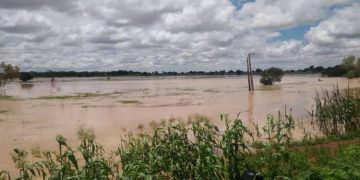 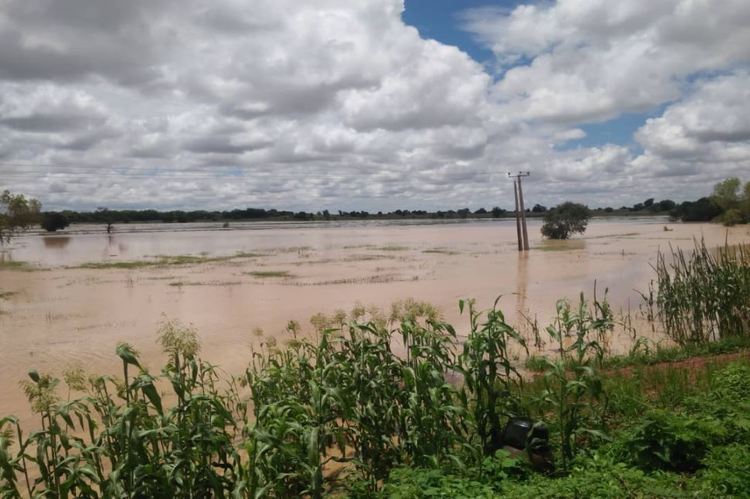 Over thirty-five thousand farmers have been affected by a devastating flood that washed away a thousand hectares of farmlands across the twenty-one local government area of Kebbi state.

Chairman of the State Emergency Management Agency, Sani Dododo revealed this to newsmen shortly after visiting Jega local government area for on the spot assessment.

Mr. Dododo says though the level of damage cannot be ascertained as at press time, but the report from various local government areas in the state is not encouraging

According to him, the federal government rice revolution will be affected by this devastation as most communities affected are rice farming communities

He calls on the Federal government through the National Emergency Management Agency NEMA for an urgent assistant, to help farmers cushion the effect of the flood.

Meanwhile, the state emergency management agency has summoned an emergency meeting with humanitarian agencies in the state, religious and community leaders as well as heads of government agencies and business owners to discuss the way forward. 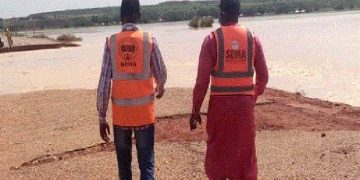 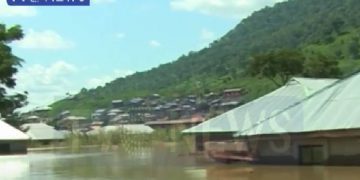 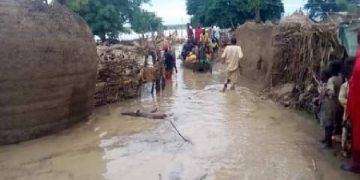 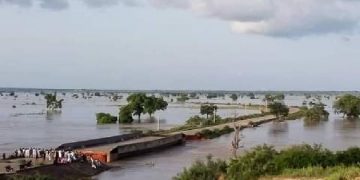