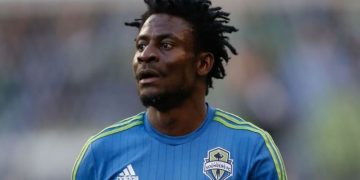 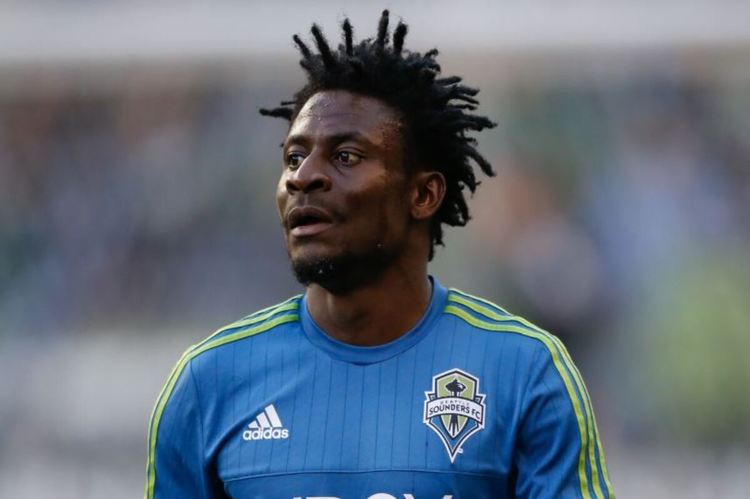 Veteran striker Obafemi Martins has embarked on a second spell at Chinese Super League club Shanghai Shenhua after he agreed a year’s deal.

Martins, 35, has impressed in training with the club, who had released him in 2018 after he suffered a long-term injury.

Odion Ighalo was the direct replacement for ‘Oba-goal’ then, but he is currently on loan at Manchester United till January 2021.

Martins is one of Nigeria’s most nomadic players having played in Italy, Russia, Germany, Spain, USA and England. 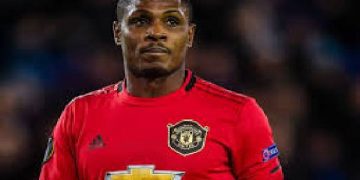 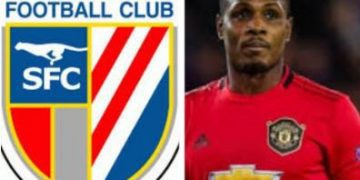 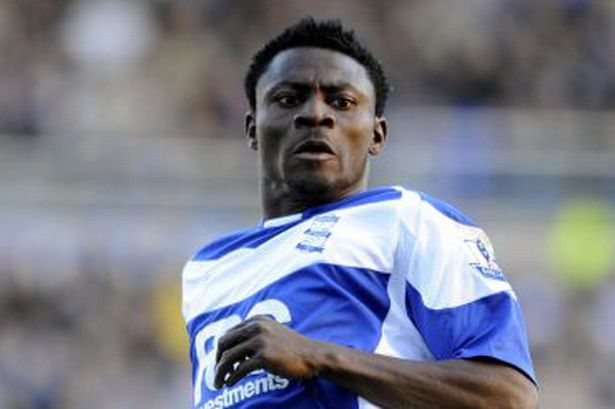 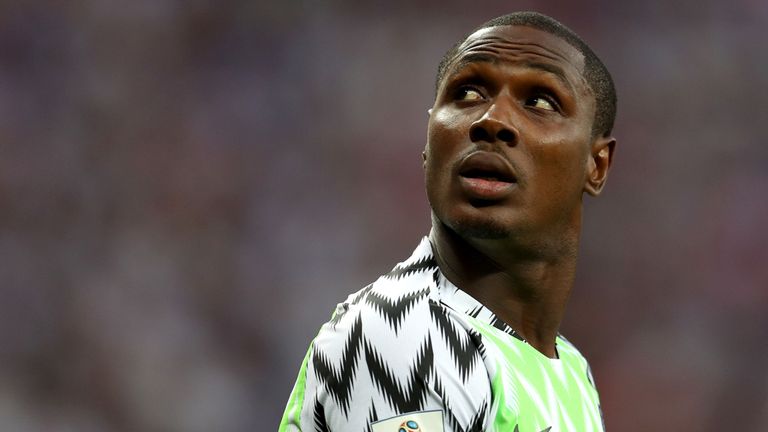 Ighalo assures Super Eagles will advance from group B 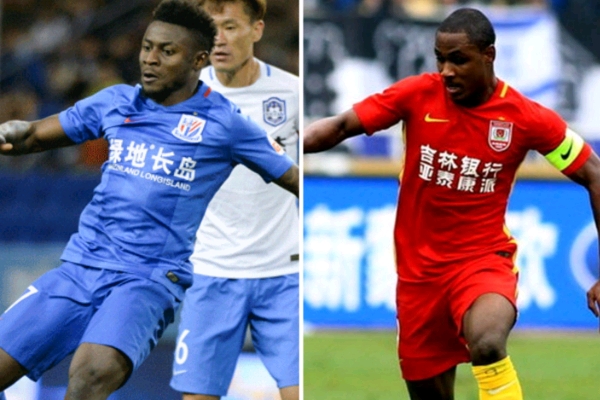