Insecurity: Emir of Zazzau laments, says Zaria is under siege

The six governors of North-Eastern states are to meet in Gombe today, with security as their major agenda, Ismaila Misilli, the Senior Special Assistant (Media and Publicity), to Gombe governor has said.

Misilli, in a statement in Gombe, said that the meeting would also discuss other regional challenges bordering on the economy and infrastructure.

The meeting, the first of its kind, will be hosted by Gombe state Governor, Muhammadu Inuwa Yahaya.

The statement added that other issues to be tabled for deliberations include the discovery of hydrocarbon deposits in the North East, prospects and problems of power generation and the role of Discos. 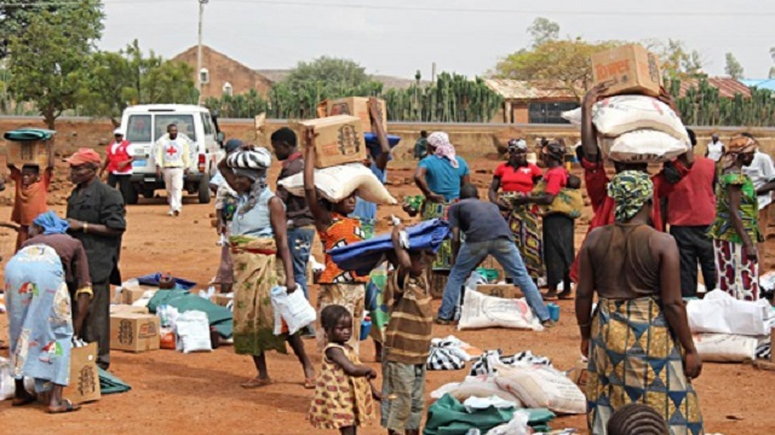 The Governors will receive presentation from the North East Development Commission ( NEDC) on exploring the potentials of the commission for infrastructure and human capital development of the subregion.

The one-day meeting is expected to set the stage for regular engagement and consultation among governors in the region.

The governors, at the end of the meeting, are expected to issue a communique outlining areas of common interest and agreements among the six Northeastern States of Adamawa, Bauchi, Borno, Gombe, Yobe and Taraba.

Dankwambo calls for reintegration of IDPs into society