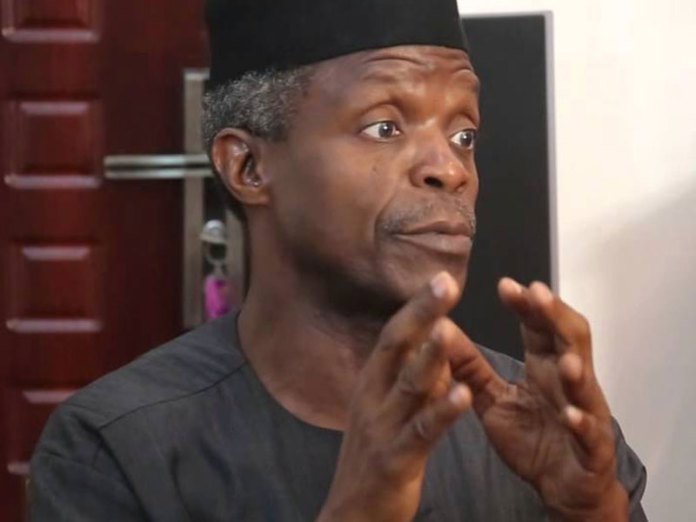 Acting President, Yemi Osinbajo has assured Nigerians, that there is nothing to worry about, following the delay in President Muhammadu Buhari’s return from leave.

Osinbajo spoke with State house Correspondents, shortly after a closed door meeting with the Chairman of The All Progressives Congress, John Oyegun at the Presidential Villa in Abuja.

While insisting that Buhari is doing well, he noted that only the President can disclose his health status pending the outcome of the result of the tests he had undergone.

Osinbajo also used the medium to debunk the rumour that he was under pressure to resign. 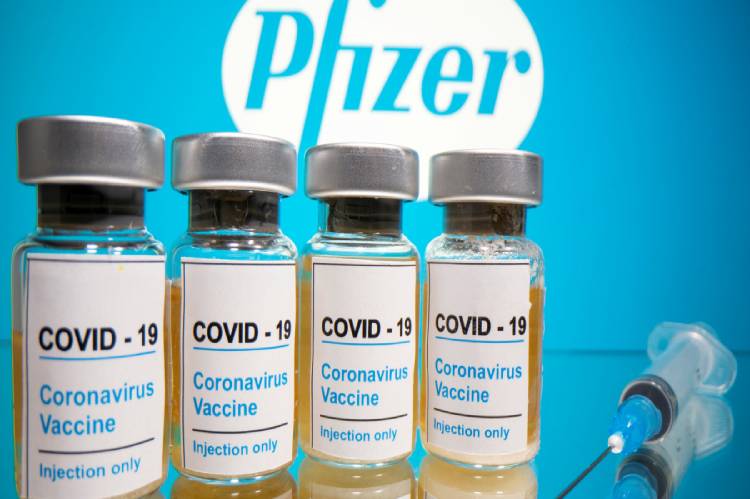 All COVID-19 Vaccines will be subjected to NAFDAC test – Mamora 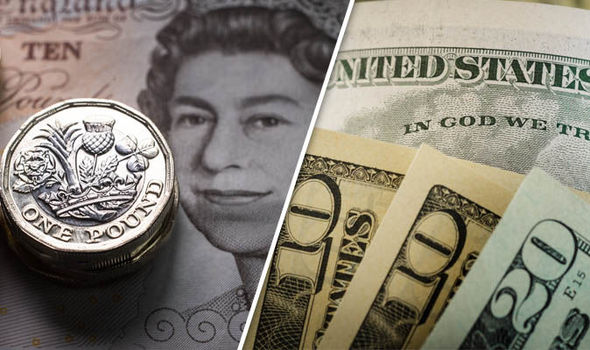 Dollar bounces back, edge up against euro

Dollar bounced back from last week's seven-month low on Monday, edging up against the euro and other… 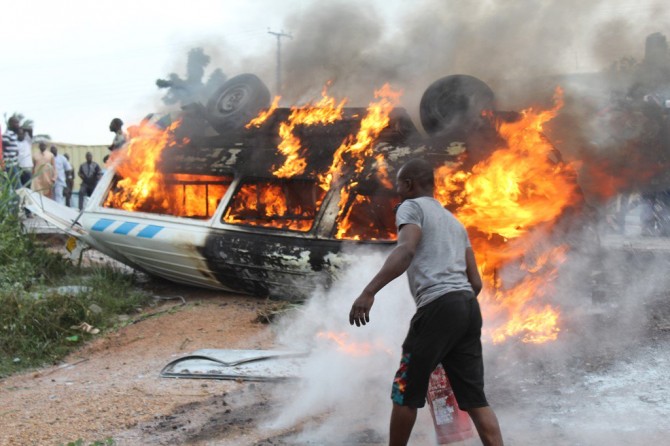 TVC E. It was reported that, no fewer than 18 vehicles, 15 shops were burnt, and one person confirmed… 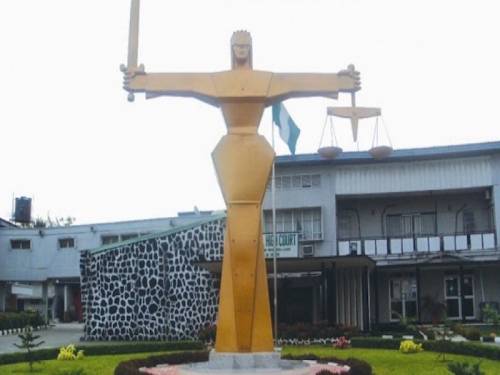 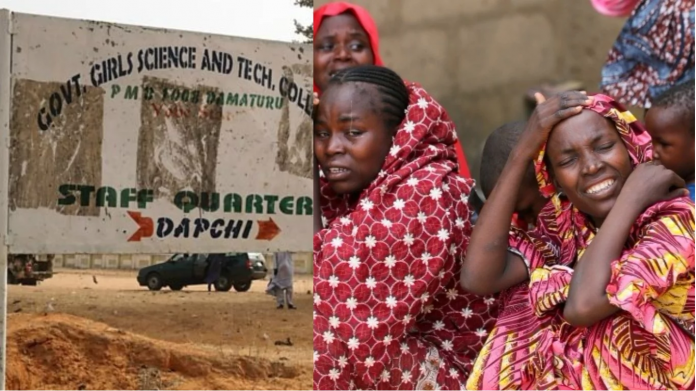 President Muhammadu Buhari says he will… 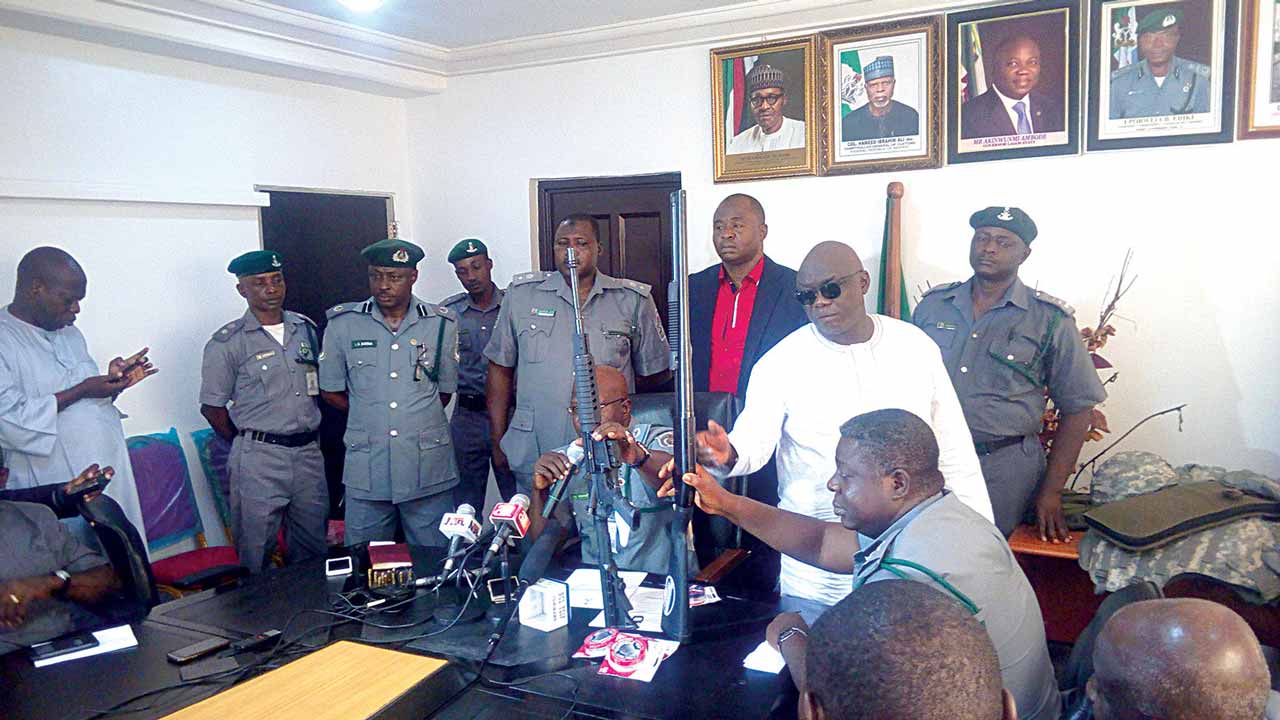 The Tincan Island Port Command of the Nigeria… 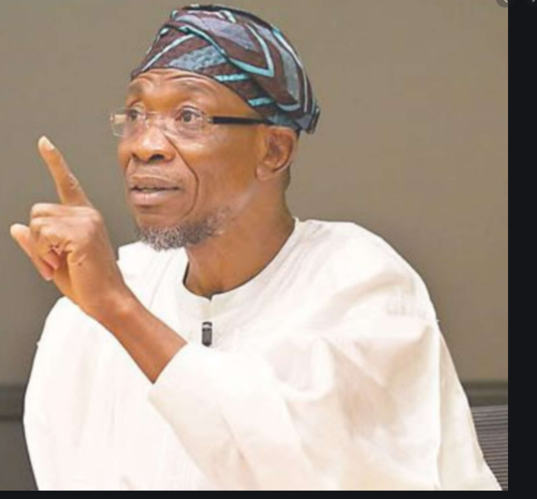 The Federal Government has denied generating…