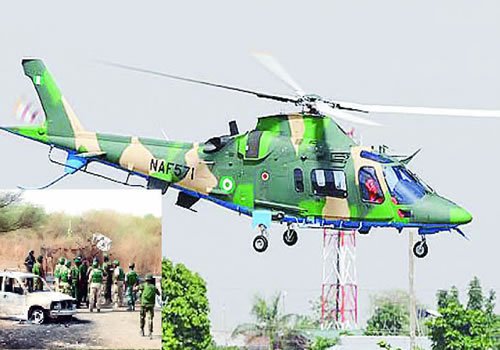 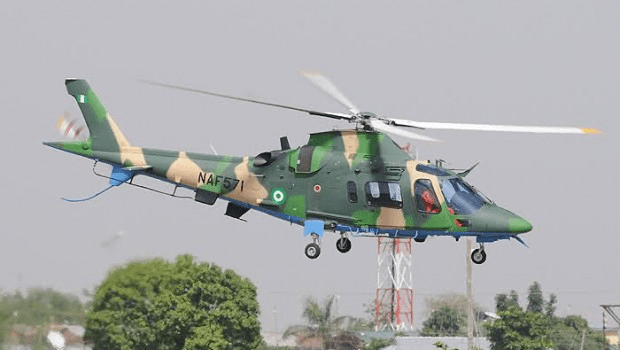 He noted that the intelligence report showed that Boko Haram insurgents who attacked Surface Forces at Kangarwa on January the 12th 2017 took shelter at the said location.

Famuyiwa said the renewed effort is aimed at denying the remnants of the insurgents the opportunity to regroup and launch attack the ground troops or people within the host communities. 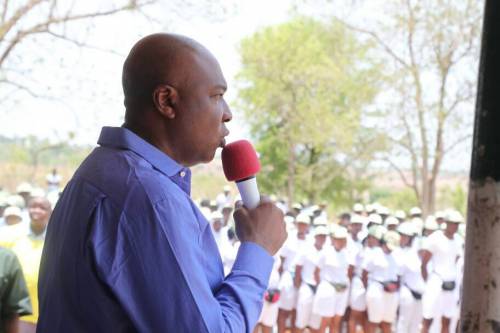 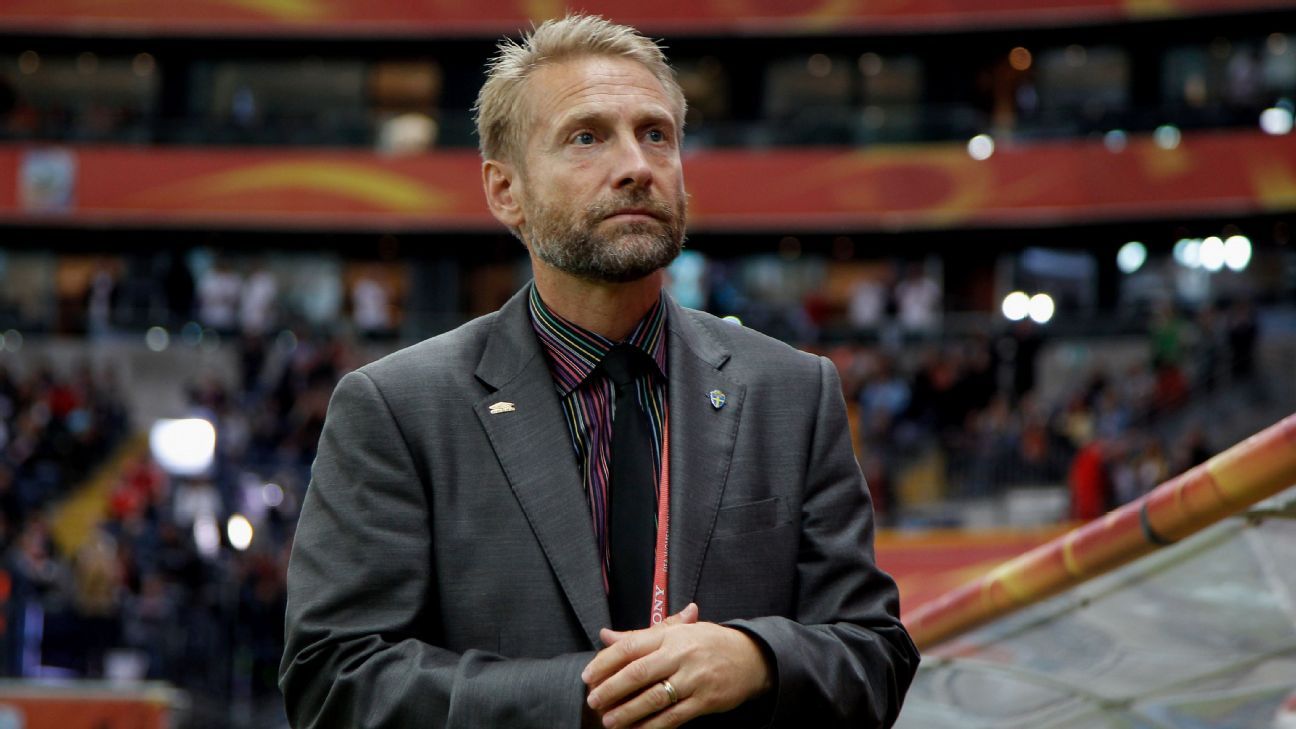 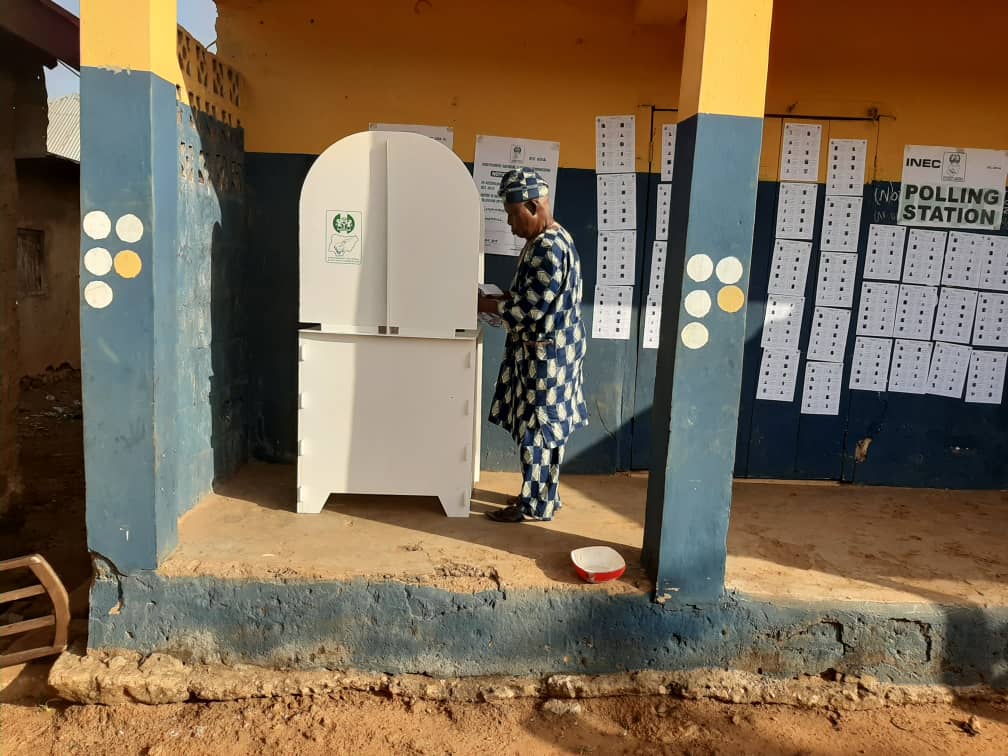 Voting has commenced in some parts of Kogi state with registered voters in places like Agassa, Onoba… 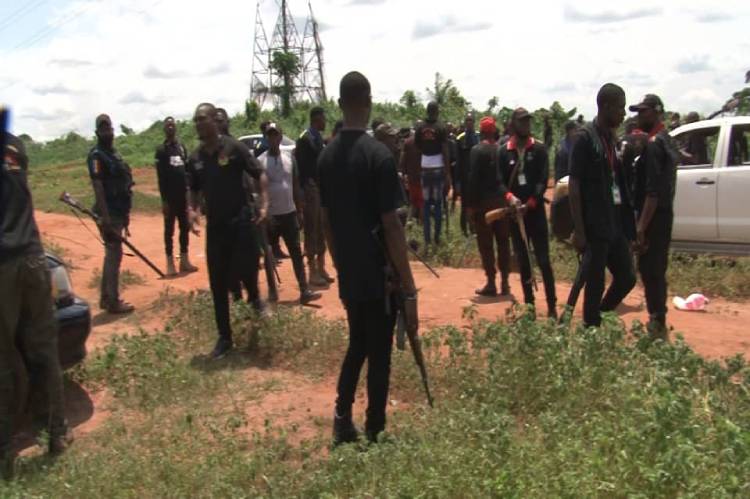 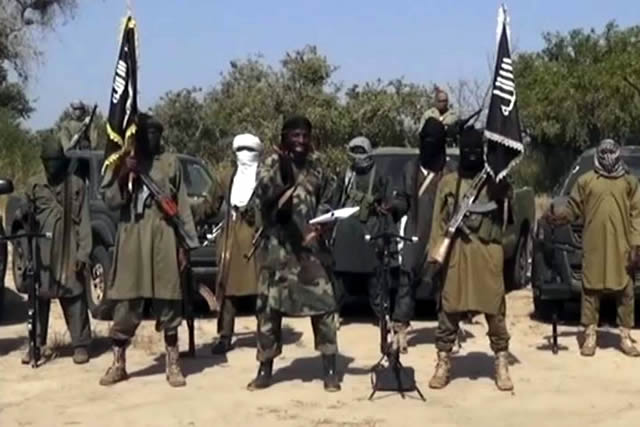 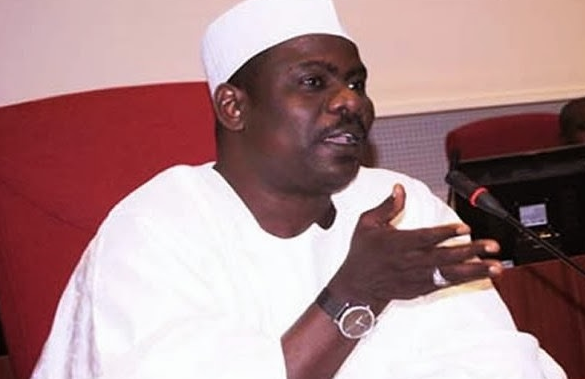 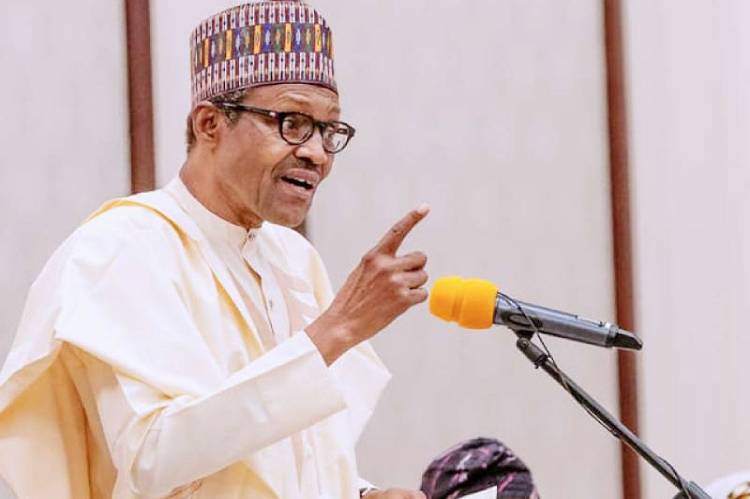