All roads leading to the Teslim Balogun Stadium, Surulere will be closed to traffic on Saturday, the Lagos State Government has announced.

The closure is as the Super Eagles of Nigeria clash with Liberia in a World Cup qualifying match at the stadium.

Lagos government announced the closure in a statement titled, ‘Travel advisory for traffic advisory around Surulere for tomorrow’s football match’.

It said there would be a temporary closure of roads at Service lane from barracks by the tip of stadium bridge, Alaka service lane to connect the stadium.

The advisory also stated that movement from Kilo, Masha through Shitta bridge to the stadium will also be closed.

The state’s Commissioner for Transportation, Frederic Oladeinde who disclosed the closure, revealed that vehicles would be barred from accessing Surulere from Teslim axis from 12:00 noon, including the Service lane inbound the National Stadium from Alaka and Teslim Balogun Stadium from Ojuelegba.

“Motorist heading towards Costain, Lagos Island from Masha/kilo and Surulere are advised to use Adeniran Ogunsanya or Bode Thomas to link Iponri or Eric Moore to access their destinations or alternately utilize Adelabu to connect Babs Animashaun/Eric Moore axis to link Brewery and access Costain or Eko Bridge.

“In the same vein motorists can use the aforementioned route to access Surulere from Lagos Island. Traffic heading towards Ikorodu Road from Surulere is also advised to make use of Akerele to link Ogunlana Drive inwards Itire road and connect Ojuelegba to their destination,” he said.

Football unites everybody, even my brothers in the creek, Sambisa forest watch football – Amaju Pinnick 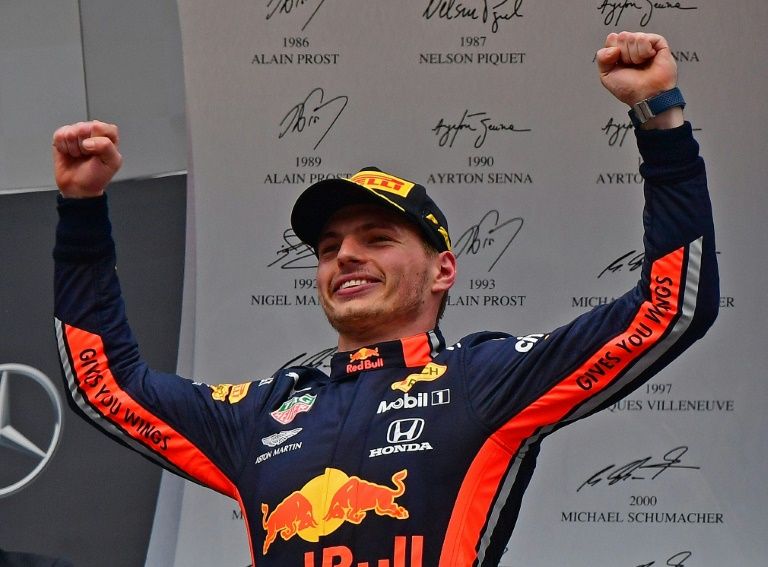 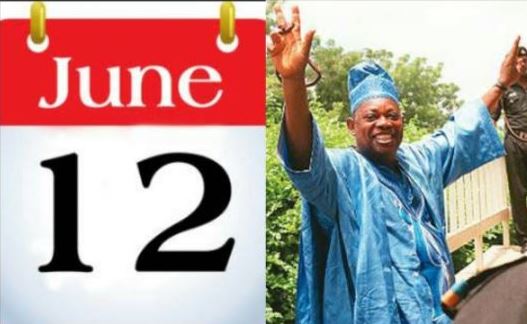 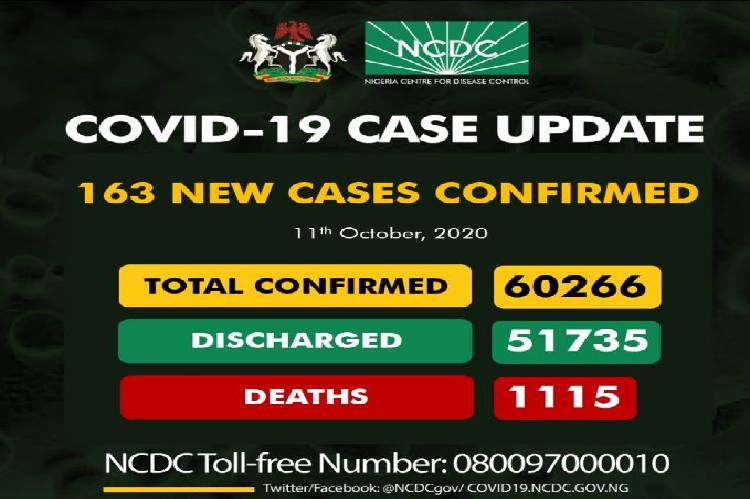 The Nigeria Centre for Disease Control (NCDC) says the country, on Sunday, recorded 163 new cases of… 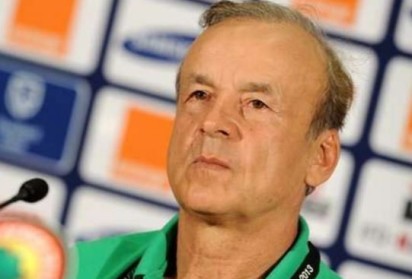 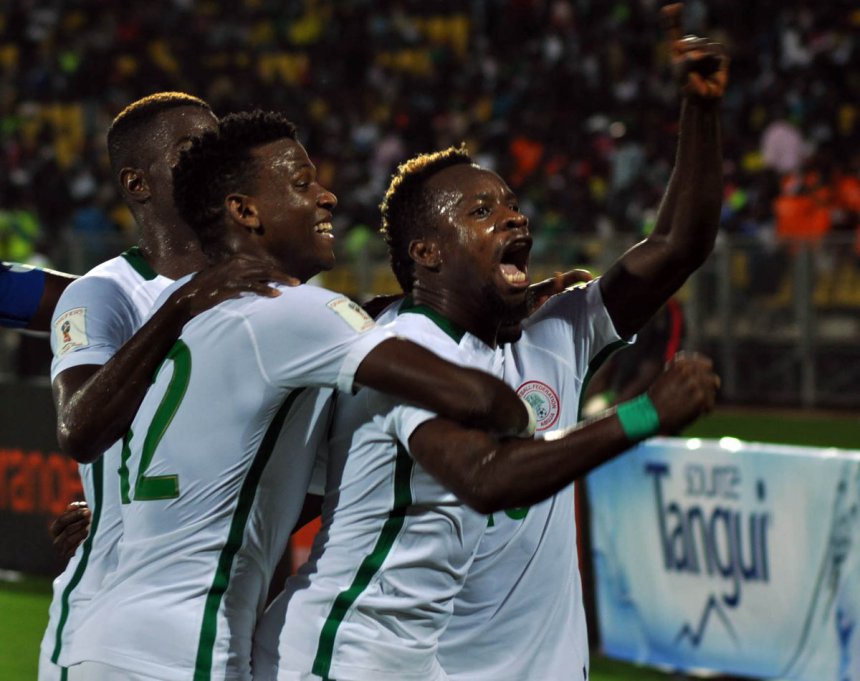 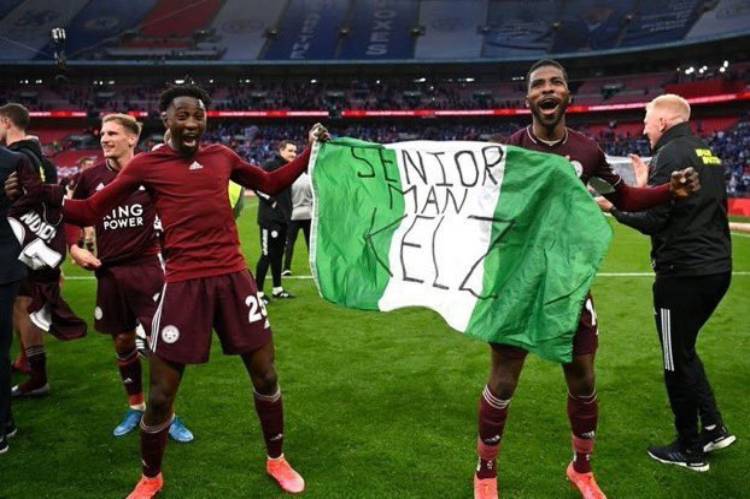