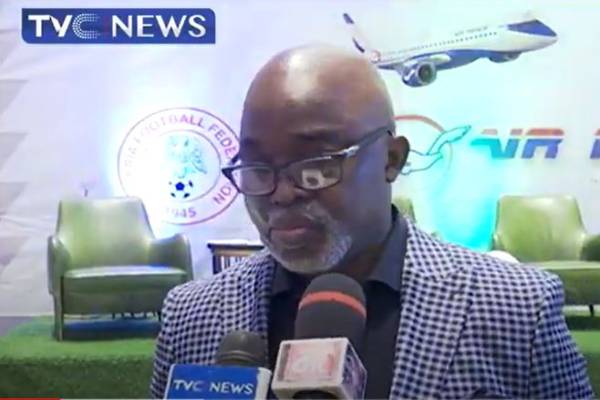 In this interview, President of the Nigeria Football Federation, Amaju Pinnick, shares his views on the role football plays in national unity.

Speaking with TVC News Lilian Eze-Mark, Mr Pinnick said football is a major agent of national unity as everybody loves or watches football.

He added that even those i  the creeks and Sambisa forest, whom he referred to his brothers, also watch football. 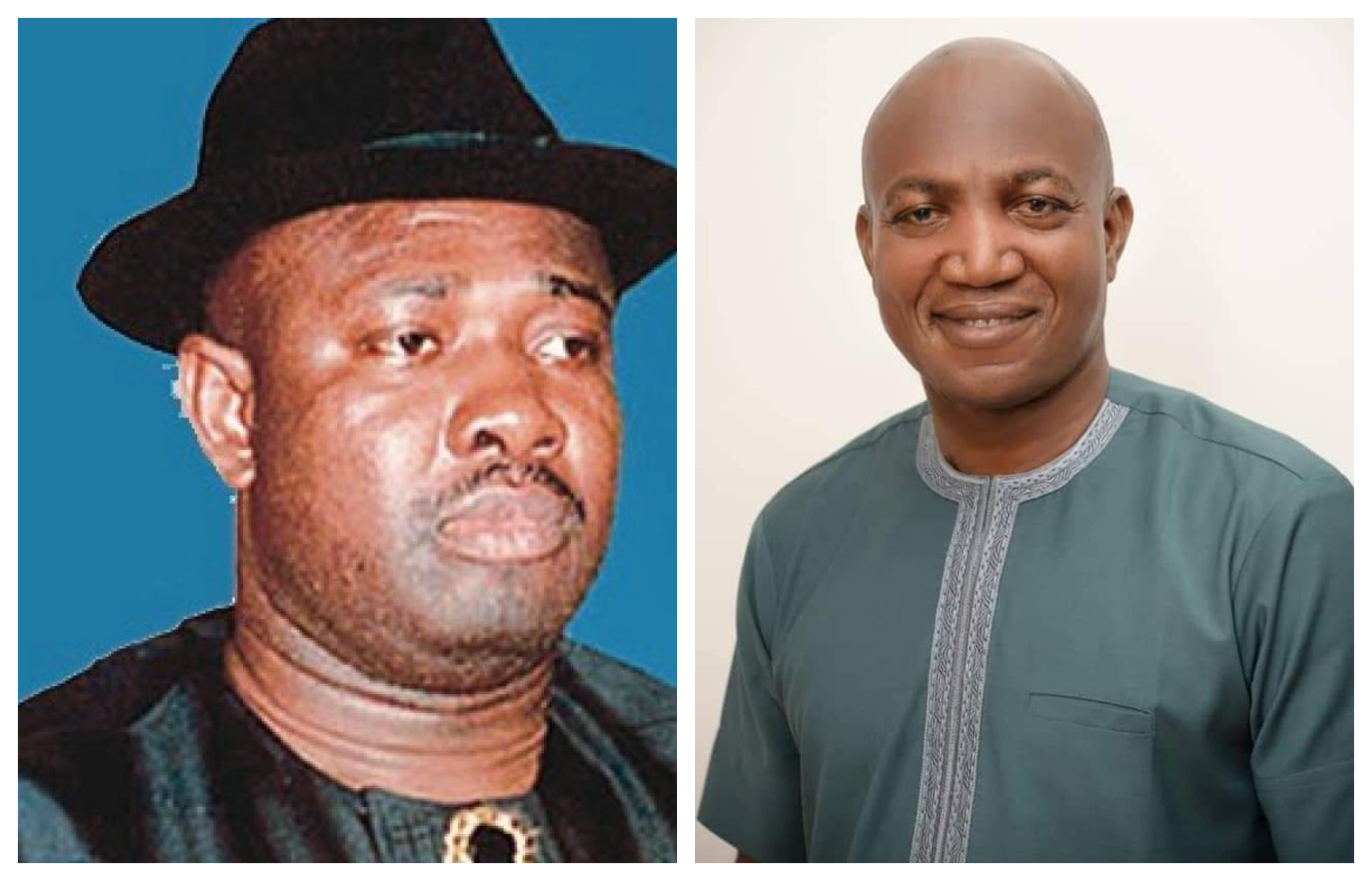 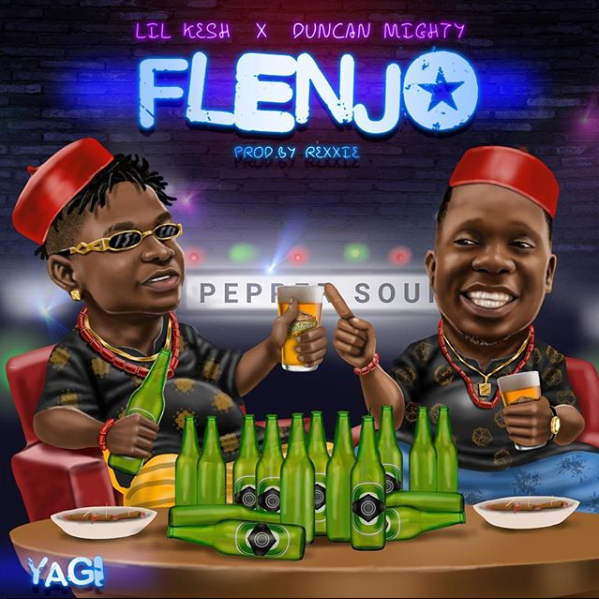 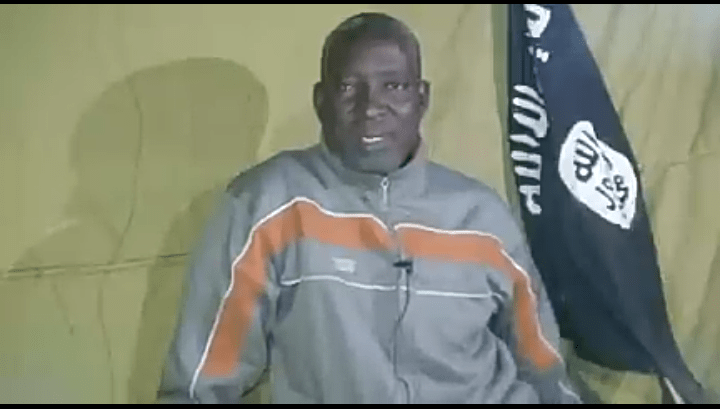 Boko Haram insurgents have killed Lawan Andimi, chairman of the Christian Association of Nigeria (CAN)… 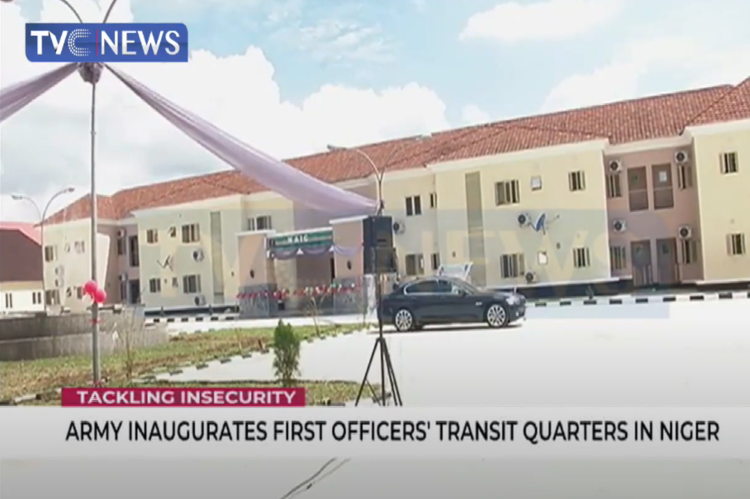 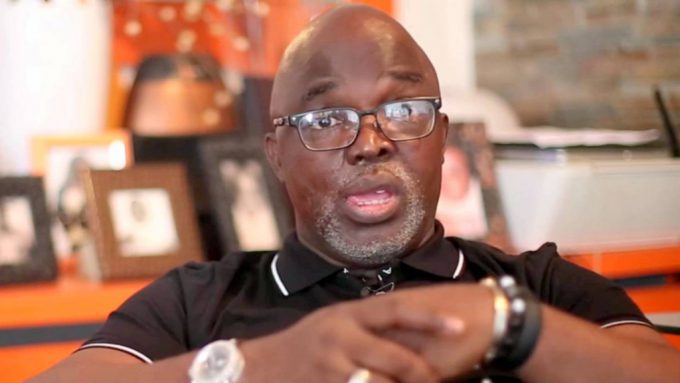 Ahmad’s win is a victory for Africa – Pinnick 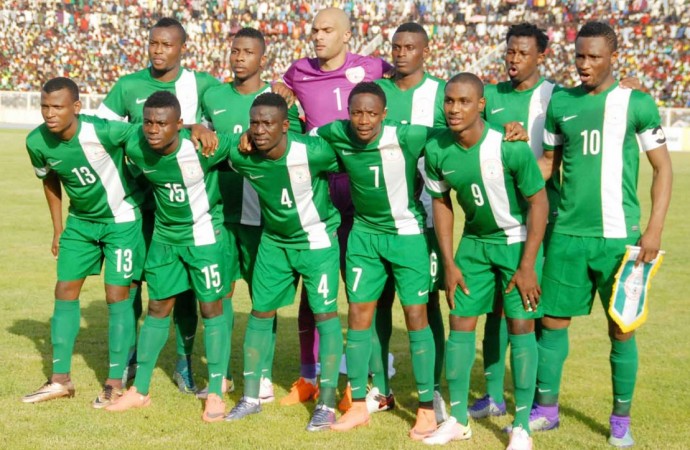 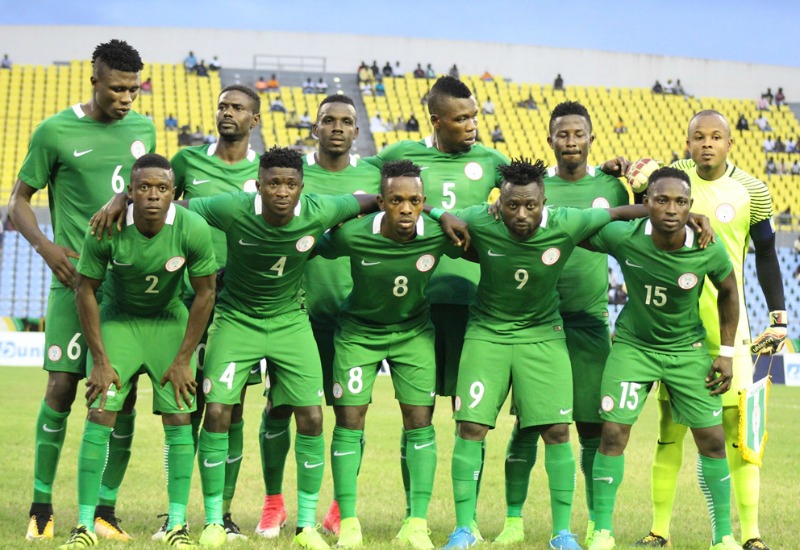 The Nigeria Football Federation, NFF, has…