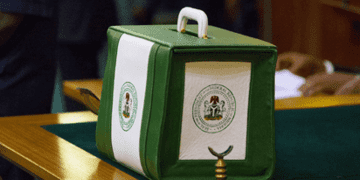 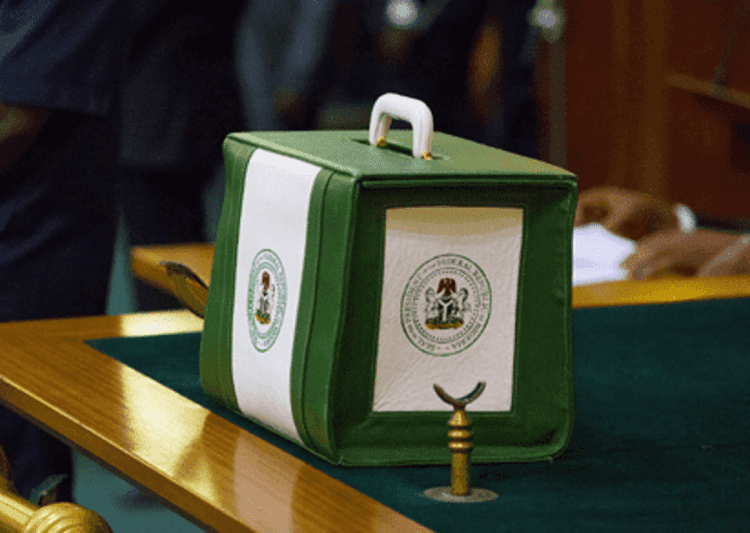 The National Assembly has received the revised 2020 budget of N10.52 trillion.

The budget was cut initially to N10.276 trillion following the outbreak of Covid 19 that resulted in the fall of global oil prices. 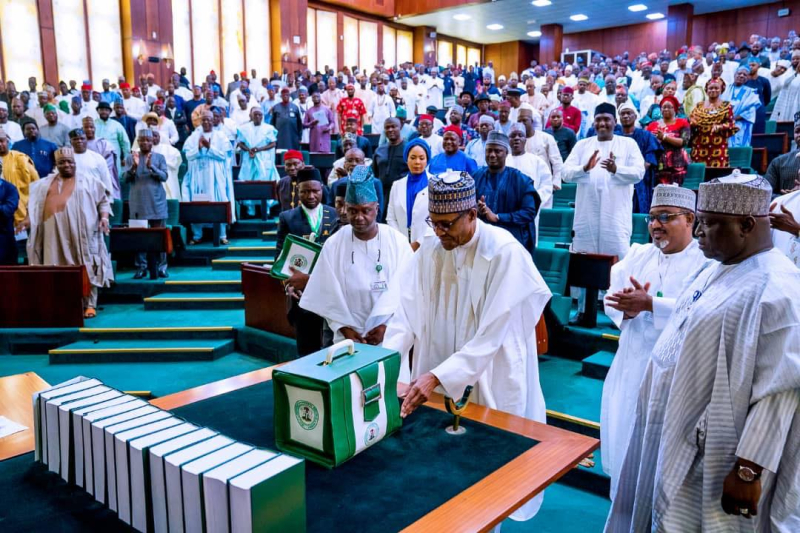 But after oil prices began to rise ,the federal executive council increased the budget to N10.52 trillion, an increase of N318 billion. 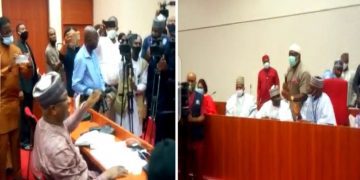 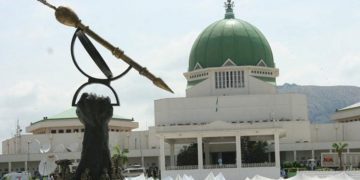 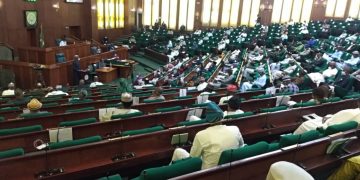 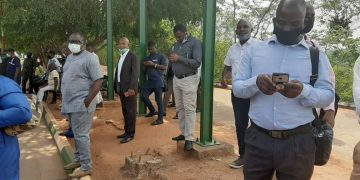 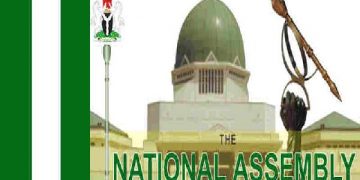