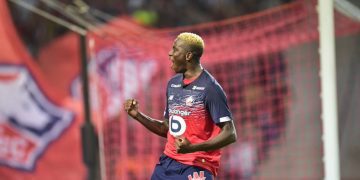 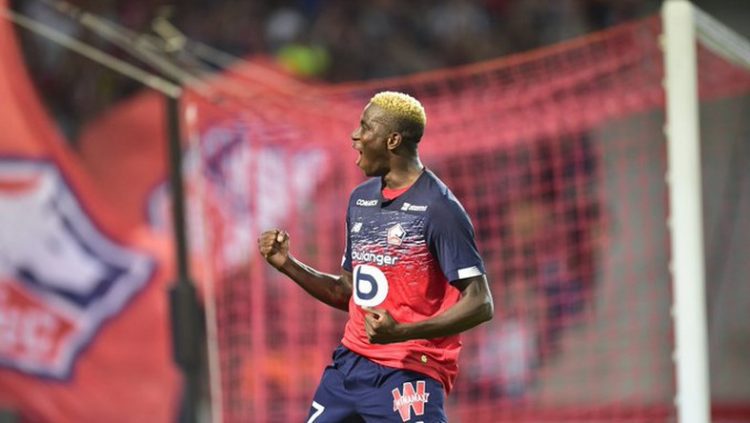 Italian side Napoli will table a €60m bid for Lille forward Victor Osimhen this summer.

Osimhen has scored 13 goals and bagged five assists in 27 league appearances in the French Ligue 1 for Lille this season.

Napoli are keen on luring the former Wolfsburg striker to Italy and will push for his signature at the end of the season. 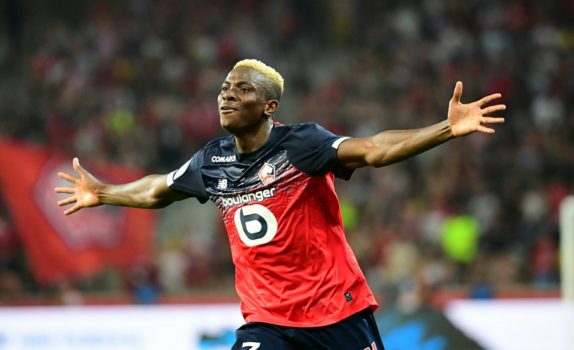 Osimhen has been linked with a move to a number of clubs across Europe following his impressive showing for Les Dogues.

He recently expressed his desire to play in one of the biggest clubs.

RB Leipzig forward Timo Werner is ready to sign for Liverpool if they pay his £52m release clause before it expires on June 15.

Werner, whose release clause was inserted when he extended his contract last summer until 2023, described his pride at interest from the Premier League leaders in February.

The Germany international was close to joining Bayern Munich last summer in a €30m deal and the Bundesliga leaders remain interested in signing him.

He has scored 27 goals in all competitions this season for RB Leipzig, including four to help his club reach the Champions League quarter-finals.