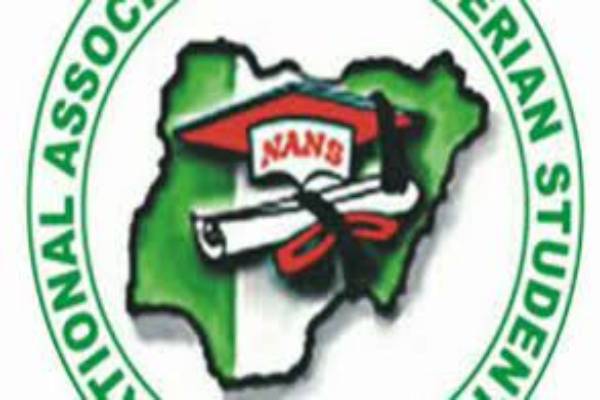 The National Association of Nigerian Students (NANS) has called on federal and state governments to intensify the fight against banditry and kidnapping on the Benin-Auchi expressway.

The National Vice-President (Special Duties) of NANS, Odiahi Ikhine, made the call in Edo State during the convention and inauguration of NANS executives at the Federal Polytechnic, Auchi.

He lamented that the Benin-Auchi expressway has become a death trap for students and Other motorists.

Ikhine advised the new executives of the student body to discharge their duties in accordance with the directives of the union, stressing that students’ welfare should be their priority. 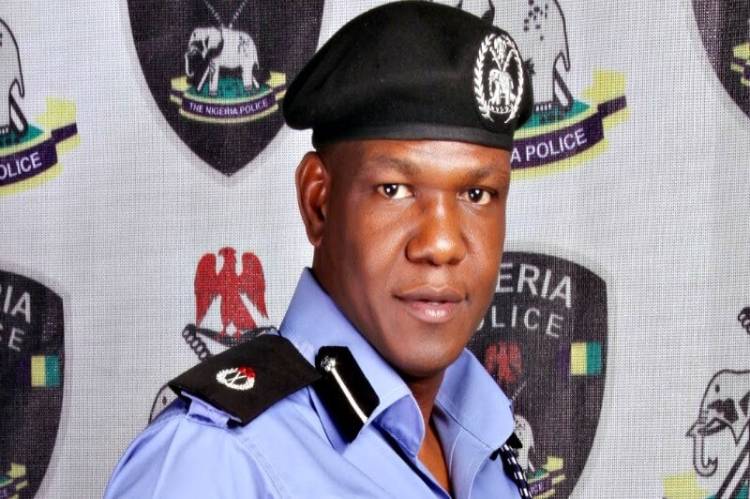 The Force Public Relations Officer, Frank Mba, has been promoted to the rank of Commissioner of Police.… 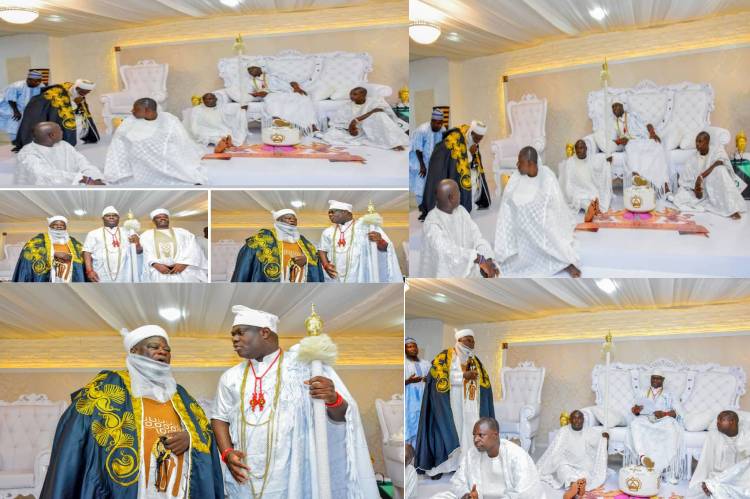 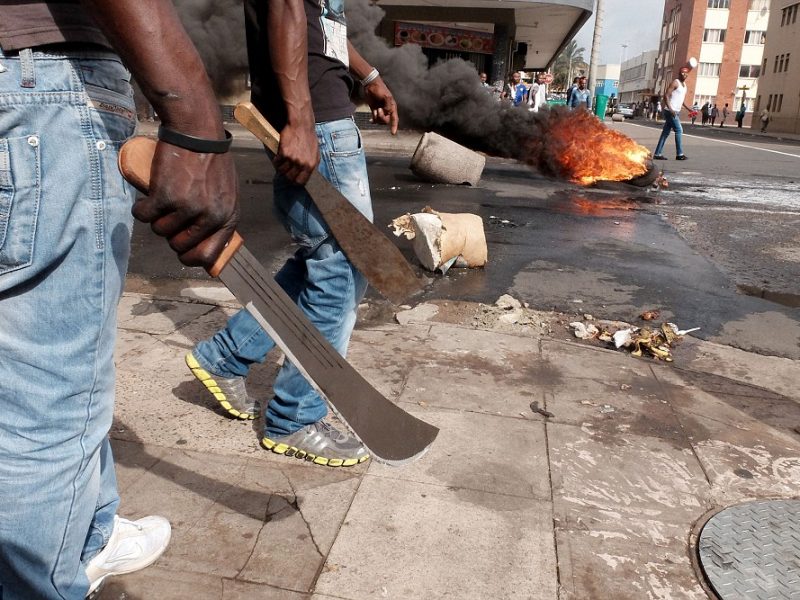 TVC N. The Rivers police command on Thursday confirmed the death of two persons during a clash between… 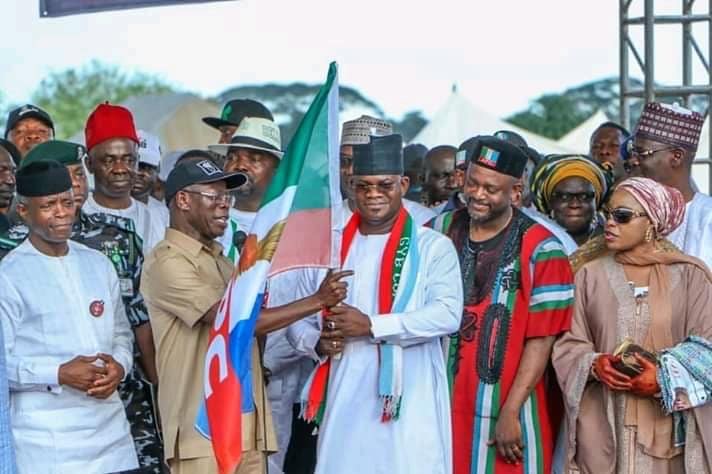 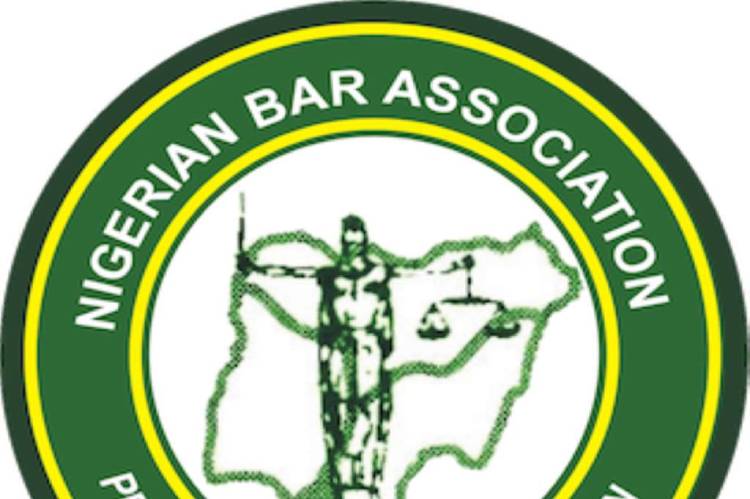 A Federal High Court in Lagos has fixed… 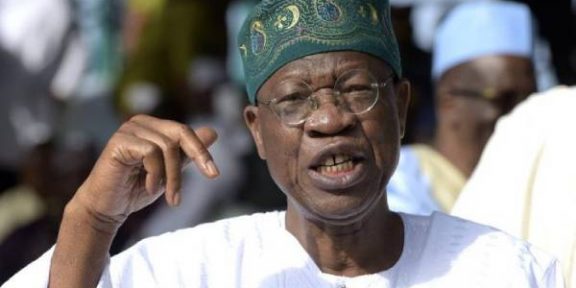 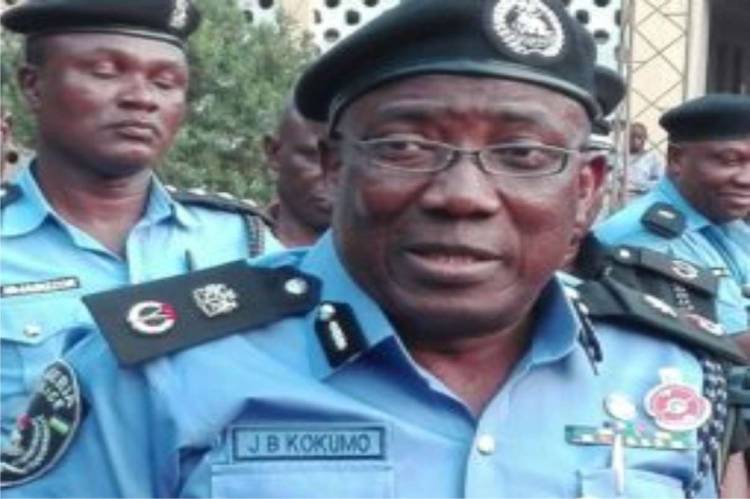