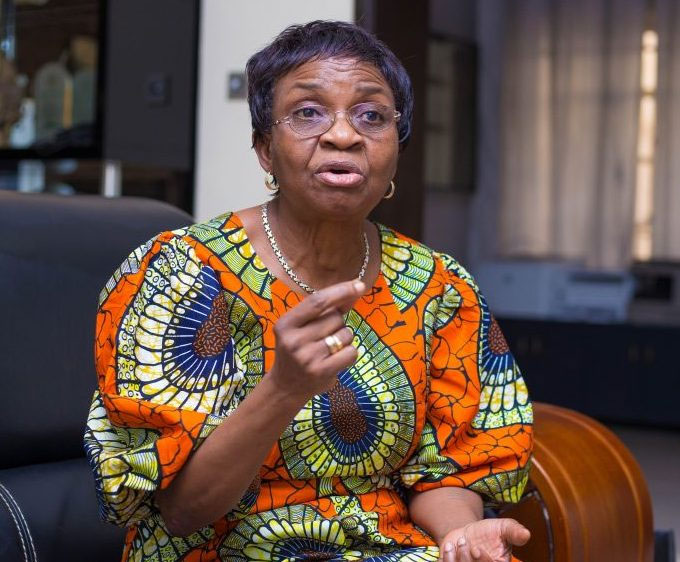 Latest News is that NAFDAC cautions Nigerians against drug abuse, use of harmful preservatives

The Director General of the National Food Drug Administration and Control, NAFDAC, Professor  Mojisola Adeyeye has cautioned Nigerians against drug abuse and other harmful practices such as using poisonous chemical for food preservation as well as buying medicine from street hawkers other than licensed Pharmacists.

She stated this in Sokoto during the flag off of the agency’s sensitization and awareness campaigns against drug abuse and other harmful practices a at promoting and protecting the health and well-being of Nigerian.

The Director General was represented by the Director in charge of North West of the agency, Dauda Gimna who call on Nigerians to stay away from activities that may put their lives in danger.

The FG said the Sensitization is part of NAFDAC effort to intensify and expand the scope of it’s informal and formal behaviour change communication strategies in order to reach the vulnerable communities especially at the grassroots.

She said dissemination of Food and Drug safety information is an important aspect of the agency’s regulatory work.

She advised that it is dangerous for people to continue to buy medicines from hawkers instead of patronising licensed pharmacies and medicine stores.

According to the DG, the abuse of codeine and self medication among the youth is alarming and it’s responsible for most of the societal challenges such as insecurity and other violence witnessed on the society.

She also frown at the activities of traders who specialised I’m smuggling vegetable oil using tankers meant to convey kerosene and other petroleum products.

Other regulatory and security agencies were present at the flag off as well as traditional and religious leaders who expressed willingness to carry-on with the message of NAFDAC to their followers. 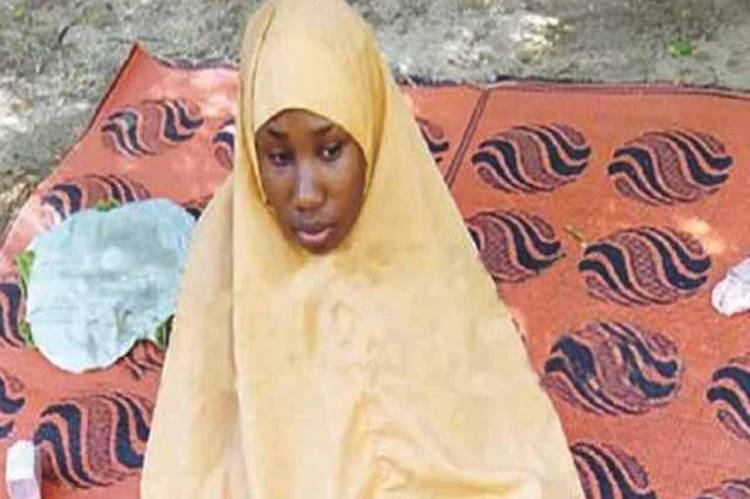 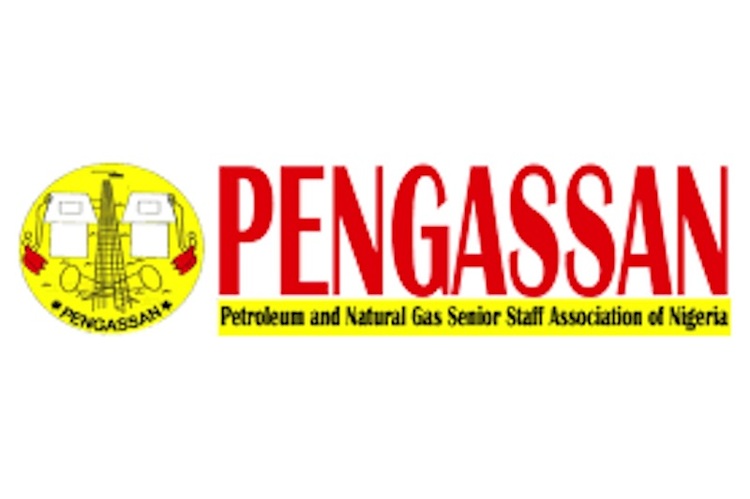 Members of the Petroleum and Natural Gas Senior Staff Association of Nigeria, PENGASSAN in (more…)

Int’l Day of the Girl Child-GirlForce: Unscripted and Unstoppable

It's the International Day of the Girl Child today. (more…) 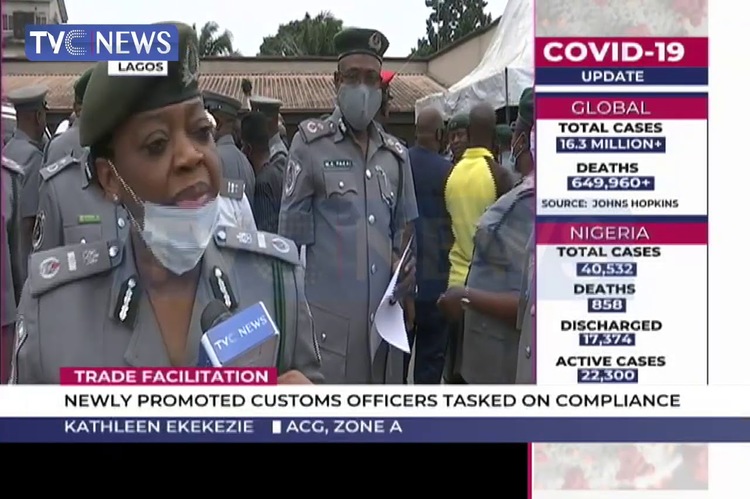 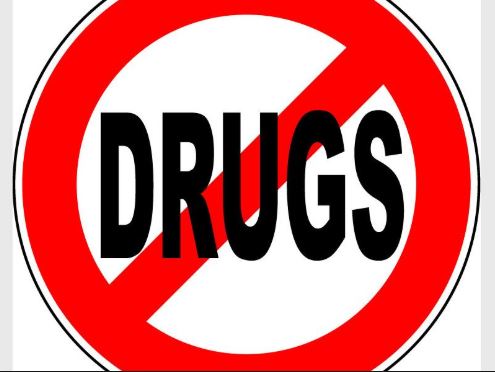 June 26 is observed as International Day… 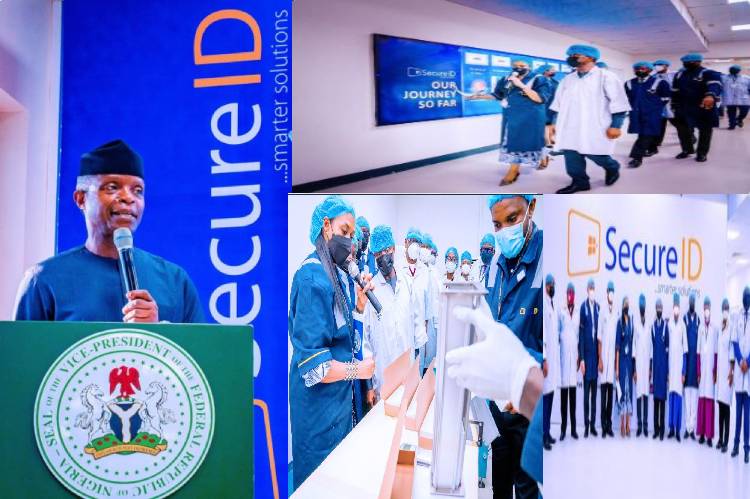 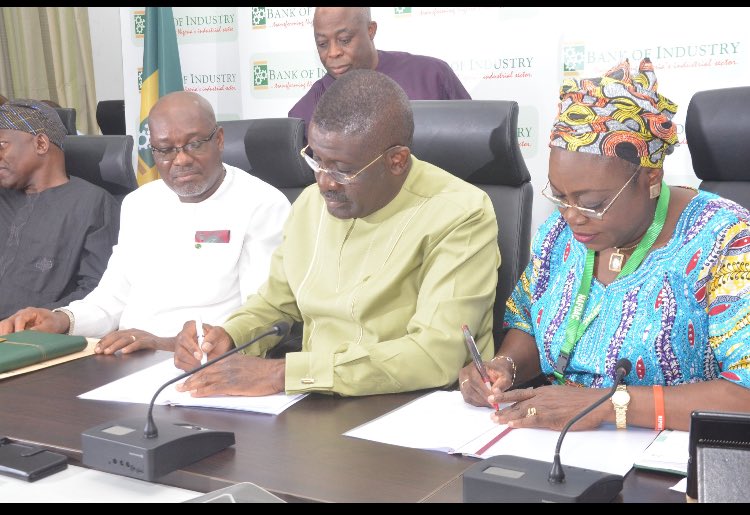 The Bank of Industry and the National Agency…