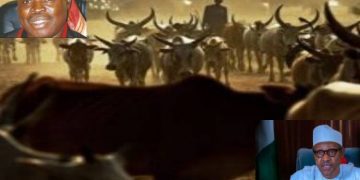 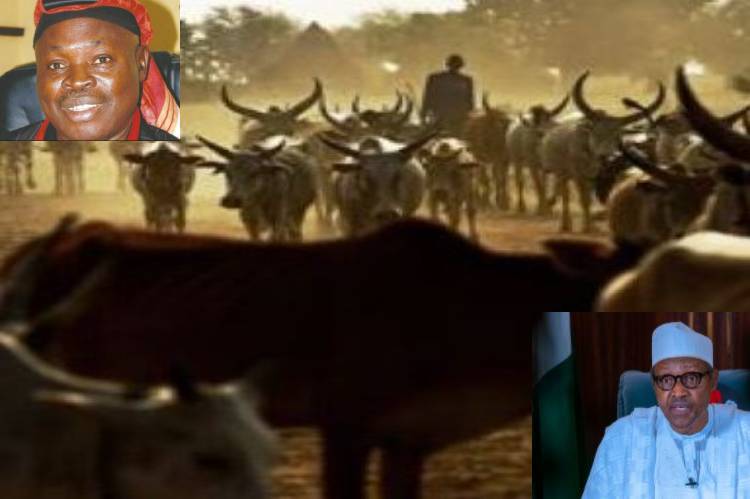 The Muslim Rights Concern (MURIC) has asked the federal government to provide bailout funds to herdsmen to buy land in states for ranching.

MURIC said the bailout funds will be used by the herders to establish ranches across the country and it will also address herder-farmer conflicts and insecurity.

In recent weeks, herders have been making headline news — with eviction notices issued to some of them in Ondo and Oyo states.

Some state governors have banned open and night grazing in their states to address banditry and the crisis between farmers and herders.

MURIC, in a statement on Wednesday by Ishaq Akintola, its director, said “Concerning financial capacity, this is where the federal government should come in. The federal government must be prepared to stoop in order to conquer. A huge bailout must be granted to herders and cow owners to enable them buy land and set up ranches.

“Such a bailout is not new and the herders/farmers conundrum necessitates it. After all banks, airlines, private vehicle producing companies, petroleum importers, and even farmers have received subsidies, bailouts, and waivers in the past. It is now the turn of herders and cow owners and the time to do it is now”.

Meanwhile, the Northern Elders Forum (NEF) has told the Fulani community in southern Nigeria to return to the north if they are forcefully ejected from their host communities.

The NEF also called on the northern governors to be ready to receive the Fulani community who would return as a result of forceful ejection.

The demand was contained in a statement issued by the spokesman of NEF, Dr. Hakeem Baba-Ahmed on Tuesday, February 2.

The federal government has also asked Nigerians to put unity and peace above all, especially in light of the simmering tension in Ondo and some parts of Oyo state. 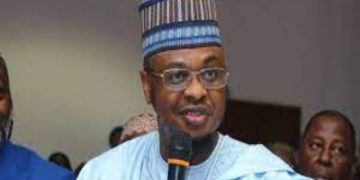 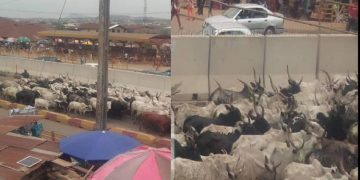 Amotekun arrests over 100 cows in Ondo 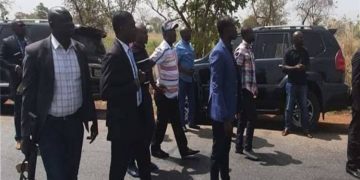 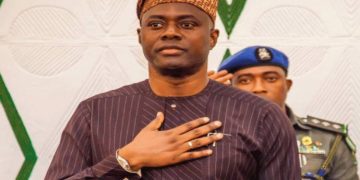 -We will not provide land for Ranching in Oyo – Governor Makinde 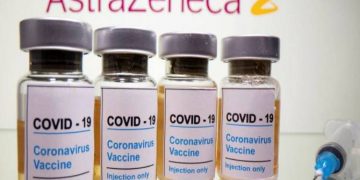 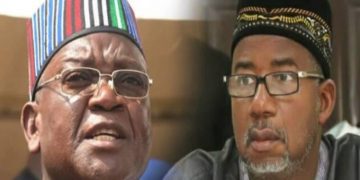