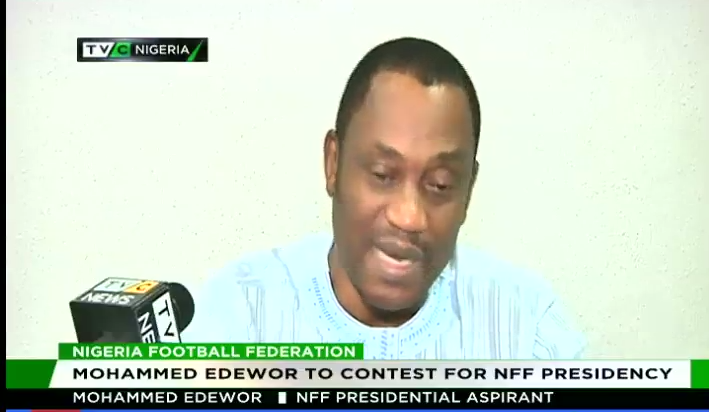 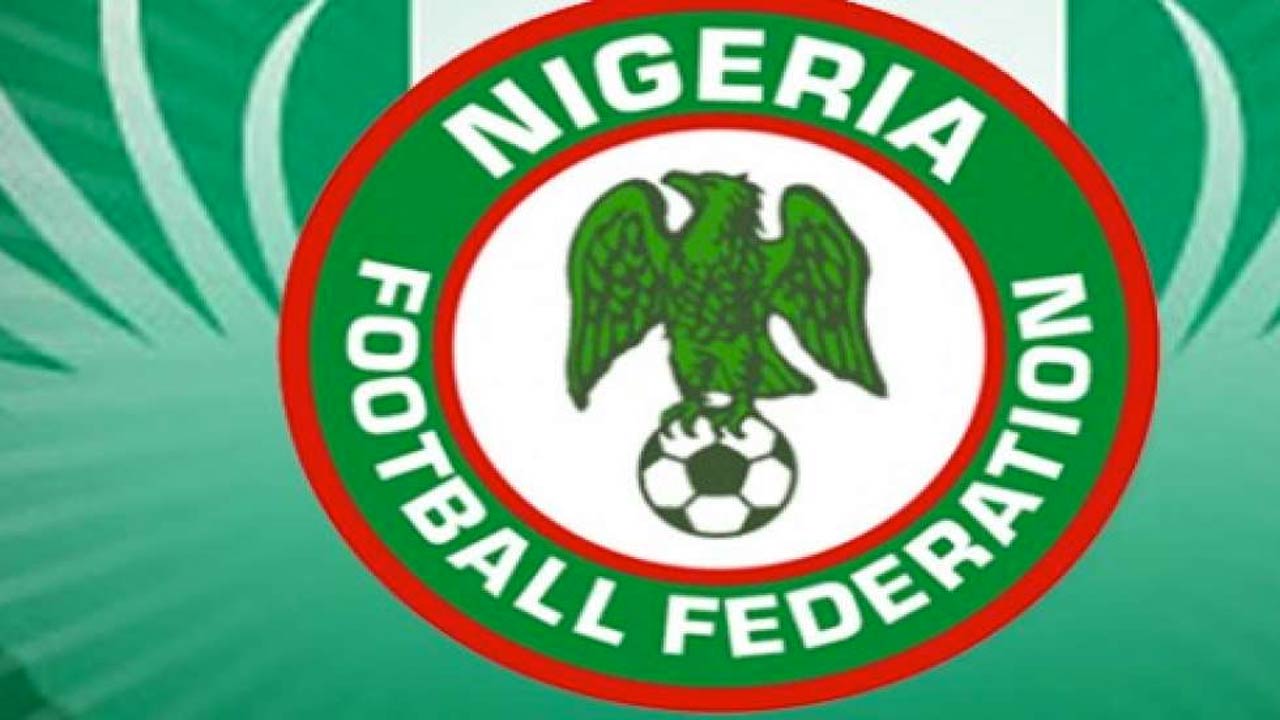 Election into the board of the Nigeria Football Federation, NFF, is about eight months away, but the race has started in January.

Pledging to run as a reformist, Edewor says Nigeria has not exploited the economic potentials of football.

Edewor, who was a member of Cypriot club, Anathorsis Famagusta and Greek side, Ethnikos, says the next election of the NFF for people from the corporate world to take charge of Nigeria for its economic gains.

Elections into the board of the NFF comes up after the 2018 FIFA World Cup. 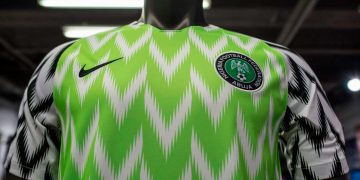 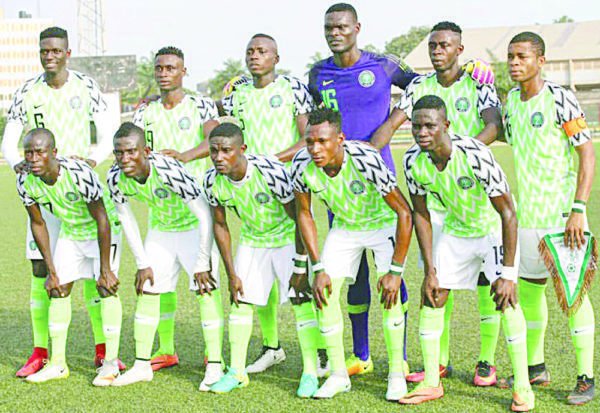 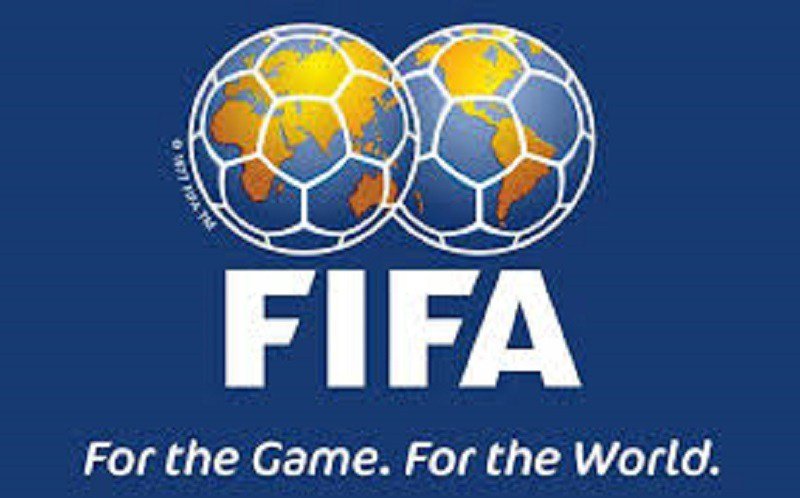 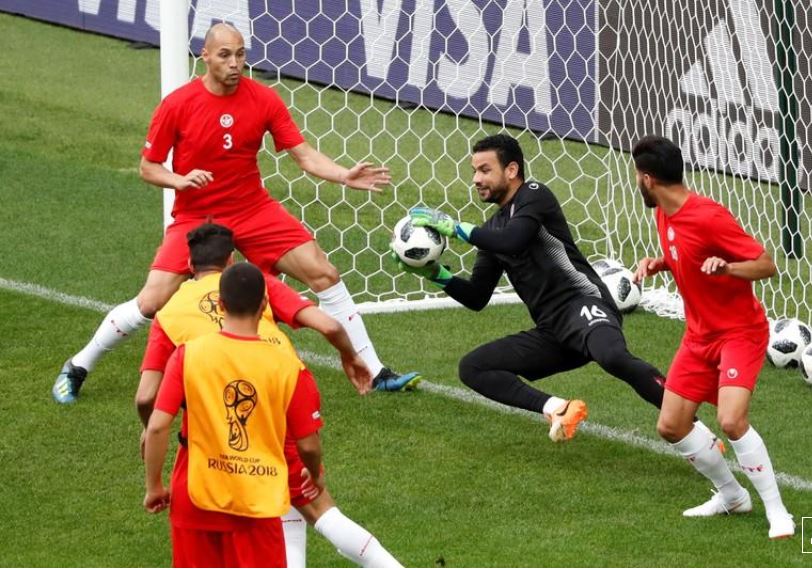 Tunisia left with just one keeper after FIFA refuse appeal 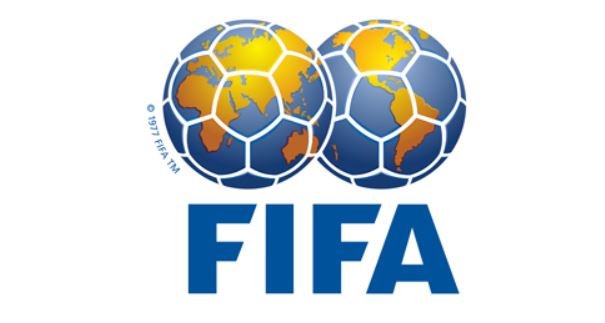 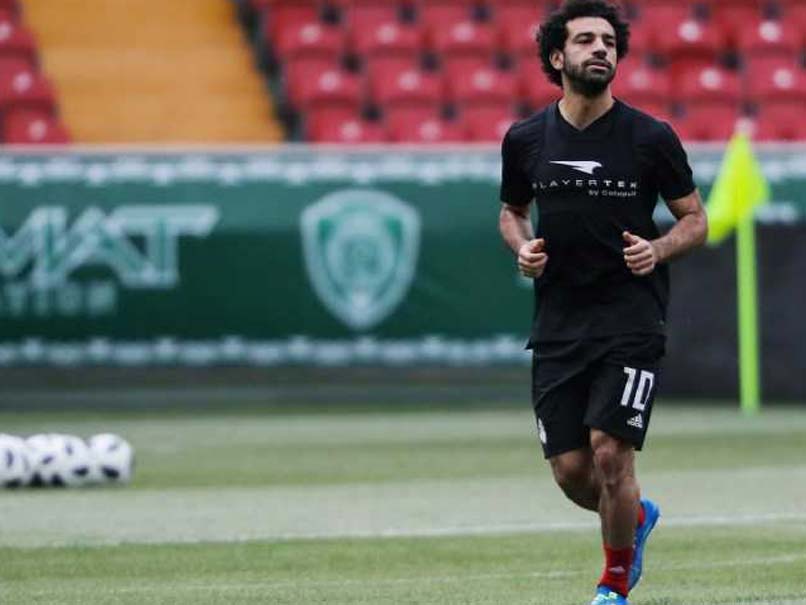