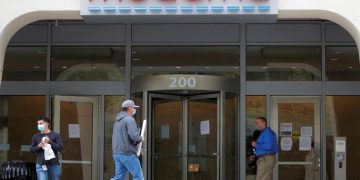 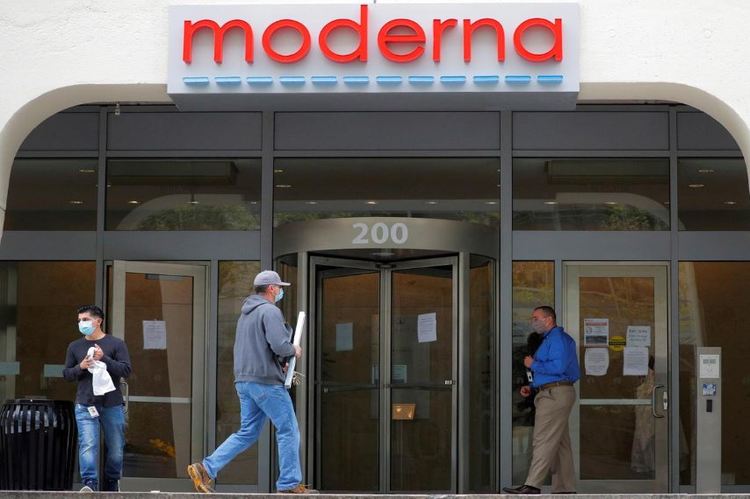 Moderna Inc (MRNA.O) said on Monday it has started a U.S. government-backed late-stage trial for its COVID-19 vaccine candidate, the first to be implemented under the Trump administration’s Operation Warp Speed anti-coronavirus program.

News of the study, which will test the response to the vaccine in 30,000 adults who do not have the respiratory illness, pushed shares in Cambridge, Massachusetts-based Moderna up 11% at $81.31 before the bell.

The federal government is supporting Moderna’s vaccine project with nearly a billion dollars and has chosen it as one of the first to enter large-scale human trials.

More than 150 vaccine candidates are in various stages of development, with 23 prospects in human trials across the globe. Moderna and British firm AstraZeneca Plc (AZN.L) are leading the race with their candidates in late-stage studies.

While rival AstraZeneca said last week it was still on track to be producing doses by September, they and other drugmakers are now targeting the delivery of a fully-tested vaccine by the end of the year at the earliest.

“Having a safe and effective vaccine distributed by the end of 2020 is a stretch goal, but it’s the right goal for the American people,” National Institutes of Health Director Francis Collins said.