The Defence headquaters said the Air Component of Operation HADARIN DAJI has destroyed an armed bandits’ camp at Kwayanbana Forest in Zamfara State. 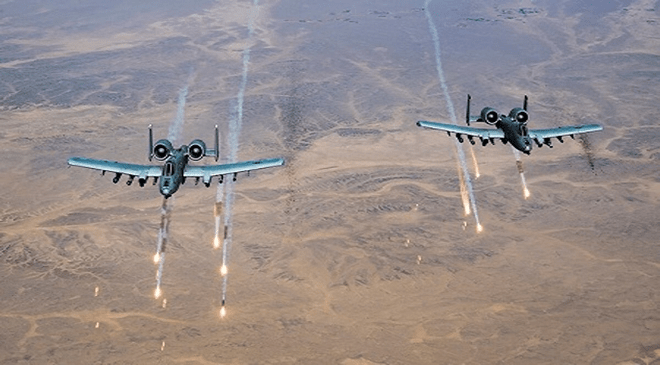 A statement by the Coordinator, Defence Media and Operations, Major General John Enenche, says the feat was achieved after Human Intelligence reports and series of Intelligence, Surveillance and Reconnaissance missions, established their hideouts.

The Chief of the Air Staff commended the Air Component of Operation HADARIN DAJI for their professionalism and urged them to remain resolute in the conduct of air strikes, to eradicate all armed bandits in the country.