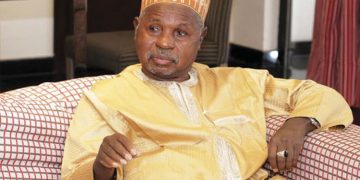 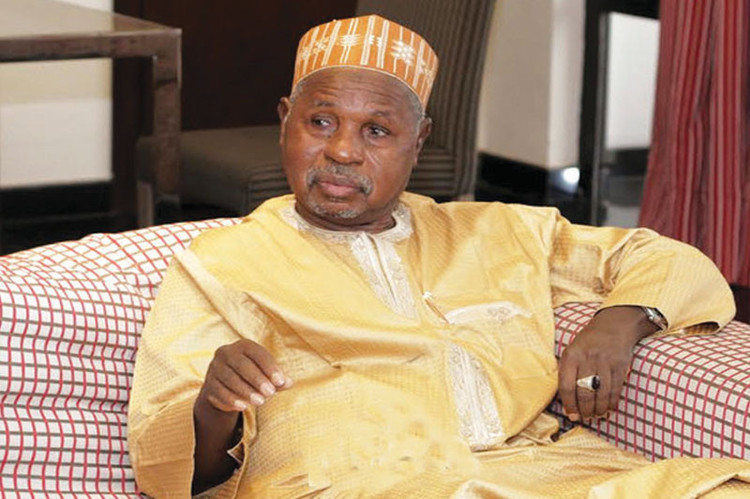 The Katsina state Governor, Aminu Masari has re-emphasised community approach to insecurity as the surest way to overcome the challenge of banditry, kidnapping and cattle rustling.

The Governor was speaking at the annual dinner of the Nigerian Union of journalists, Katsina state council to commemorate the 33rd anniversary of Katsina state.

The review of the security situation in the state, has presently continued to dominate the discourse among the elites.

The security situation in the last few years has exacerbated to an alarming effect claiming more lives and properties.

It is another opportunity for this large crowd of journalists and the state official and other stakeholders to talk on the matter for more profound solutions.

The most popular opinion is that a community approach where people are fully involved in security matters, is the best strategy for these times.

Governor Aminu Masari is moved by the efforts of the NUJ to contribute to finding a lasting solution to the security situation.

Understanding the entire security situation by Journalists, is key to winning this war in order to change the public perception and avoid over-exaggeration in reporting security issues. 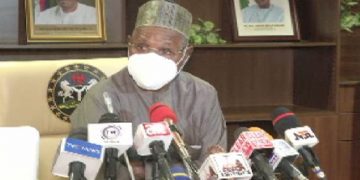 Katsina state in need of a testing Centre- Masari 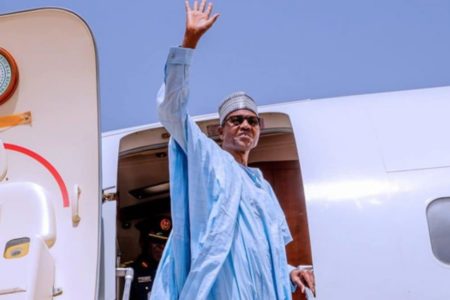 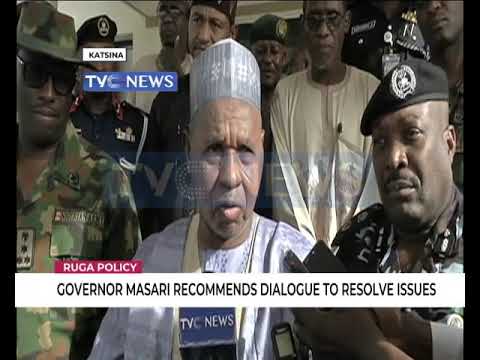 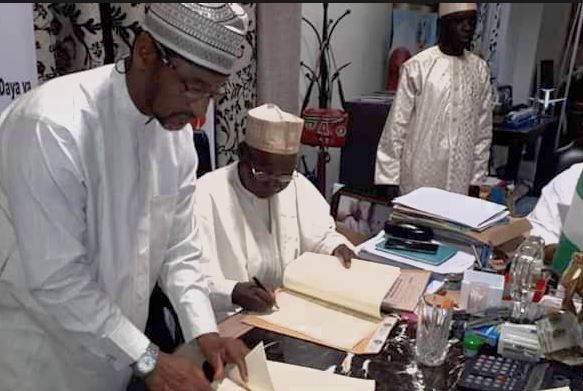 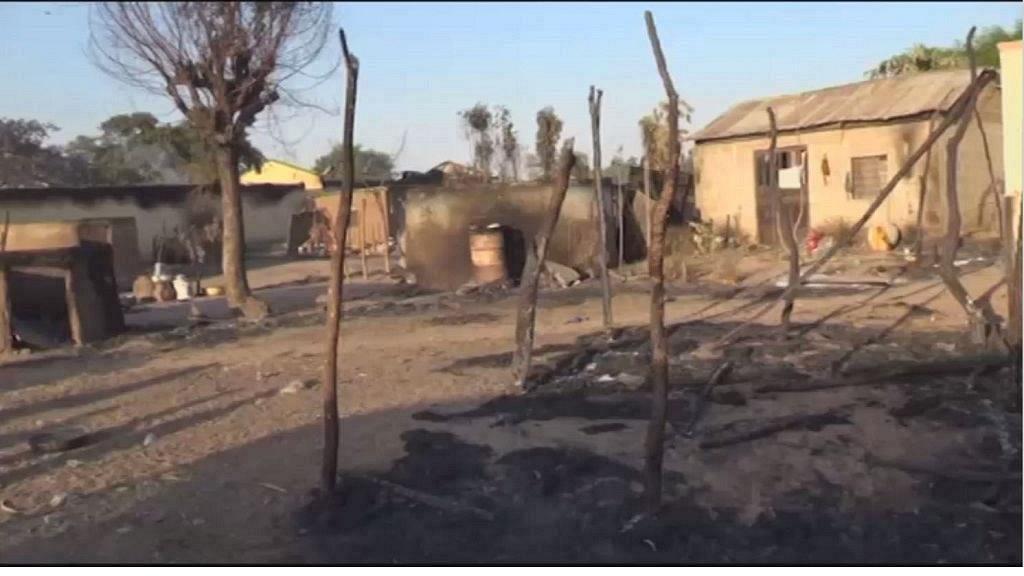 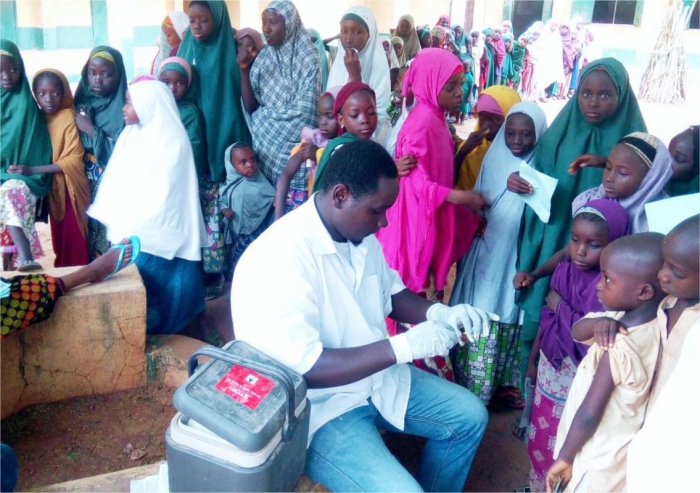 Residents of Katsina sensitised on need for immunization