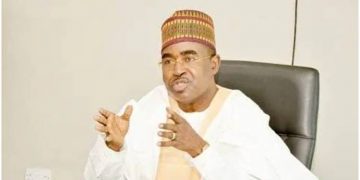 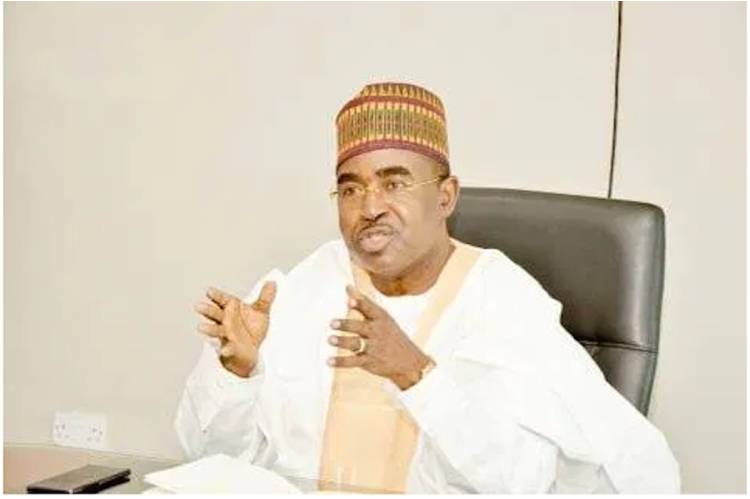 Chairman of the National Drug Law Enforcement Agency, NDLEA, Brig. General Buba Marwa (Retd) has warned commanders, officers and men of the Agency against the detention of suspects beyond the limit allowed by law.

The former Lagos Sole Administrator also prohibited the arrest of a relation, spouse or acquaintance of a suspected drug offender, often referred to as hostage arrest.

The directives were contained in the reviewed operations and investigations guidelines to all commands of the Agency across the country. He said the order has become imperative in view of the current democratic dispensation in the country and the need to adhere strictly to constitutional provisions regarding arrest and detention of suspects.

To avoid a breach of the operations guidelines, the NDLEA chief executive said, “arrangements must be made for the filing of charges in court within 24 or 48 hours as may be applicable. Where this is not possible, a detention order must be procured from the Federal High Court for the continuous detention of an arrested person.”

He further directed that “investigations in all cases must be concluded not later than one (1) week”, adding that “in all cases of raid operations, all non-culpable suspects must be separated from those culpable and released immediately.” He equally demanded that all prosecutors must ensure prompt filing of charges in courts and pursue timely arraignment of suspects.

While reaffirming that NDLEA personnel remain empowered to arrest and carry out search whenever there is reasonable ground to suspect that a drug related offence has been committed, he however warned that “detention of persons for purposes of obtaining information and/or intelligence without such a person committing any drug related offence is hereby prohibited.”

“The Agency and its personnel shall in the course of arrest and search respect the dignity of the human person of the suspect. Accordingly, a suspect shall not in any way be ill-treated. Leg chain and handcuff may only be used where the person is violent and/or resistant to arrest such that reasonable force is required to restrain him/her”, Gen. Marwa added. 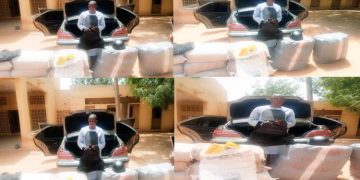 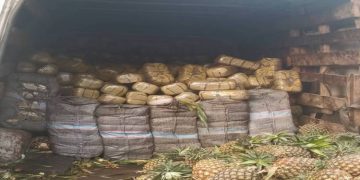 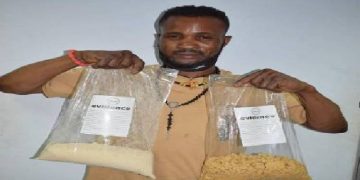 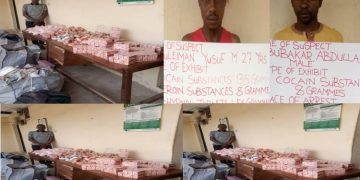 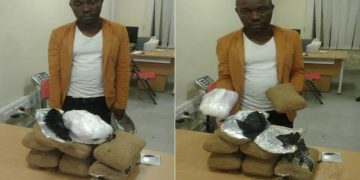 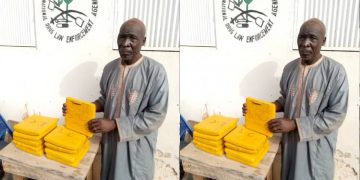