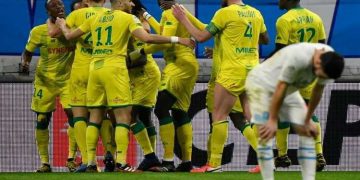 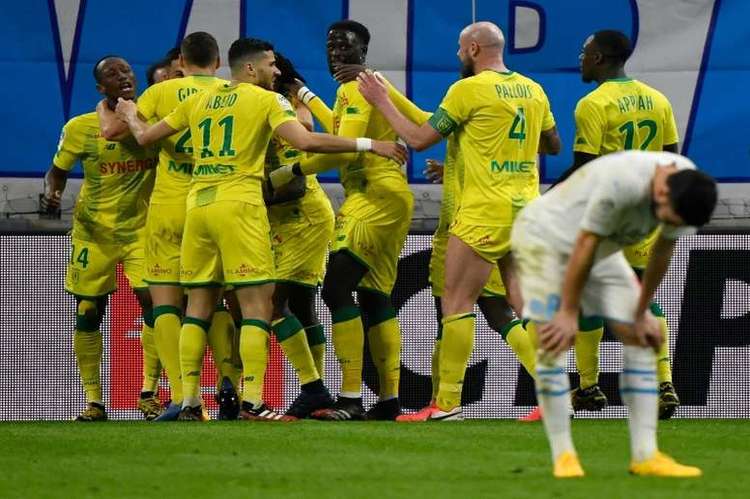 Marseille on Saturday beat Nantes 3-1 as the former put their humiliating losing run in the Champions League to one side.

Florian Thauvin and Dimitri Payet were among the scorers in a 3-1 win.

Thauvin lobbed over the advancing goalkeeper and in for the opener inside two minutes at the Velodrome, and Payet side-footed in the second for his 50th goal in a Marseille shirt.

Dario Benedetto made it three from a penalty in the second half before Ludovic Blas pulled a goal back for Nantes, who continue to languish in the lower reaches of the table.

It was a fourth straight Ligue 1 victory for Marseille, in stark contrast to their European form.

They move provisionally up to third in the table, and continue to have games in hand on the sides around them. 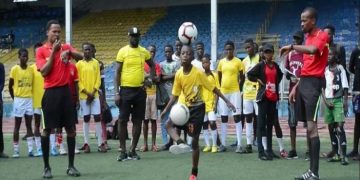 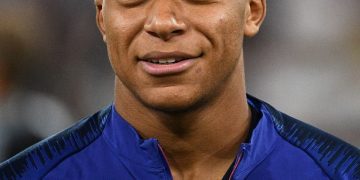 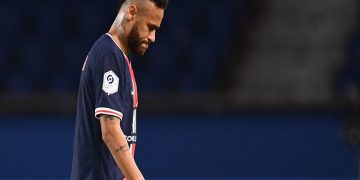 Neymar, four others get match bans over violent conduct