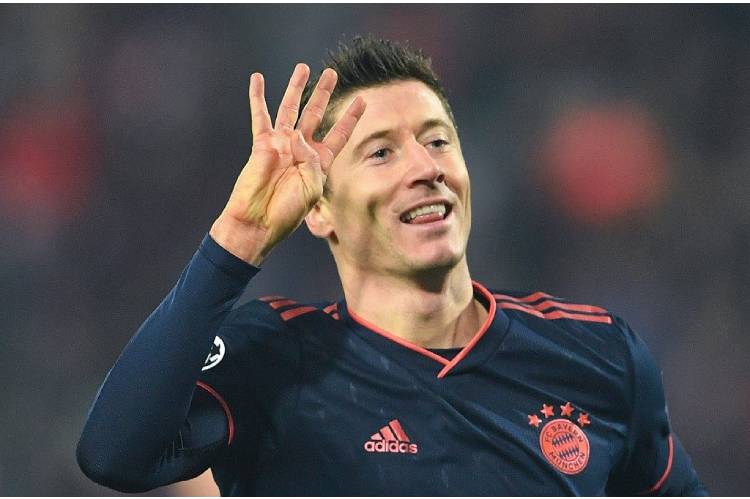 32-year-old Robert Lewandowski has defeated the golden duo of Lionel Messi and Cristiano Ronaldo to win the FIFA’s player of the year award.

Already, Lewandowski’s stellar season for all-conquering Bayern has been recognised by UEFA who awarded the Polish striker European player of the year in October.

He is now the second player to interrupt the 13-year Messi-Ronaldo hegemony.

Messi and Ronaldo were both among the three finalists for the first time in 2007, when Kaka won. Since then each has missed making the top three only once and the only other player to win the award, in its various guises, was Luka Modric in 2018.

The Best awards began in 2017 after a brief merger with the Ballon D’Or and the FIFA Player of the Year award, which was created in 1991. FIFA added a women’s award in 2001 and now hands out 11 sets of its 6.4kg platinum-coated trophies.

UPDATE: Freed Schoolboys would be transported to Kankara on Friday – Masari 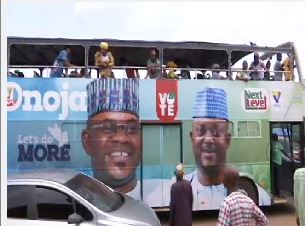 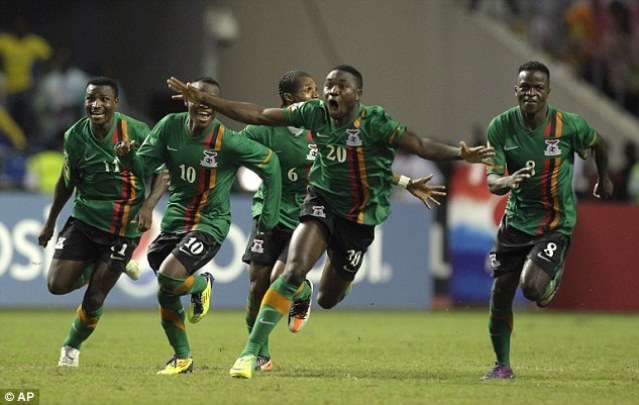 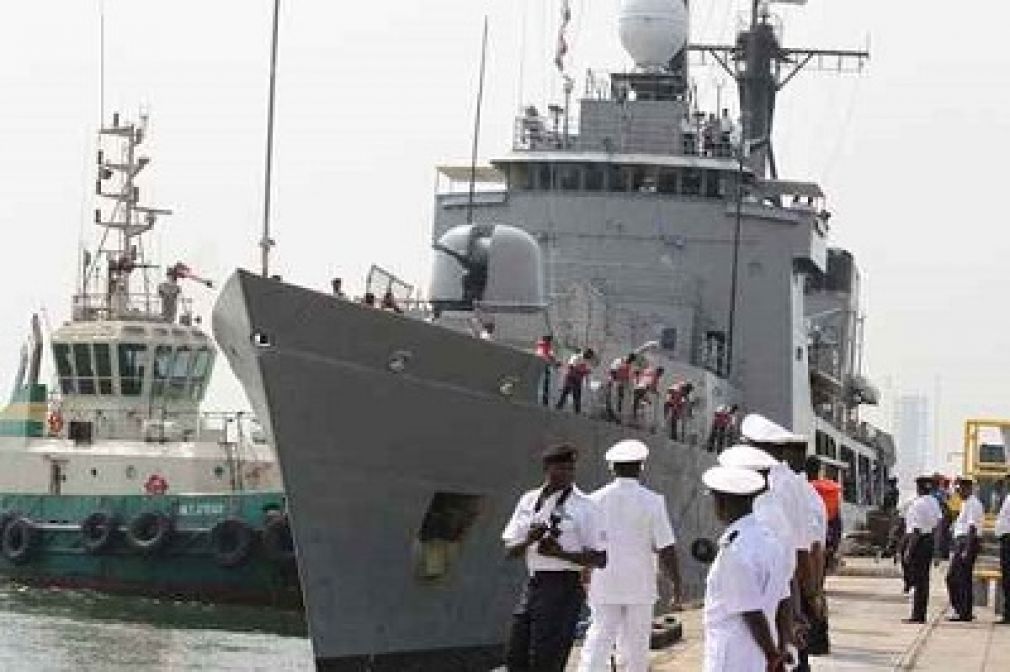 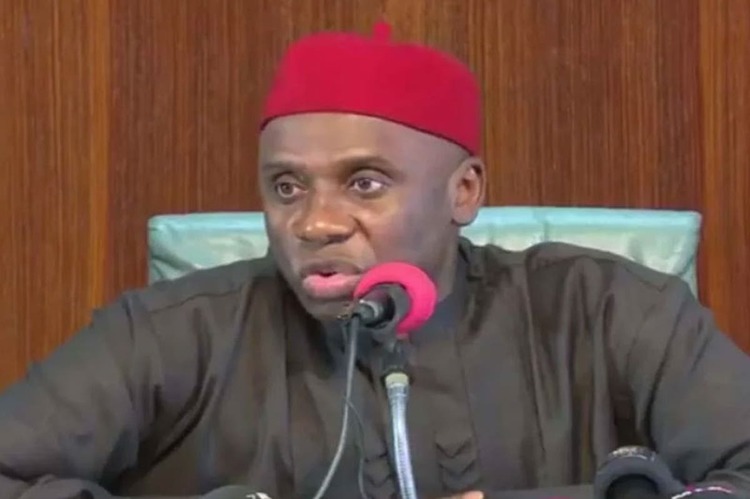 The minister of Transportation, Rotimi Amaechi has directed the contractors on the Lagos-Ibadan rail… 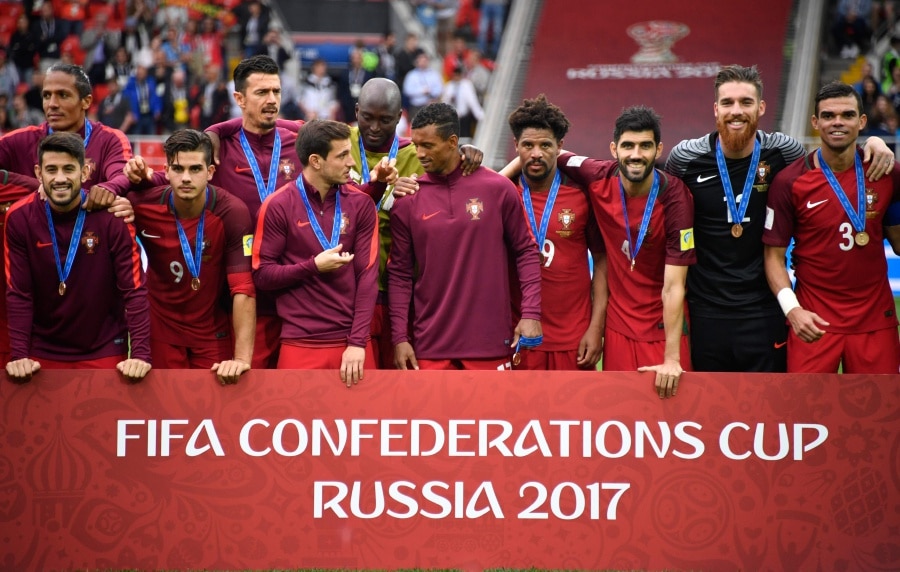 Portugal have clinched bronze at the FIFA… 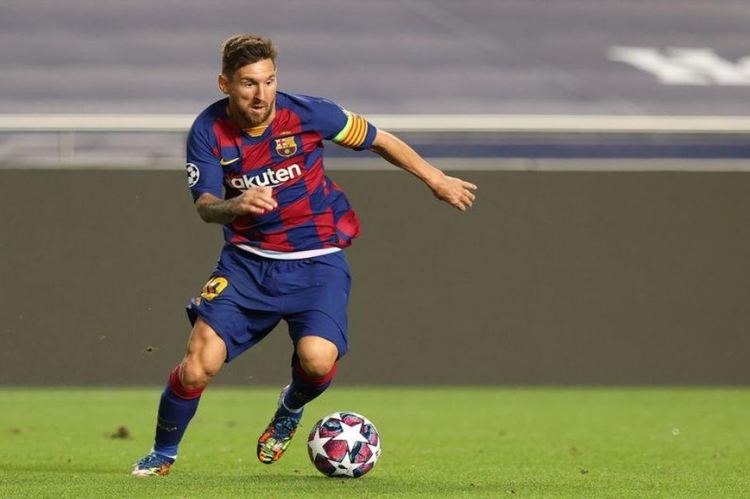 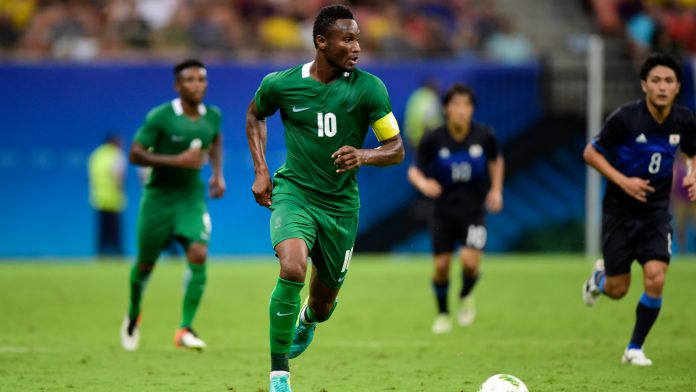 Captain John Mikel Obi will return to the…