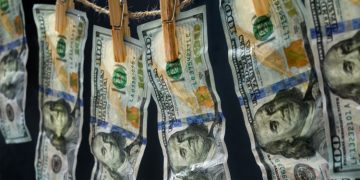 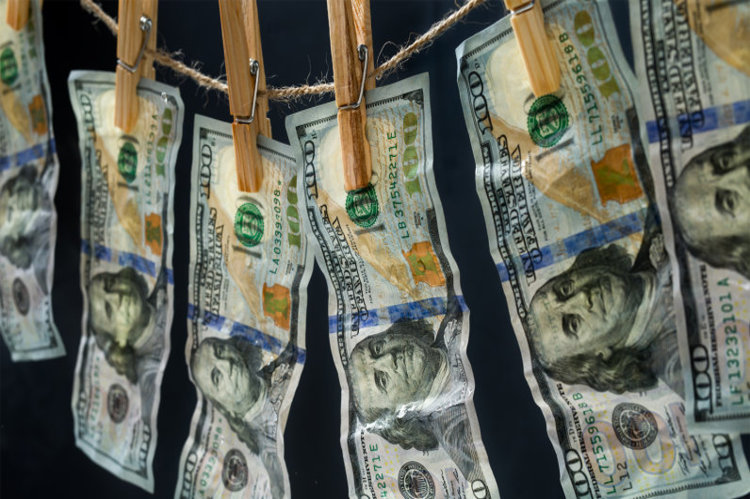 Several leaked documents have revealed how the world’s biggest banks enable criminals to launder money around the world.

The documents showing about $2tn of transactions are popularly called FinCEN files.

The BBC reports that the FinCEN files are more than 2,500 documents, most of which were files that banks sent to the US authorities between 2000 and 2017.

They raise concerns about what their clients might be doing.

The documents are utilised by the banks to report suspicious behaviour.

The report however added that the files may not be proof of wrongdoing or crime.

The Financial Crimes Enforcement Network, a bureau of the United States Department of the Treasury is saddled with the task of analysing information about financial transactions to combat domestic and international money laundering, terrorist financing, and other financial crimes.

JP Morgan allowed a company to move more than $1bn through a London account without knowing who owned it.

One of Russian President Vladimir Putin’s closest associates used Barclays Bank in London to avoid sanctions that were meant to stop him using financial services in the West.

Some of the cash was invested in works of art. 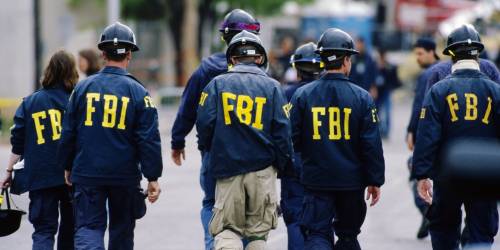 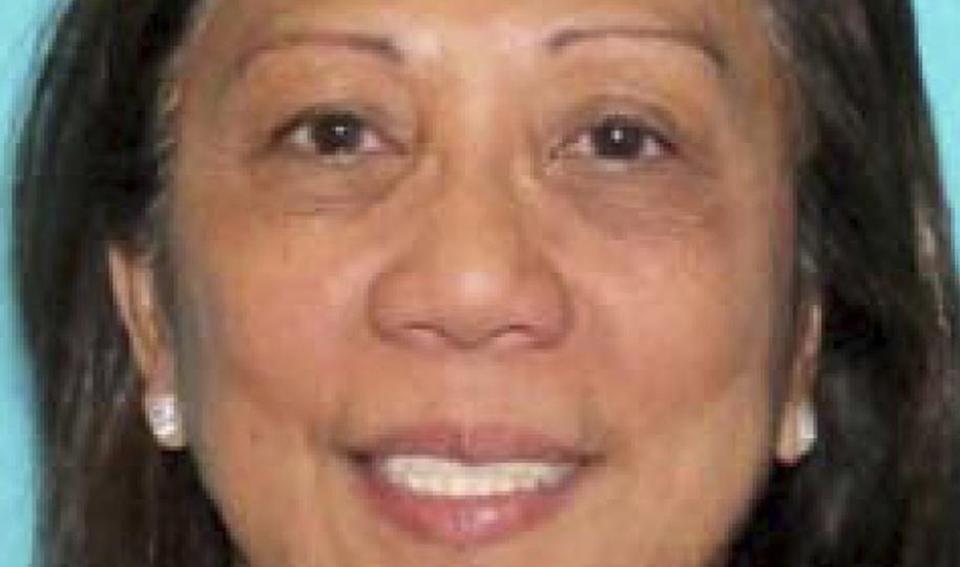