The Nigerian Railway Corporation said it has started evacuating Cargoes by rail as part of measures to decongest the Lagos seaports.

The Lagos District manager, Jerry Oche notes that following agreements reached in the signing of the Standards Operating Procedure for cargo evacuation by rail from Apapa port, the Corporation has already recorded more than thirty two percent evacuation. 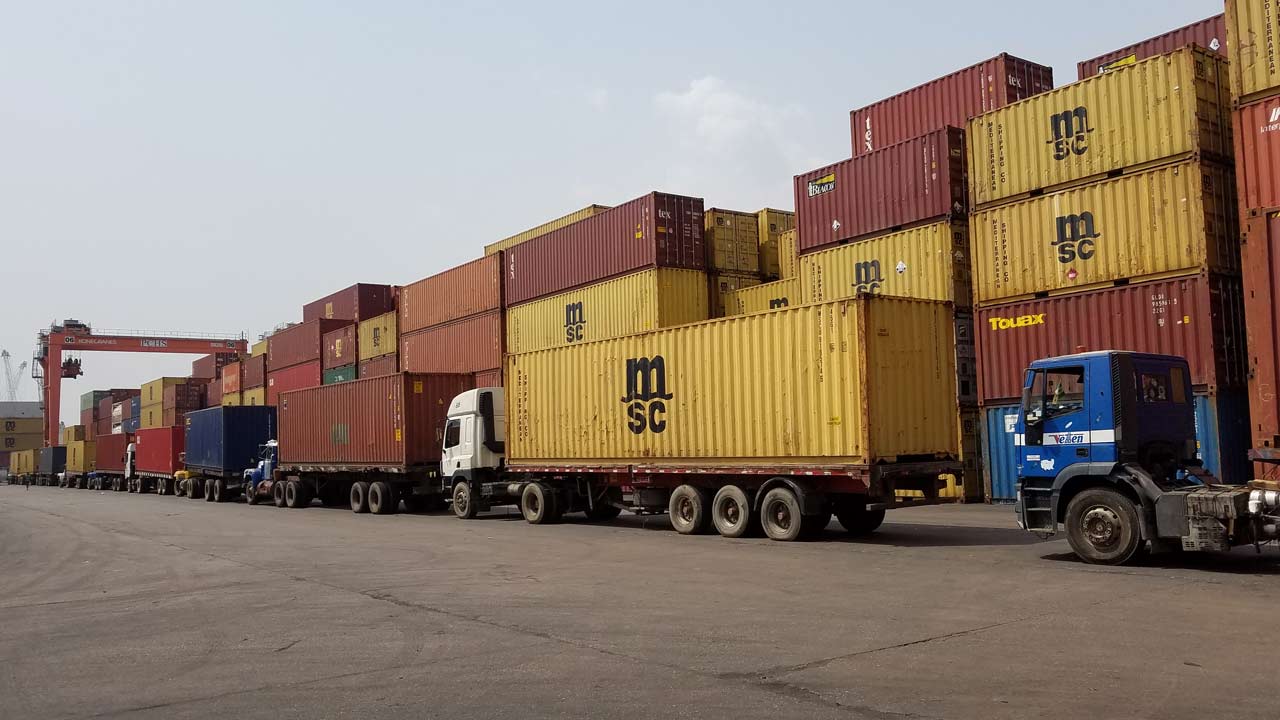 He reveals that 589 wagons were evacuated in the month of July, stating that efforts are in place to increase the volume.

While noting that the ongoing guage standardization is expected to slow down the evacuation process for a while, He maintains that operation will pick up after the transition to the new narrow guage.

Train rams into truck in Lagos, no life lost