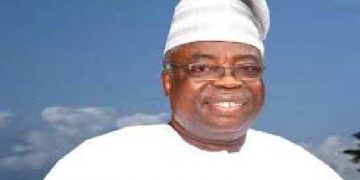 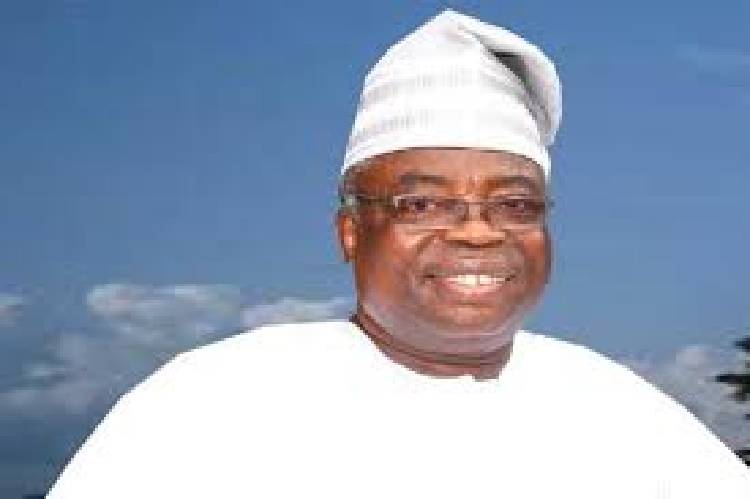 A Chieftain of the All Progressives Congress (APC), Lanre Razak, and a member of Governor’s Advisory Committee in Lagos is dead.

According to reports, Mr Razak, died on Saturday due to an undisclosed ailment.

Mr Rasaq aspired to pick his party’s ticket for the Lagos East senatorial district, but withdrew, before the primary.

He will be buried tomorrow, Sunday according to Muslim rites.