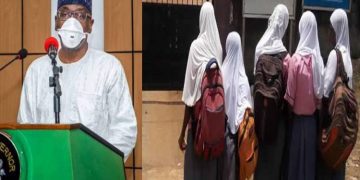 Kwara approves use of Hijab in Public, Grants-aided Schools

Kwara approves use of Hijab in Public, Grants-aided Schools The kwara state government has approved the use of the hijab in all public and grants-aided schools in the state.

It has subsequently asked the state ministry of education and human capital development to develop a uniform hijab for all willing Muslim female students.

According to a statement by the secretary to the state government, Professor Mamman Jibril, the interests of all stakeholders, court Judgements and Kwara state education policies were taken into consideration before arriving at the conclusion.

Also, the government affirms the right of every child in public schools to freedom of worship.

The 10 schools earlier closed because of the Hijab controversy are now to be opened on Monday, 8th of March.

Some Christian teachers in Christian-named government schools had denied Muslim girls from wearing the hijab in spite of court judgements and this generated tension in Ilorin, the Kwara state capital last week. 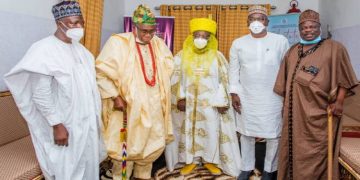 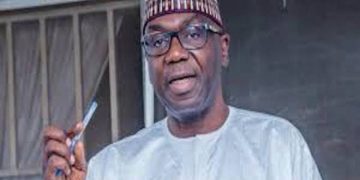 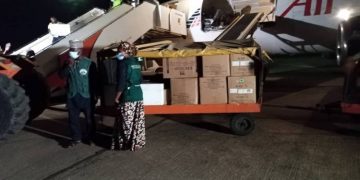 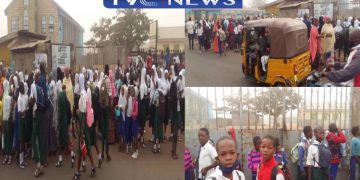 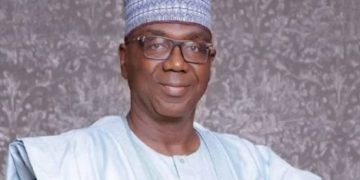