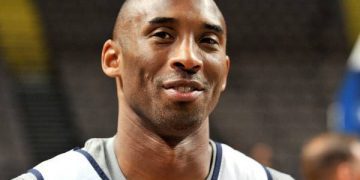 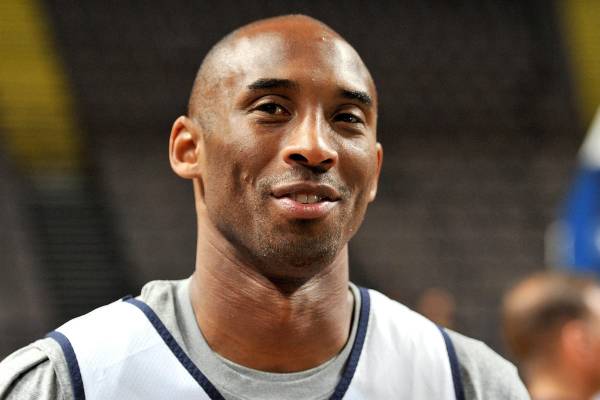 The induction of late NBA legend Kobe Bryant into the basketball hall of fame may be delayed due to the ongoing global health crisis, CEO John Delova has said.

The NBA star was tragically killed in a helicopter crash alongside his 13 year old daughter and seven other people in January.

He was due to be inducted posthumously into the Hall of Fame on the 29th of August, but organisers say the event may be postponed.

The coronavirus pandemic has stalled sporting events and social gatherings, and the usual venue for the Hall of fame in Massa-chusetts has a capacity of 2,611.

Mr Delova says a decision on a new date will be made this week. 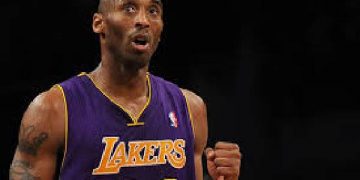 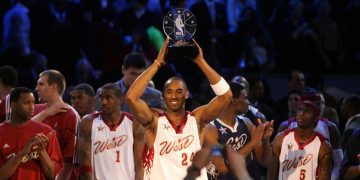 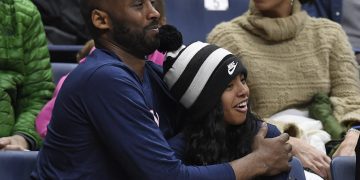 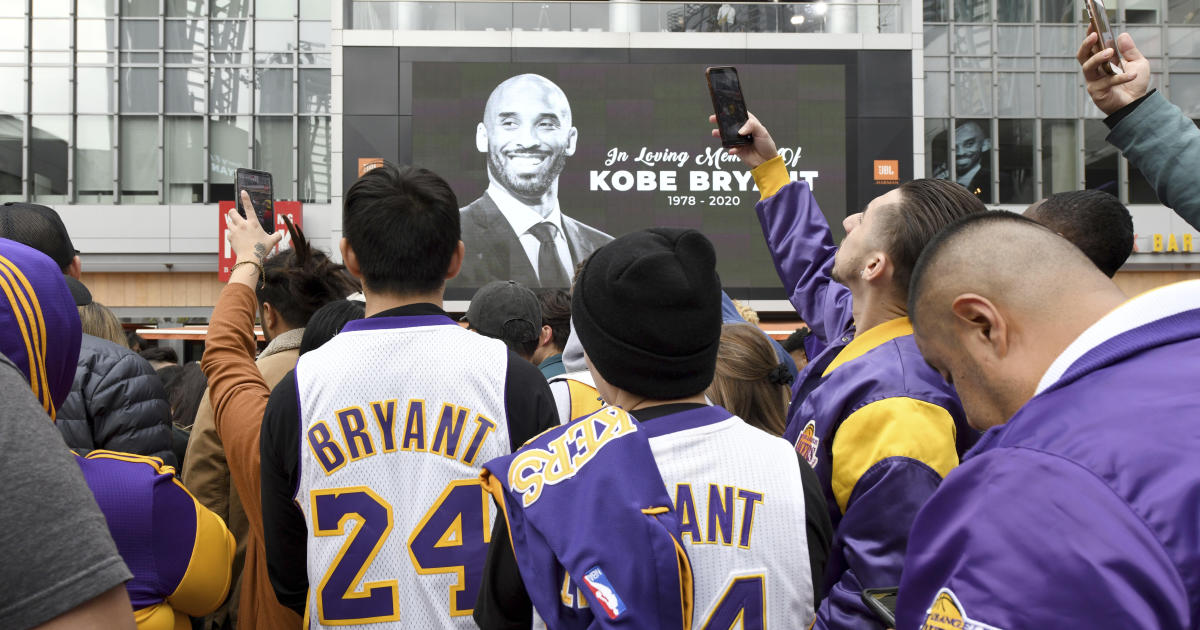 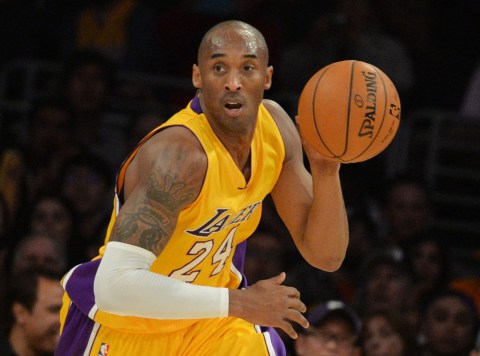 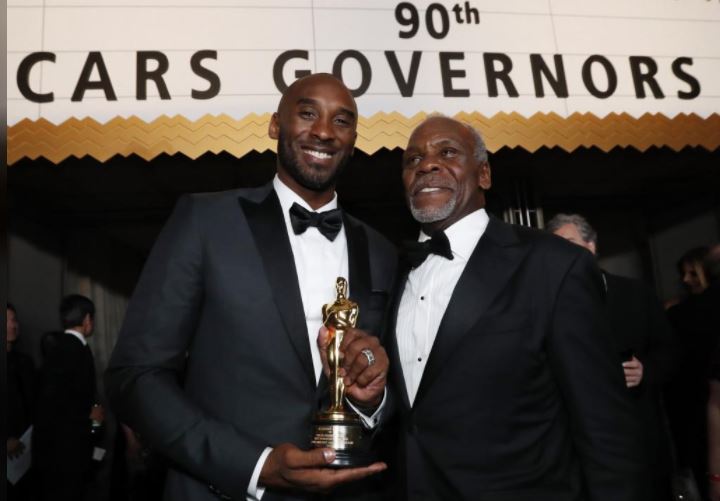