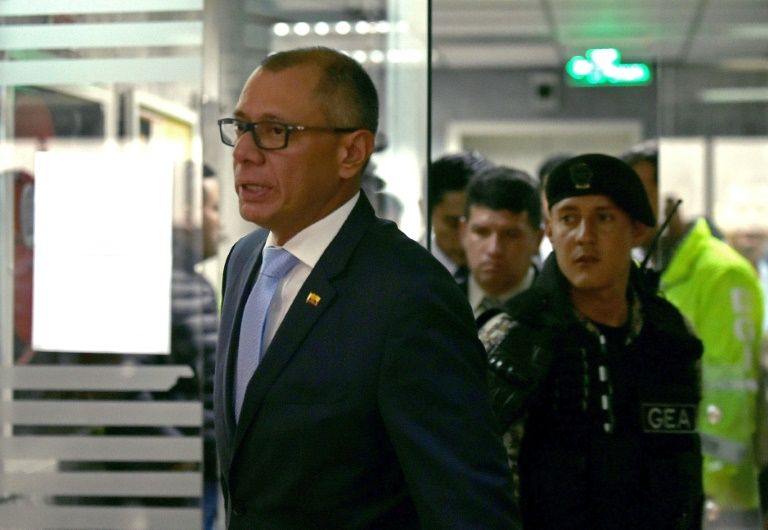 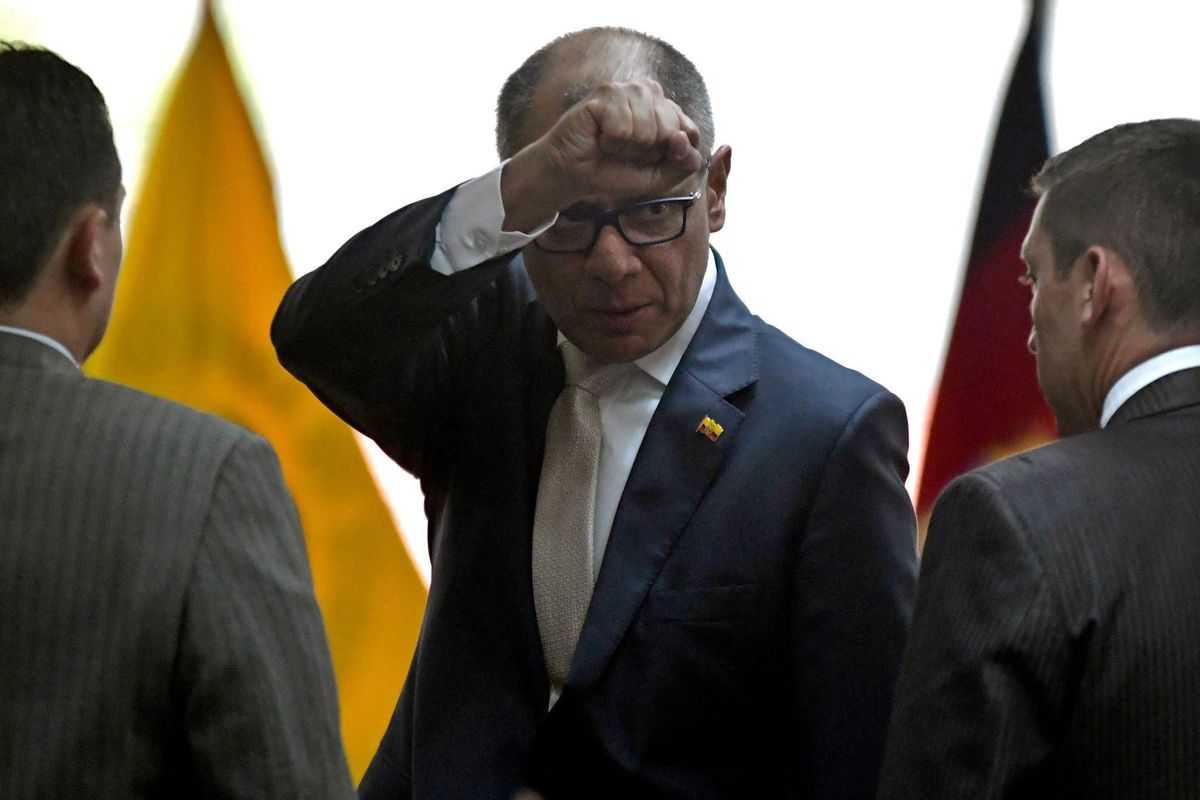 The Brazilian construction company, Odebrecht, admitted to paying bribes to win contracts in a number of countries and has paid $3.5 billion in settlements in the United States, Brazil and Switzerland.

Odebrecht allegedly paid more than $33 million in bribes to secure contracts in Ecuador. The public prosecutor’s office accused Glas of pocketing roughly $13 million bribe from Odebrecht through his uncle.

Glas is a close ally of leftist ex-President Rafael Correa and served as Correa’s vice president from 2013 and retained the position under current, President Lenin Moreno.