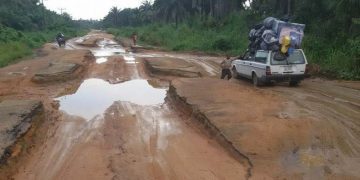 Those who promote disharmony will be ‘flushed out’- Zimbabwe president 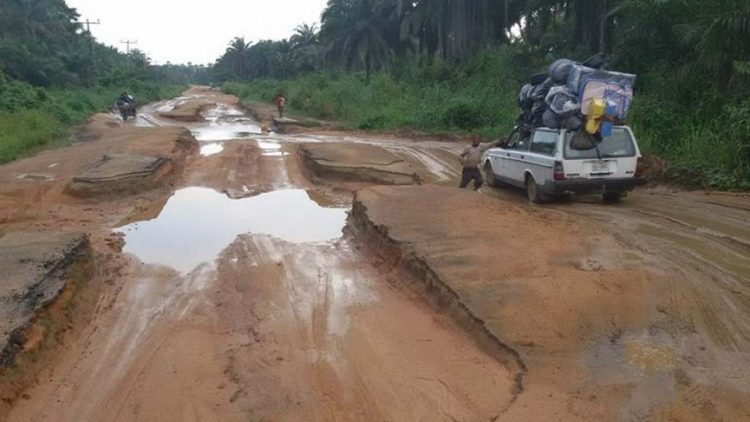 The Central Zone of the Ijaw Youth Council is planning to occupy the Bayelsa axis of the East-West Road in protest over the dilapidated state of the road that links the state to Delta, Rivers and other states of the Niger Delta.

Motorists now spend between four to five hours to cover a distance that ordinarily should not exceed eight minutes because of bad portions of the road.

Fading into the distance is a long stretch of vehicles stuck in a gridlock from the Zarama area towards Opokuma Junction at the Bayelsa axis of the East-West Road.

Heavy duty and small vehicles are often trapped in many failed portions of a road that connects Delta, Edo, Rivers and other states of the Niger Delta.

The East-West Road is the nightmare of travelers.

On the 17h of March this year, it was widely reported that the Federal Government released 20 billion naira for the completion of the East-West Road but realities of the present do not reflect that. 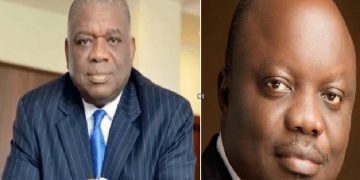 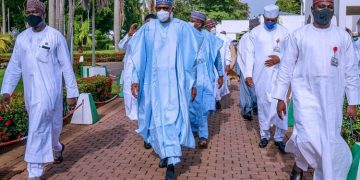 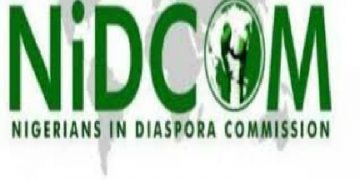 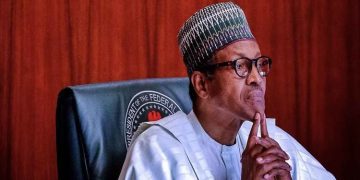 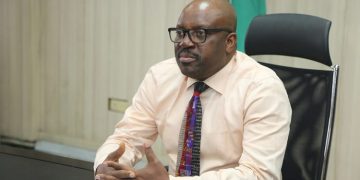 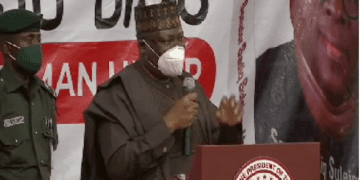