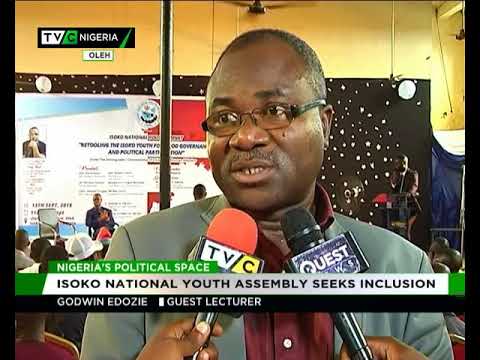 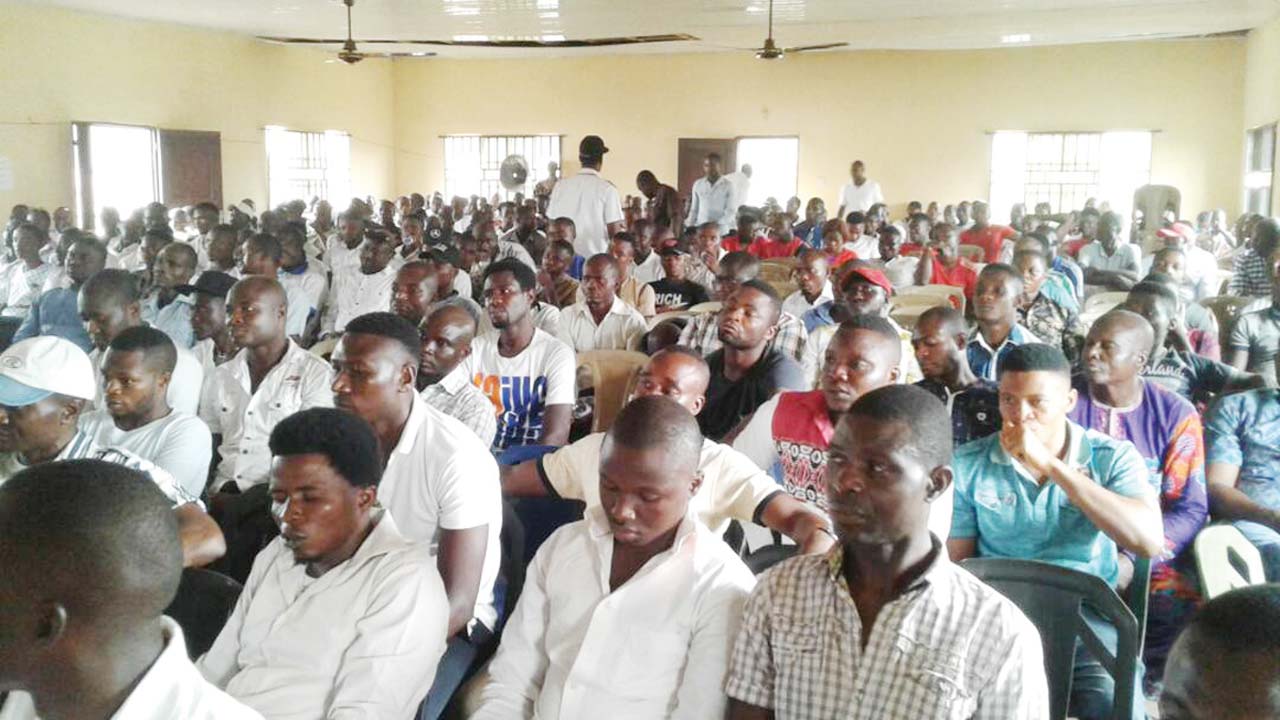 Leader of Isoko National Youth Assembly, Umuakpo Ovie said the era of the youth being used as political tools during elections is over. Umuakpo spoke at the first ever Isoko National Youth Summit in Oleh where former Delta State Governor Emmanuel Uduaghan also charged the youth to actively be involved in promoting peace.

The Isoko youth converge on this hall in Oleh to chart a new course for the growth and development of their ethnic nationality.

Former Delta State Governor, Emmanuel Uduaghan was one of the Special Guests at the occasion.

“Retooling The Isoko Youth For Good Governance And Political Participation” was the theme of the “Isoko National Youth Submit”.

President of the Isoko National Youth Assembly Umuakpo Ovie said fifty Isoko youth have being enrolled in skills acquisition programmes for capacity building and self sustenance.

He promised to visit communities to campaign against using the youths as mere political tools during election. 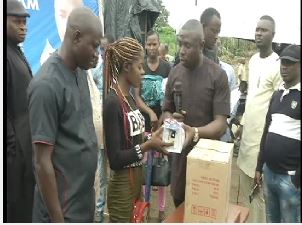