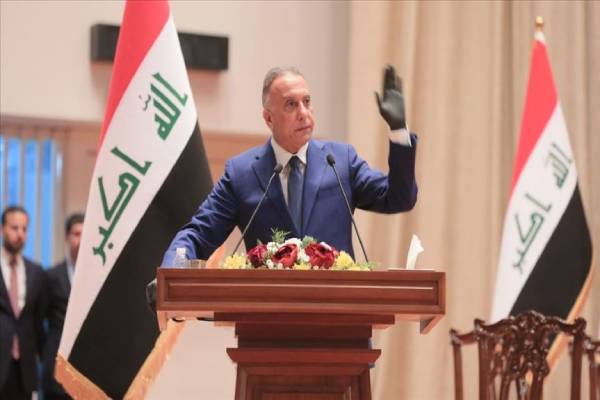 Sami Jasim, who was in charge of the armed group’s finances and a deputy of slain leader Abu Bakr al-Baghdadi, was arrested outside of the country, Al-Kadhimi wrote on social media.

“While our [Iraqi security forces] heroes focused on securing the elections, their [Iraqi national intelligence services] colleagues were conducting a complex external operation to capture Sami Jasim,” he wrote on Twitter on Monday, a day after the country held a parliamentary election.

He did not provide further details of the operation.

“The government considers this a great achievement as he was responsible for a lot of operations in Iraq and Syria,” Abdelwahed said.

Jasim was detained in an identified foreign country and transported to Iraq a few days ago, The Associated Press news agency reported, citing Iraqi intelligence officials who spoke on condition of anonymity.

The US State Department had previously offered a reward for information leading to the location of ISIL leaders it identified, including Jasim.

In 2015, the US Treasury Department designated Jasim for providing financial support or other services to the violent group.

Al-Baghdadi was killed in a raid by US special forces in northwestern Syria in 2019.

ISIL operatives, however, continue to carry out attacks and kidnappings across Iraq. Nigeria’s Super Falcons have moved up one place on the monthly FIFA world rankings to 34, retaining… 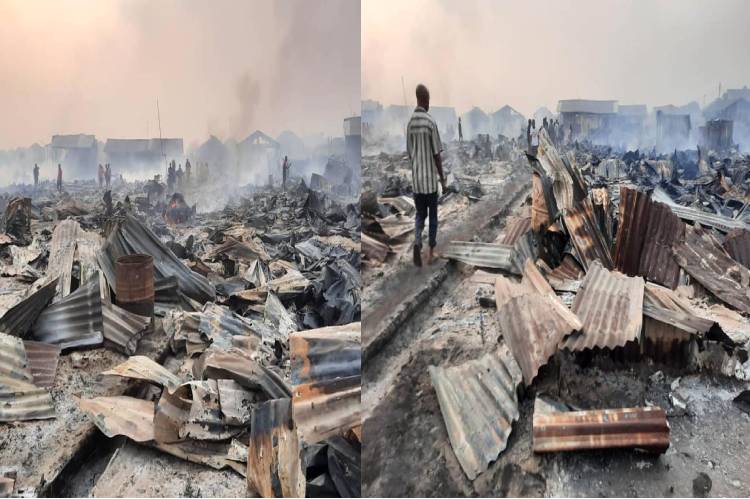 Shop owners and traders at the Timber Market in the Marine Base axis of Port Harcourt, Rivers State,… 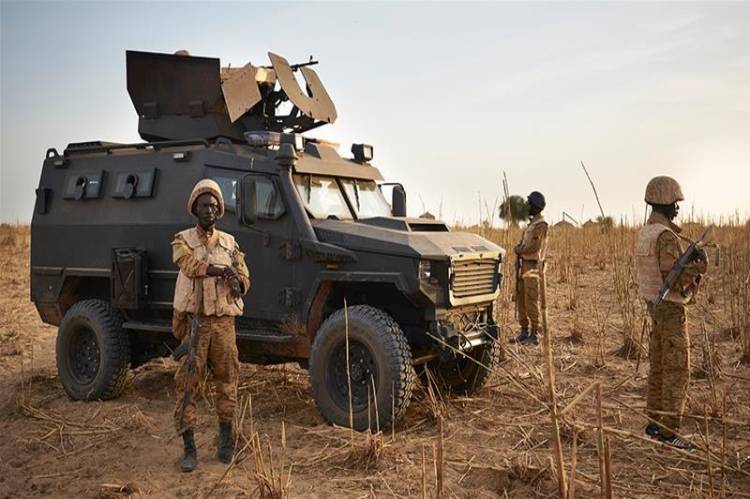 At least 30 people have been killed by gunmen… 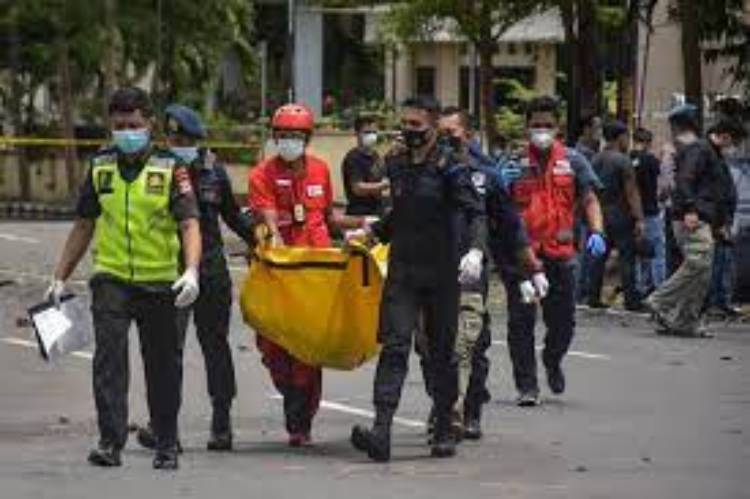